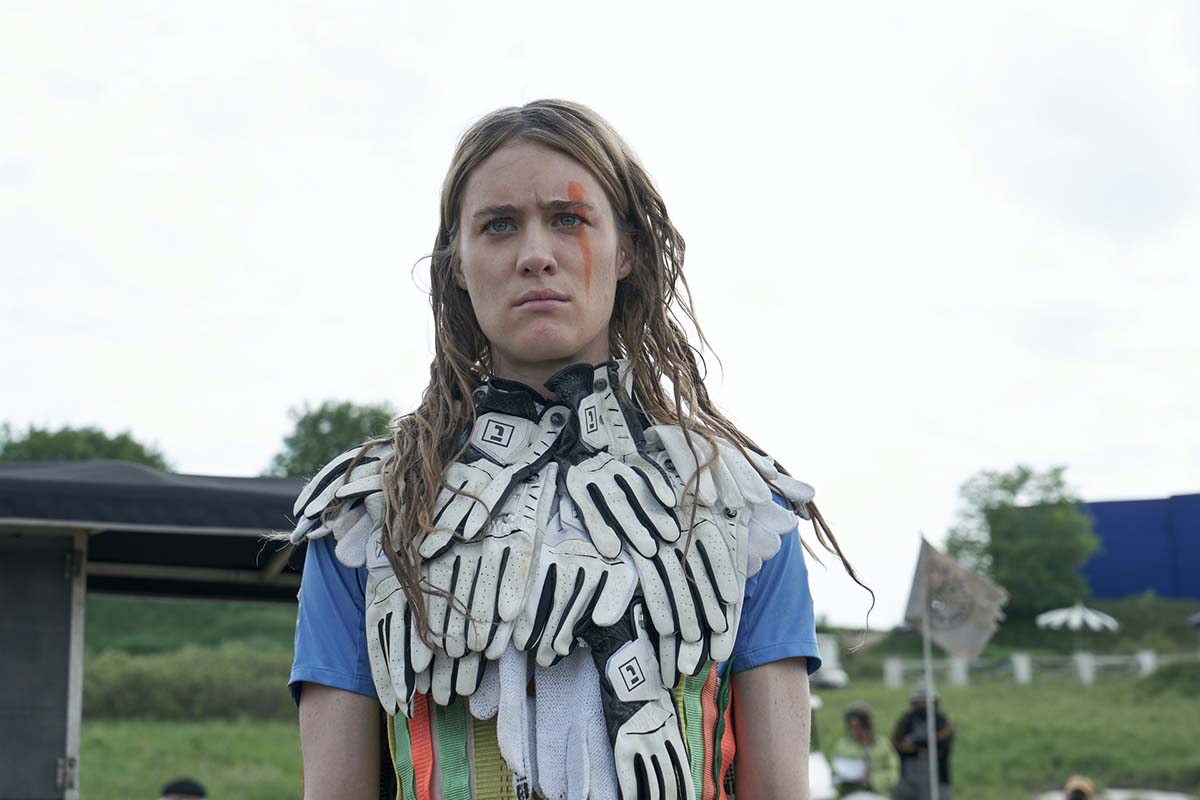 ‘Station Eleven’ is set in the immediate aftermath of a deadly global pandemic that breaks down society as we know it. Episode 5 paints an especially intriguing picture as it is set in the month following the high-profile death of Arthur Leander on stage from the deadly flu. As his friend Clark, who is transporting the body to Mexico, runs into Arthur’s grieving widow and son, the last thing any of them expect is to be stranded at the airport for the foreseeable future.

However, that is exactly what happens as the pandemic throws the world into chaos and the passengers realize they must make a new life for themselves inside the airport. Arthur’s young son, Tyler, becomes increasingly distant from the adults even as he gets engrossed in the titular comic, a copy of which his father leaves him. Episode 5 closes on a dramatic note, with Tyler running away from the airport after convincing the others that he has perished in an airplane fire. If you can’t wait for what happens next, we’ve got your back! Here’s everything we know about ‘Station Eleven’ episode 6.

‘Station Eleven’ episode 6 is set to premiere on December 30, 2021, at 3 am ET on HBO Max. The first three episodes premiered simultaneously on December 16, 2021, on the streaming platform. All-new episodes of the miniseries release every Thursday until the season finale on January 13, 2022.

‘Station Eleven’ episode 6 will be available exclusively on HBO Max. All-new episodes, as well as previously released episodes, are available on the streaming service.

Episode 6 is titled ‘Survival is Insufficient’ and will likely tell us more of Tyler’s adventures after running away from the airport. Most notably, we will see the young boy’s transformation into the shadowy figure known as The Prophet. The upcoming episode might even reveal more about The Prophet’s motives, and how he is inspired by the titular comic. This might also reveal more about the story of the ‘Station Eleven’ comic, which closely reflects the fates of the post-apocalyptic survivors.

Considering how much we have heard about The Museum of Civilization in the previous episodes, we might finally get to see this intriguing structure. Since we see Clark starting the museum in the early days of the pandemic, we might even see a much older version of him in episode 6. It will also be interesting to see what happened to the other survivors who decide to stay at the airport.

Lastly, we might get a few more glimpses of Jeevan and young Kirsten’s time together, and the upcoming episode might just tell about the fate of Jeevan’s brother, Frank. Finally, the upcoming episode will also almost certainly show us the state of the Travelling Symphony after Gil’s gruesome death. The artists’ troupe, which is full of passionate members, might even plan to take revenge on The Prophet for murdering their former director.