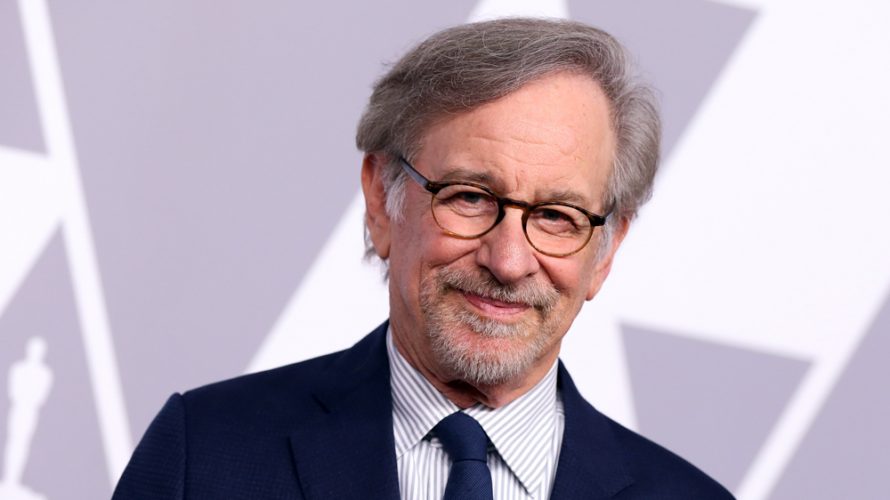 It appears as though the entire fiasco of Steven Spielberg wanting to block Netflix movies at the Oscars, that we had reported, was unfounded and untrue. Jeffrey Katzenberg who has co-founded DreamWorks, the animation studio, along with Steven Spielberg and David Geffen, has said that the veteran director is not campaigning for Netflix films to be made ineligible at the Academy Awards.

At the South by Southwest film festival, Katzenberg spoke to The Hollywood Reporter, saying, “I talked to Steven about this yesterday. I asked him very specifically — I don’t have any skin in this game anymore — he said, ‘I absolutely did not say that.’ He actually said nothing.” Katzenberg went on to clarify what happened, saying, “What happened is a journalist was onto a story about this and had heard a rumor about Steven. They called a spokesperson to get a comment and honestly, just twisted it around. One, Steven didn’t say that, and two, he is not going to the academy in April with some sort of plan. But he has not opined at all, nor has he aligned with some specific thing.”

It was a report from IndieWire that had first alleged that Spielberg was ‘now devoted to ensuring that the race never sees another ‘Roma’”. They were, of course, referring to how close Alfonso Cuaron‘s film came to winning Best Picture at the Oscars this year. The Netflix film had led the Oscars 2019 in terms of nominations, getting nominated in 10 categories. The film walked away with three awards, for Best Foreign Film, and Cuaron got the awards for Best Cinematography, and Best Director. The report also quoted a spokesperson from Amblin Entertainment, the production company founded by Spielberg, saying “Steven feels strongly about the difference between the streaming and theatrical situation. He’ll be happy if the others will join [his campaign] when that comes up [at the Academy Board of Governors meeting]. He will see what happens.”

Despite the recent information that Spielberg is not baying for Netflix’s blood, it is undeniable that the ‘Jurassic Park’ director has resented the increase of Netflix’s increasing power in Hollywood. He has also strongly propagated his belief that streamer movies should have longer theatrical runs, for them to qualify for Academy Awards consideration. To this extent, Spielberg had said, “I hope all of us really continue to believe that the greatest contributions we can make as filmmakers is to give audiences the motion picture theatrical experience. I’m a firm believer that movie theaters need to be around forever.” This is corroborated by what Spielberg had to say to ITV News while talking of his film, ‘Ready Player One‘. Spielberg spoke of the disruptive influence of streaming platforms like Netflix, Hulu, and Amazon Prime, saying, “I don’t believe that films that are just given token qualifications, in a couple of theaters for less than a week, should qualify for the Academy Award nominations. Fewer and fewer filmmakers are going to struggle to raise money, or to compete at Sundance and possibly get one of the specialty labels to release their films theatrically,” he explained. “And more of them are going to let the SVOD businesses finance their films, maybe with the promise of a slight, one-week theatrical window to qualify for awards. But, in fact, once you commit to a television format, you’re a TV movie.”

While Spielberg’s point must be taken under consideration, it is undeniable that the face of entertainment itself is changing and Netflix with its much wider outreach has given people the opportunity to access movies even in places where there are no theaters. (cover photo credit:  CHELSEA LAUREN/REX/SHUTTERSTOCK)