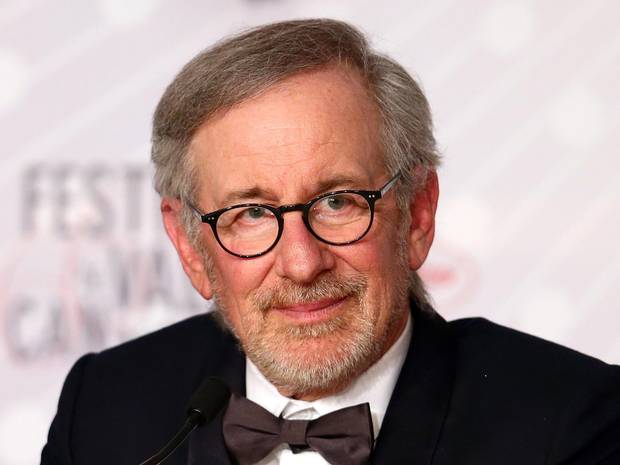 Though I cannot imagine at this stage in his career Steven Spielberg cares much about Oscar nominations anymore (though we all know he does), as an artist it must sting the man to be so consistently snubbed by the Academy. True he is a two time Academy Award winner, but let’s be fair, Spielberg should have won at least three other Oscars for Best Director and should have at least four, perhaps five more nominations. The man has been robbed throughout his career, punished for his success, looked down upon by elitist critics, who felt because his films were popular they were inferior. In some cases his best films were indeed directorial masterpieces that deserved to not only be nominated for the Oscar but to win the thing, but petty jealousy kept him out of the race. Even when he lost Best Director for Lincoln (2012) to Ang Lee for Life of Pi (2012) I suspect more people voted for Lee to keep the Oscar out of Spielberg’s hands, which is merely shameful.

The Academy has awarded Spielberg two Academy Awards for Best Director for Schindler’s LIst (1993) and Saving Private Ryan (1998), nominating him for Close Encounters of the Third Kind (1977), Raiders of the Lost Ark (1981), E.T. (1982), Munich (2005) and Lincoln (2012). Seven nominations in total, and it is easy to see the films he should have been nominated for in addition, just by viewing the Directors Guild Awards nominees. But even then there should have been more. Why was he snubbed for A.I. – Artificial Intelligence (2001) and again a year later for Minority Report (2002), each sensational films, major achievements in direction. And then War Horse (2011) finds itself a Best Picture nominee without the benefit of a Best Director nomination!

No other American director has grown artistically as Spielberg has since winning his first Oscar for Schindler’s List (1993), no other director has taken the chances he has with his art. There have been failures along the way, The Lost World – Jurassic Park (1997), The Terminal (2004) and Indiana Jones and the Kingdom of the Crystal Skull (2008), but there have also been bold, audacious daring films that soared. Saving Private Ryan (1998) looked at war as no one had ever before or since, its combat sequences the most realistic ever filmed, while A.I. (2001) took a Kubirck idea and made it work with his own. Catch Me If You Can (2002) was a jaunty, fun yet tragic ride through the sixties and the life of a conman, while The Terminal (2004) despite a Chaplin-esque Tom Hanks performance never quite worked, too closed in I think. War of the Worlds (2005) was a stunning allegory for 9-11, truly terrifying while Munich (2005) among his best work, is his most coldly detached film from humanity.

Before Indiana Jones and the Kingdom of the Crystal Skull (2008) veers off into foolishness it is a nice reunion with a beloved character, but never sustains that good humor. War Horse (2011) was a beautiful film to look at, his Victor Fleming film, while Lincoln (2012) was superb on every level, a brilliant, literate masterpiece. 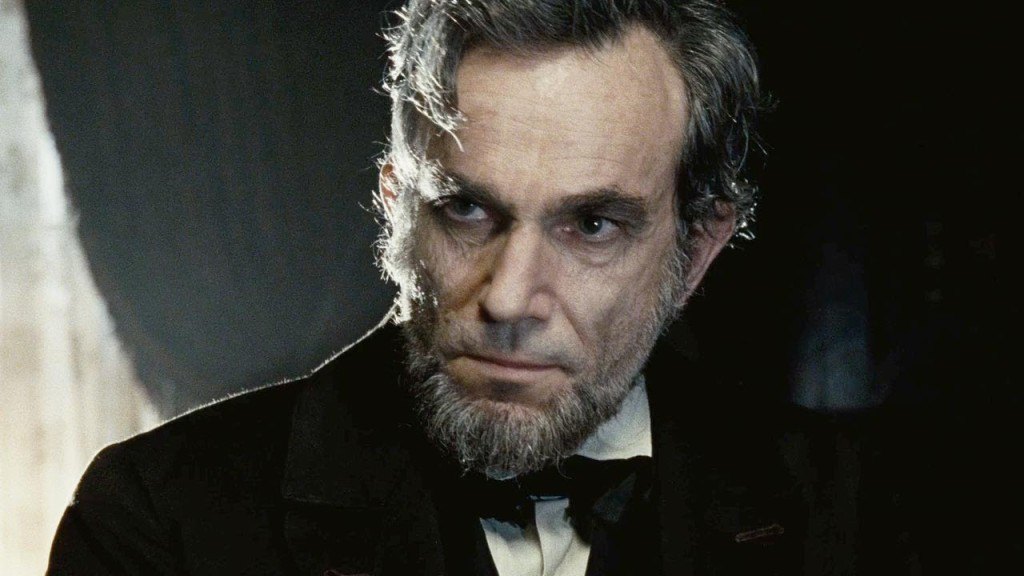 What does the man have to do to earn respect from the Academy….and don’t give me that argument he has had enough success. If he is among the five best of the year then he damned well deserves to be there….and he did this year.

So is it any real surprise he was ignored again by the Academy for his superb Cold War thriller Bridges of Spies, also a Best Picture nominee ? Not really. Is it a reflection of the petty jealousies still at play within the Academy after al these years….yep ?