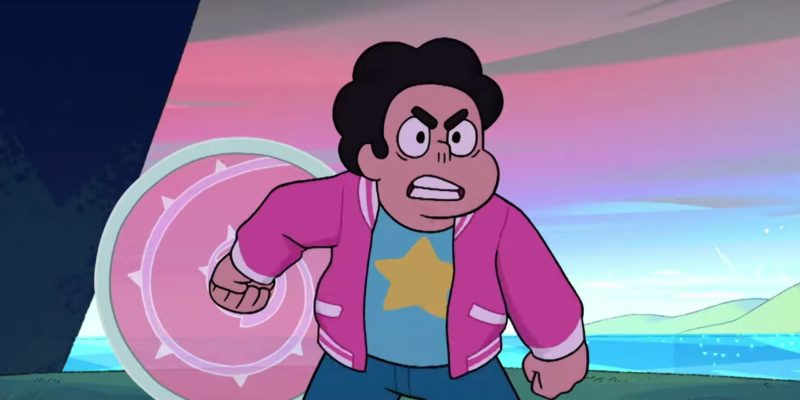 Do you know who has risen from the dead? Well, it’s none other than ‘Steven Universe Future’, the final epilogue to the beloved ‘Steven Universe’ animated series. Yes, the show is coming to an end and its last remaining episodes will unfold over the next couple of weeks.

In the 11th episode called ‘In Dreams’, Steven is plagued by horrible nightmares, and after the whole incident is over, he makes another realization – spend time with the ones you love and don’t find excuses to do so. In episode 12, titled, ‘Bismuth Canal’, the prime focus is on Bismuth, and we also get to meet Pearl and Connie, alongside Steven. Here, the protagonists learn how to properly forge relationships.

Well, that was quite a brilliant start. Don’t you agree? Now the question is: when will episodes 13 & 14 grace tv screens? Read on to know.

You can watch the latest episodes of ‘Steven Universe Future’ if you have a cable connection, by tuning in to Cartoon Network at the above time slots. Otherwise, you can catch the episodes online after they are released on the show’s official website.

There are several live-streaming options as well. You can catch the series on Directv, YouTube TV, and Fubo TV on your computer, phone, Roku, Fire TV, Apple TV or any other streaming device. Additionally, previous episodes from the series are available on Hulu as well. Episodes can also be bought or rented on Amazon Prime Video.

Episode 13 of ‘Steven Universe Future’ is called ‘Together Forever’ while episode 14 is titled ‘Growing Pains’. According to the official description for the 13th episode, “Connie has a very clear vision of her future and Steven wants to make sure he’s a part of it.” Cartoon Network has also given a brief of episode 14, which says: “Steven sees a doctor for the first time.”

Like all of the previous episodes in the epilogue, each storyline brings a new lesson for Steven, who is finally learning what it means to grow up. After all, once the universe is saved, one needs to concentrate on saving himself. It will be interesting to see how Connie, who has been Steven’s best friend since the onset of the series, decides to place Steven in her world or future plans. Again, a doctor visit for the first time definitely seems scary. But we have seen Steven overcome any obstacle in the past. Can he stick to his determination this time as well? Only time will tell.

Below, you can also check out the short promo clip from episode 13 & 14 to get some more insights into the upcoming week.

Read more: 7 Best Shows Like Steven Universe You Must See