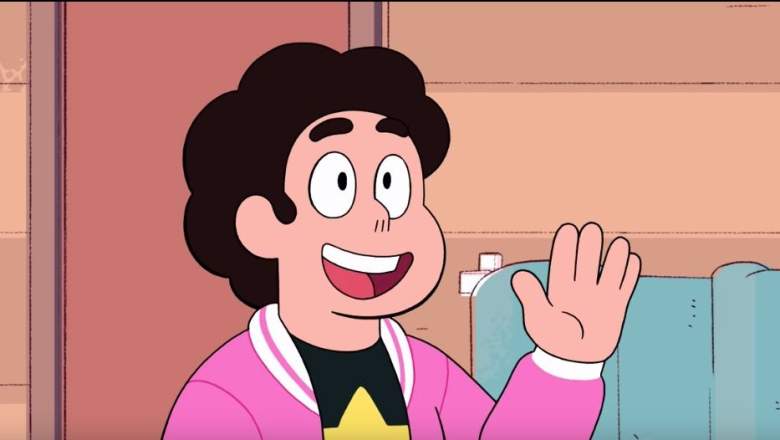 The show follows our hero, Steven, as he still attempts to save the universe, tying up all the loose ends. But now, when people’s issues are coming to an end, he needs to address his own problems. Memories of his past and the insecurities of his present still haunt Steven, who is now blessed with powerful capabilities of the Crystal Gems. So what does he expect from his future?

His interesting story will continue the upcoming episodes 7 & 8 of ‘Steven Universe Future’. Let’s take you through where and how can you watch these two episodes.

Steven Universe Future Episode 7 Release Date: When Will It Premiere?

Now, if you choose the online viewing option, you can catch the episodes on West Coast at 5 p.m. Pacific, along with the rest of the US fans. TV audiences on the West Coast will be able to check out the show at 8 p.m. Pacific. onwards.

You can watch the latest episodes of ‘Steven Universe Future’ if you have a cable connection, by tuning in to Cartoon Network at the above time slots.

There are several live-streaming options as well. You can catch the series on Hulu Live and Fubo TV on your computer, phone, Roku, Fire TV, Apple TV or any other streaming device.

‘Steven Universe Future’ has aired six episodes to date. The latest two episodes are titled ‘Bluebird’ and ‘A Very Special Episode’. In the fifth episode, ‘Bluebird’, two foes from Steven’s Homeworld, Eyeball and Aquamarine, arrive before him in a suspicious fusion character called Bluebird who claims she wishes to attend Little Homeschool. Although Steven has his doubts, the Crystal Gems remind him that all Gems deserve a chance to change. Bluebird, on the other hand, resorts to playing revenge pranks on Steven. Ultimately, when Steven realizes Bluebird’s true intentions, he rushes to save Greg. ‘Bluebird’ manages to hit our nostalgic chords again by focusing on one of our favorite characters, Greg.

In episode 6, ‘A Very Special Episode’, Steven evolves further into a teen, becoming overwhelmed with his increased responsibilities. He and Pearl develop into a fused character, Rainbow Quartz 2.0, and they search for Onion. Meanwhile, Steven also has to teach a very valuable lesson to a duo of new Gems. Hence, he has two major tasks to do. When he deals with Onion he becomes Rainbow Quartz 2.0, and when he tackles the Gems, he and Garnet become Sunstone.

With so much stress, Steven gradually begins to crack and after a while, he even starts talking to himself and becomes manic. Toward the end, the two Gems get into trouble and Steven decides that he should ditch multitasking and learn about time management.

In episodes 7 and 8, titled, ‘Snow Day’ and ‘Why So Blue?’ respectively, we follow Steven as he learns two more lessons the hard way. After all, this season is all about Steven growing as an adult. Tune in next Saturday to see how our hero fares in his different challenge.