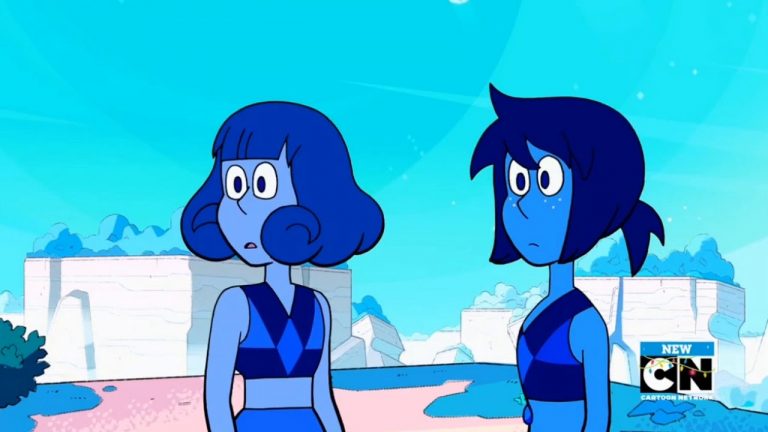 ‘Steven Universe’ Season 6 aka ‘Steven Universe Future’, which is a limited series and the final epilogue to the parent series, arrives with one major challenge. Steven is, of course, successful in saving the galaxy and its myriad of characters — but the bigger question is, will he be able to save himself? With the uncontrollable power of the Crystal Gems, will he learn to harness his abilities and work for the better good?

Well, the story continues. And we are excited to know how the end holds for our hero in the last episodes 9 & 10 of ‘Steven Universe Future’. Let’s take you through where and how can you watch these two episodes.

Now, if you choose the online viewing option, you can catch the episodes on West Coast at 5 p.m. Pacific, along with the rest of the US fans. TV audiences on the West Coast will be able to check out the show at 8 p.m. Pacific. onwards.

Episode 9 is called ‘Little Graduation’, where Steven and the gems graduate for the first time in Little Homeschool. Episode 10, the finale, is titled ‘Prickly Pair’, which follows Steven after graduation and his newfound love for plants.

You can watch the latest episodes of ‘Steven Universe Future’ if you have a cable connection, by tuning in to Cartoon Network at the above time slots.

There are several live-streaming options as well. You can catch the series on Hulu Live and Fubo TV on your computer, phone, Roku, Fire TV, Apple TV or any other streaming device.

‘Steven Universe Future’ episode 7 is titled ‘Snow Day’. Steven decides to concentrate on how to become a result-oriented working bee and hence, decides to subject himself to the strenuous gruel of 7 am alarms. With Steven too busy to spend time with the gems, Garnet, Amethyst, and Pearl are finding challenges to cope up with the new schedule.

However, when Steven gets snowed in and the gang cannot help but close Little Home School, they come together to play Steven tag. Amethyst and Garnet take the forms of mini Steven with Pearl arriving to shape-shift into a third mini Steven. Irritated, Steven flees and hides in the show, disguising himself as a fusion of Sugilite Steven, Sardonyx Steven, Opal Steven, and Alexandrite Steven. But he has to eventually give in and join the game, using his new prowess to knock-out Amethyst, Pearl, and Ruby. But he misses Sapphire, who finally beats him in the game.

According to rules, Steven needs to transform into his younger version. The gems realize how Steven has worked so hard to become who he is now and they finally reconcile, admitting that they had missed him after his hectic schedule. But still, the next day, they cooperate with Steven and stick with him through the 7 am timetable the next day.

Episode 8 is titled ‘Why So Blue’. Steven and Lapis set out across the galaxy in the search of two gems who are unaware that the war is over and need Steven’s help. The planet they go to is mesmerizingly beautiful, glowing with light. Unluckily, the duo discovers that there is a pair of Lapis’ who have not yet adapted to the new order of things.

Steven explains to the duo that there is no need for them to carry on destroying planets. Lapis also offers her views about the wonderful earth. But the new Lapis’ do not quite get the point and attack the original Lapis, Steven, as well as the planet. Lapis transforms into a mega water entity and is on the verge of ending the two gems but Steven brings her back to reality.

The two Lapis’ understand and agree to accompany Steven to Little Homeworld. Back home, Lapis is remorseful of how she had so quickly lost control over her cool after trying so hard all this time. Steven consoles her, and the two Lapis gems approach him to learn more about Little Homeworld and Steven’s novel future plans.