Will There be a Steven Universe Future Season 2? 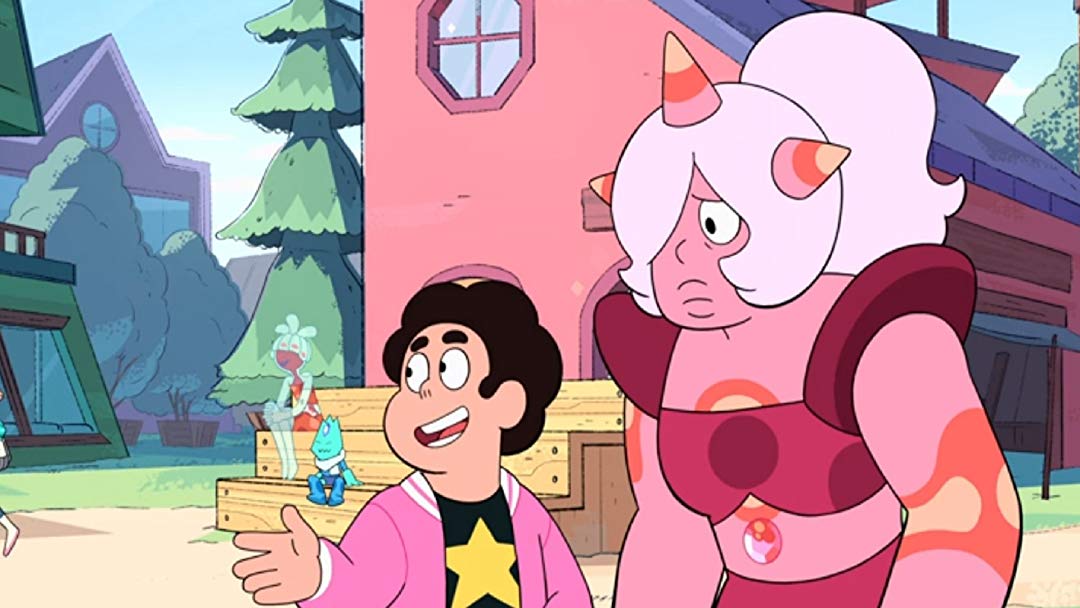 ‘Steven Universe’ Season 6, also called ‘Steven Universe Future’, is a beautiful epilogue to our beloved character’s story arc. Each episode comes with its own conclusion and you think that the plot is finally complete. But guess what? Then arrives another equally compelling episode. The show does a fantastic job of following a boy who is discovering himself while painting a portrait of a character who is going through some crucial changes in his life.

Before proceeding to the developments regarding a potential second season, let’s clarify a few things first. ‘Steven Universe Future’ had arrived as an epilogue to the actual series, whose season 5 concluded on January 21, 2019. This finale tied up all the loose ends with Diamond realizing her mistake, Steven understanding that he should define himself rather than following the footsteps of his mom, and Homeworld being finally free from its rigid class system. The gems return to earth and decide to bring all the corrupted gems back to their right paths.

This was then followed by a movie musical, ‘Steven Universe: The Movie’, which was released on Cartoon Network on September 2, 2019. The events in the movie take place two years after those depicted in the season 5 finale, ‘Change Your Mind’. The film addresses a couple of the last-remaining loose threads such as the story of the ruthless Aquamarine.

So when the movie also wrapped up almost all major plot points, fans speculated that this was the end of ‘Steven Universe’. But again, putting an end to all doubts, Cartoon Network stated: “The television movie is not the end of Steven Universe. There is more Steven to come!”

This is when we received ‘Steven Universe Future’, a limited series, created to serve as the ultimate epilogue to the franchise. But here’s the thing. The finale of these miniseries again addresses many questions but does leave a few more. After Steven’s friends all go away, he tends to his plants, names them after his buddies, and realizes that these are the only things that will never desert him.

Steven gives life to a cactus, which transforms into a monster that becomes a living embodiment of the main character’s grievances and fears. The monster even starts fighting the Crystal Gems while repeating Steven’s critiques of them. It is clear that Steven has become a controlling young adult who has left his little, sweet self way behind. While concentrating on being only a hero, Steven never learned to save himself. It will be interesting to see what form the story takes from here on in the remaining episodes.

Since the epilogue was originally created as a limited series, we have to assume that there will not be a ‘Steven Universe Future’ season 2. However, this cannot be the end of the franchise and should not be. We are almost sure that Cartoon Network will find a way to continue telling us the fascinating story of of Steven Universe.