What Does the Future Hold for ‘Steven Universe’? 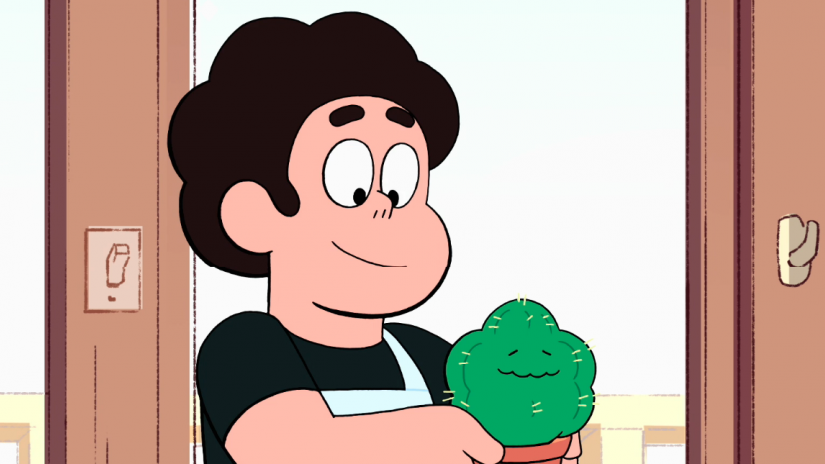 ‘Steven Universe’ is an animated, coming-of-age series that centers around its titular protagonist and his friends — the Crystal Gems named Garnet, Amethyst, and Pearl. Even Steven is a half gem and the team goes about protecting the planet from other gems who would otherwise use their powers only for destruction.

‘Steven Universe’ may be meant for kids but it has been widely appreciated by all types of audiences because of its theme, characters, visualization techniques and advanced usage of science fiction concepts. Throughout its run, it has received one GLAAD Media Award, one Peabody Award, and has been nominated for five Emmy + five Annie Awards.

The show originally premiered on Cartoon Network in November 2013. Post that, it was renewed four additional times, with the fifth season wrapping up in January 2019. Officially, Cartoon Network had announced that the fifth part is the last installment from the series. But owing to its huge fanbase, it was renewed yet again — in the form of an epilogue miniseries called Steven Universe Future, which premiered in December 2019.

The epilogue managed to garner even more acclaim because it follows Steven as he focuses on his own personal growth. There are a few adventures, no doubt, but the protagonist shows signs of reaching maturity. Eventually, he also has to face the aftermath of Gems leaving him and he realizes that one always has to look after himself alone.

‘Steven Universe’ Season 6 premiered on December 7, 2019, on Cartoon Network. After airing for 10 episodes, it wrapped up with its final two episodes on December 28, 2019.

When ‘Steven Universe’ concluded with its fifth season, which was also dubbed as the final season, it managed to give a befitting answer to several questions. After an epic battle with the Diamonds, Steven is successful in introducing peace in the universe. However, the finale left off with some burning questions. How would Steven deal with his past that involves memories of his mum? How will he progress from here now that he has learned he is a pink gem?

Well, to satisfy fans, Cartoon Network then released a movie called ‘Steven Universe: The Movie’, which takes up the story a few years later where a grown-up Steven and his Gem friends fight yet another evil entity called Gem Spinel. But again, viewers had questions. This is when we got ‘Steven Universe Future’, an epilogue, developed in the form of a miniseries — that ties up all the loose threads. Technically, this is not the sixth season but more of an afterword to bid farewell to the Steven Universe franchise.

So, does this mean that the series has reached its end? Yes … at least for now, ‘Steven Universe’ Season 7 stands cancelled.

But fans should not lose heart. This is an amazing show and no matter, how many new stories the network comes up with, there will always be an unending flow of viewers. There’s an option to develop a direct seventh season, featuring a grown-up Steven as he embarks on multiple, more matured quests. Another alternative is to create a new show based in the same universe with same characters. There are so many ways to keep the tale alive and we are almost sure that Cartoon Network won’t and shouldn’t give up on a show that has managed to attract so many fans over the years.