When Will ‘Sticker Shock’ Return on Discovery Channel? 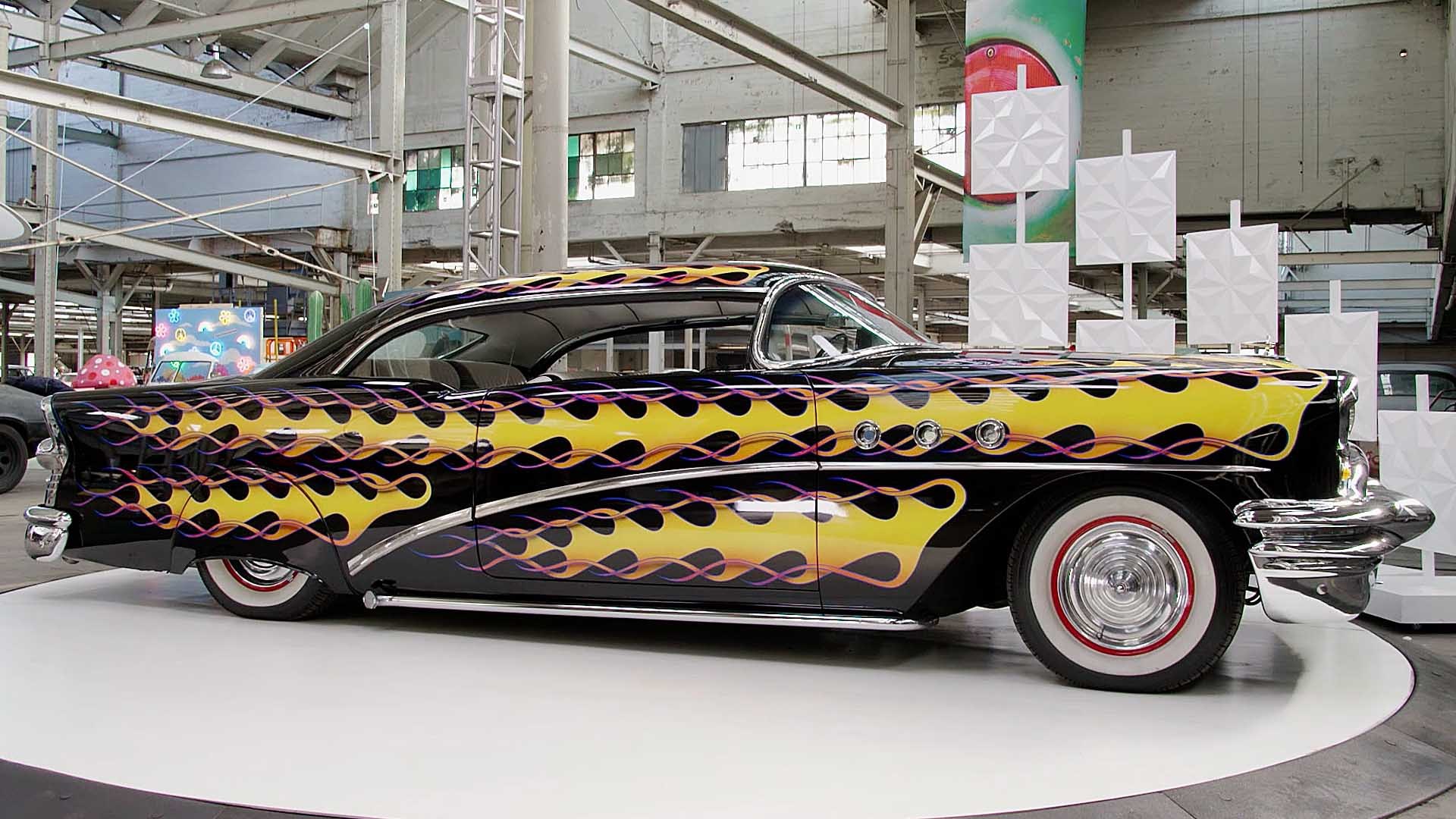 ‘Sticker Shock’ is an American automobile-based reality television show produced by The Intellectual Property Corporation (IPC). The show airs on the Discovery Channel. ‘Sticker Shock’ features a host of automobile experts who inspect and determine the true value of classic cars owned by people.

The reality program debuted on April 30, 2018, and chronicles an in-depth look at the condition and history of a wide range of exclusive vehicles, from classics to rare four-wheelers. Now, the question is, will there be a ‘Sticker Shock’ Season 2? We will delve into that but first, let’s quickly check out the details of the series.

Sticker Shock Cast: Who is in it?

Self-professed, big time ‘car dork’ Dennis Pittsenbarger stars as the primary host in ‘Sticker Shock’. Dennis is a walking encyclopedia of automotive history and is extremely passionate about cars and the stories behind some of the best automotive companies in the world. Dennis first got his break when he was asked to work for Hot Rod Magazine’s radio show. Dennis has also worked on another automobile show titled ‘Highway to Sell’ (2014).

Dennis is also accompanied by a team of experts who assist him with the car inspections and are a regular part of the show. This team includes Randy Carlson, Todd Wertman, Nick Smith, and Addison Brown. Randy Carlson has been a producer for the television series, ‘Extreme Car Hoarders’. He has also made appearances in television shows like ‘Monster Garage’ (2005), ‘Picked Off’ (2012) and ‘Jay Leno’s Garage‘ (2018). Todd Wertman, Nick Smith, and Addison Brown are other automobile experts and classic car enthusiasts.

The majority of the cast is expected to return for ‘Sticker Shock’ Season 2.

What is Sticker Shock About?

If you are someone who has a love for engineering, speed and admires the art of automobile mechanics, ‘Sticker Shock’ is the show you have been waiting for. Spearheaded by car enthusiast, Dennis Pittsenbarger, the show follows a team of experts who visit classic and vintage car owners, to inspect their cars and determine their true value.

The show will surprise you just like it surprises the owners. ‘Sticker Shock’ goes on to prove that very often the true value of a car, may it be a clunker or a classic, is not what you would expect.

The first episode of ‘Sticker Shock’, Season 1 focuses on a 1950’s Divco milk van. The episode also explores a 1953 Buick Roadmaster and a 1964 ambulance or hearse combo. The best part about ‘Sticker Shock’ is that each episode focuses on a variety of automobiles.

The show also describes the backstories of the cars and interviews owners who share their fond memories. One of the episodes also explores muscle cars like a 1967 Camaro, a highly modified 62’ Corvette and a 1973 Dodge Charger. Car expert Nick Smith also inspects a 1981 Pontiac Bonneville and a hot pink 1967 Ford Mustang. One of the episodes also takes the crew to the Bay Area where Randy Carlson’s knowledge is put to the test as he tries to decipher a 1961 Ford.

The show also features Todd Wertman who turns a 1965 Ford inside out on one of his expert investigations. Another episode explores the mysterious story behind a 1970 VW Dune Buggy. It also features a 1957 Plymouth inspired by the movie ‘Christine’ which undergoes inspection.

The show also features a few owners who wrongly estimate the worth of their cars and are shocked when the true price is revealed after inspection. This includes a 1929 Dodge Hot Rod whose owner estimates its price to be $200,000. One of the most eye-catching episodes revolves around a customized Batmobile equipped with rocket launchers. The same episode also features an in-depth inspection of a world war two battle tank.

‘Sticker Shock’ is an awe-inspiring series that will take you on the most interesting journey in automotive engineering and vintage cars. The detailed inspections by the crew will help you understand a lot more about technology and what goes behind the making of some of the most iconic cars.

Sticker Shock Season 2 Release Date: When will it premiere?

‘Sticker Shock’ Season 1 premiered on April 30, 2018, and ran until July 18, 2018, having aired 13 episodes. The show received positive reviews from critics. There is still no news on ‘Sticker Shock’ Season 2 but we hope it will release sometime in 2020. We will keep you posted as we find out.

Here’s a promo of ‘Sticker Shock’ that will give you an idea of the show.