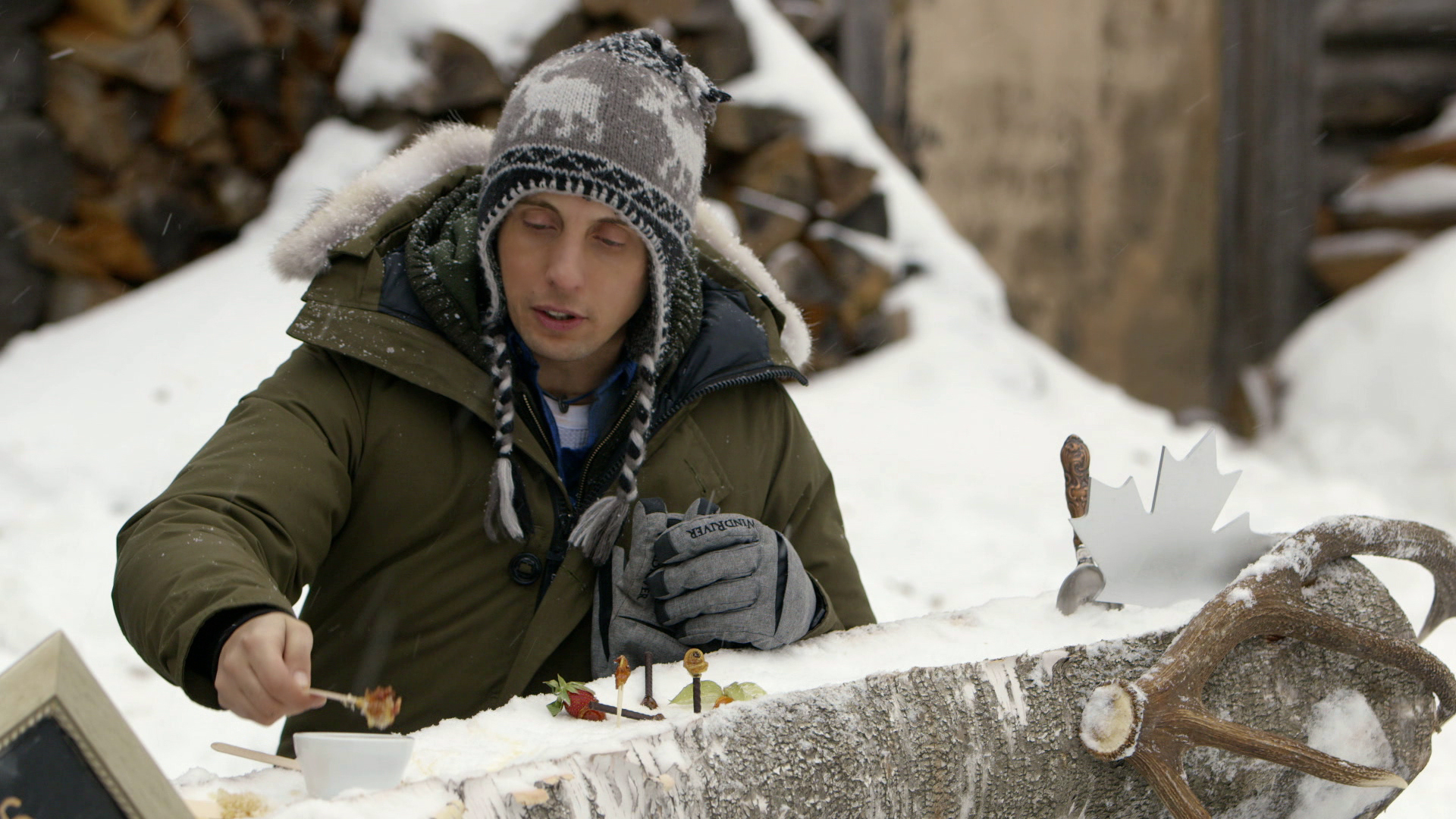 On the one hand are reality television shows that are often unscripted, captures vignettes from the places it explores, taking the shape of documentaries — or they may be prepared and set inside a controlled atmosphere with a few participants. On the other hand are stand-up comedies, where a solo act by a man or woman takes the audience for a ride, ridiculing, celebrating, making light of the plights of life we all go through.

‘Still Standing’ first premiered on 23 June 2015 on CBC. It is a one-of-a-kind show that brings together the elements of both reality shows and stand-up comedies and merges them in a way like no other.

John Harris, the Canadian actor who is the presenter and comedian on the show, travels around parts of Canada that do not fall under the limelight all the time — the rural areas on the fringes. He interacts with the locals and presents a stand-up show for the locals. The show has had 4 seasons so far with the fourth season finale airing on 11 December 2018. Here is what we know about the upcoming season so far.

Still Standing Cast: Who is in it?

‘Still Standing’ is exclusively run by the Canadian actor and comedian Jonathan Harris, widely referred to as John Harris. He stars in other television shows like ‘Murdoch Mysteries’ and ‘Hatching, Matching and Dispatching’. In ‘Murdoch Mysteries’, Harris plays the lead role of Constable George Crabtree for which he was nominated for the Gemini Award for Best Performance by an Actor in a Featured Supporting Role in a Dramatic Series for 2008 and 2009. Apart from his work in television, he has worked in films such as ‘Young Triffie’ (2006), ‘Grown Up Movie Star’ (2009) and ‘Moving Day’ (2012). John Harris has performed as a comedian at the Halifax Comedy Festival, the Winnipeg Comedy festival. He featured in the CBC Radio comedy series called ‘The Debaters’.

‘Still Standing’ is conducted by John Harris, who serves as the anchor who holds the show together but it also features as its cast the numerous people from the outskirts of Canada, farmers, miners, small-scale businessmen, old-timers who are retired, whom Harris talks to. They and the stories of their lives are as important to the show as is John and his performances.

Still Standing Plot: What is it about?

The CBC official site describes the show stating, “Comedian John Harris explores small towns on the ropes, performs stand-up shows for the locals who’ve stuck it out, and proves that the Canadians know how to laugh at themselves.”

‘Still Standing’ mixes and transcends the genre of reality and stand-up comedy shows and takes it to a whole new level. All the four seasons showcased so far consists of 13 episodes each. In every episode, John Harris travels and treks to the smallest of communities on the Canadian outskirts. Towns belonging to a first world country but having their own deep financial and economic problems. But like all surprising feats of humanity, these towns are “still standing”, they are holding on to their history and their resources and the people are struggling to make a living with whatever they have, traditional and newfound.

Harris talks to the residents of these towns at length, getting close to them, their stories and their problems and makes good of the materials that he finds in these narratives to weave the content of a stand-up comedy show that he presents for the locals at the end of the journey. His performances, refer directly to the stories he has gathered from the residents and as a result, connect deeply with them. However, the television format does not show the stand-up performance at the end but intersperses it throughout the episode.

Usually, shows like this can fall into a trap of high handedness where the showrunners hold a pedantic mirror for the people to look at and learn their shortcomings. But such is not the case with ‘Still Standing’ as John Harris’s genuine nature really endeavours to come close to the people and understand them. He understands both the greatness of the simplicity of their lives as well as the typical idiosyncrasies. But in his performances that make light of these, he makes it sure never to cross the limits.

The show never takes itself seriously and places itself above the history and culture that the towns have. From where they have grown. Harris himself says, “I was worried that they might be apprehensive, that they might have their backs up, but they weren’t. They were laid back. People were proud, but not precious. I always say that doing comedy is always more of a toast than a roast. And they love hearing jokes about each other. I always find it heartwarming when I say things like ‘I went over to the goat farm to visit Betty,’ and Betty gets a big round of applause from the room.”

Still Standing Season 5 Release Date: When will it premiere?

‘Still Standing’, apart from entertaining its viewers with Harris’ performances in each show, also takes them to many undiscovered small towns in Canada, making it in a way an insightful travel guide. The show has a huge fan base as it is somewhat of a social experiment.

The delightful news is that CBC has already announced that they have renewed the show. ‘Still Standing’ season 5 is expected to release sometime in September 2019. Keep checking our site for any updates that might come out on the new installment as and when it might.

Unfortunately, no trailer is out yet. We will share it with you as soon as it does. For now, have a look at John Harris sharing a story about a millionaire, from one of the episodes.