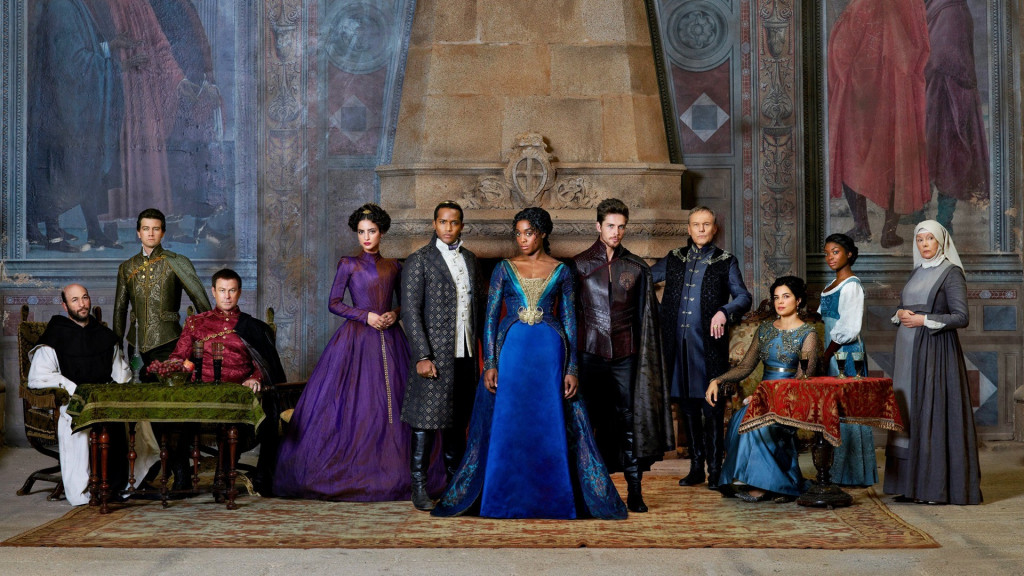 Still Star-Crossed Plot: What’s it about?

The series revolves around love and war. The story transpires after Romeo and Juliet have passed. Lashana Lynch as Rosaline Capulet and Wade Briggs as Benvolio Montague are engaged to each other against their will in an attempt to conclude the war between both their families. Simultaneously, a secret society namely, “The Fiend” is vying to unseat Prince Escalus by encouraging war between the two families. However, the duo manages to end the feud between the two families without having to get married.

Still Star-Crossed Cast: Who’s in it?

The main characters include Grant Bowler as Lord Damiano Montague, Romeo’s father who wants to increase family prestige by undermining House Capulet, and Wade Briggs as Benvolio Montague who becomes House Montague’s heir after Romeo’s death as he is the cousin of Romeo. There is Torrance Coombs as Count Paris who is the legal heir of Mantua and also the chief of the secret society, “The Fiends”. He later gets injured by Romeo. Lashana Lynch as Rosaline Capulate is Juliet’s cousin, and later becomes House Capulet’s legal heir after Romeo’s death. Medalion Rahimi as Princess Isabella is Escalus’ sister and a confident princess of Verona. Sterling Sulieman as Prince Escalus is the prince of Verona whose city is under attack and struggles to maintain the control over the city. Anthony Stewart Head as Lord Silvestro Capulet is the House Capulet’s patriarch, and Juliet’s father.

The series was announced as the new drama for ABC, a sequel to Shakespeare’s play Romeo and Juliet. The channel ordered the pilot series on January 21, 2016. 16th Visual Effects Society Awards nominated the series for an award. Season one received a mixed and average rating from the audience. The story is basically about love and war. The review aggregator, Rotten Tomatoes gave it an approval rating of 39% out of 100 based on 18 reviews overall. The critics of the website stated that “Still Star-Crossed stumbles out of the gate, dishonouring its Shakespearean roots with lavishly staged but ultimately empty melodrama.”

Metacritic, the reviewer, gave it a score of 45 out of 100, based on 13 reviews. After season 1, the show was cancelled by the channel as the audience did not appreciate it, and also because it raked in mixed to average reviews overall. ABC officially cancelled the second season on June 22, 2017.