Will There be a Still The King Season 3? 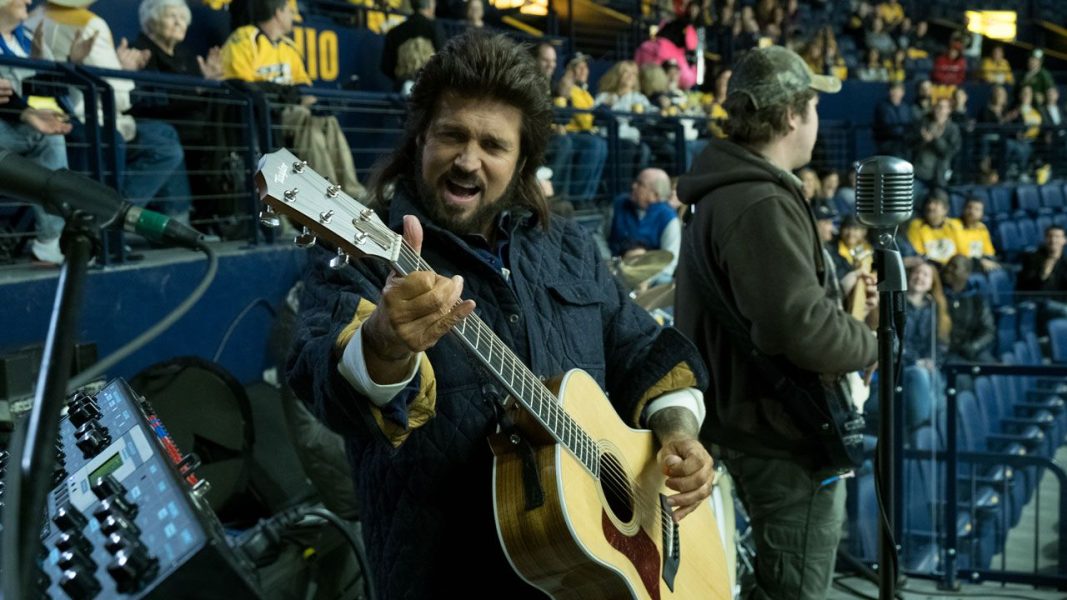 Sitcoms or situational comedies have been in production since the 1960s. Today, however, the original genre has been dealt with and been through heavy hammering, which snuffed out deviated shows like Mad Men or True Detectives. Original sitcoms, which took a hike in the ‘90s and 2000s, are now a rare catch. We all have laughed and cried with the masterpieces like The Simpsons, Friends, How I Met Your Mother and others.

Still The King is an American sitcom that has creators Travis Nicholson, Potsy Ponciroli and Billy Ray Cyrus at its helm. The first season aired on CMT network, back in June 2016. Owing to positive reviews, it was renewed for a second season. Now the question is, will there be a Still the King season 3? We will delve into that question, but first, let’s quickly look into the details of the series.

Still The King Cast: Who is in it?

Still The King features Billy Ray Cyrus, Joey Lauren Adams, Madison Iseman, Travis Nicholson, Lacey Chabert and Leslie David Baker as its lead stars. It follows a washed-up scandal-ridden country singer, Vernon Brownmule aka Burnin’ Vernon (played by Billy Ray Cyrus), who returns to the industry after 20 years. His former one-night stand Debbie is played by Joey Lauren Adams with whom he has a daughter named Charlotte (played by Madison Iseman). It is now up to Vernon to balance a life full of fame and stardom along with the responsibility for his newly found family.

In the second season, in the TV movie that covers Vernon’s life, we see Vernon’s character being portrayed by Trayne Crosstown (played by John Corbett), who spends a whole day with Vernon, studying his character. It is quite entertaining to watch just Ray Cyrus at his play, and the support of the other casts just adds to polishing the flavor of the show.

Still The King Plot: What is it about?

Still The King follows the character of Vernon Brownmule, played by Ray Cyrus, himself. Burnin’ Vernon was a one-hit-wonder country crooner. Things went south for Vernon, as multitudes of scandals led him to be kicked out of the industry. Spending 20 years out of the spotlight, he comes back in the industry as the second best Elvis impersonator.

However, he finds himself stuck in yet another scandal; having a little too much to drink one night, he crashes his car into a church outside Nashville, Tennessee. He is arrested, yet again, and is sentenced to perform community service as the church’s handyman. While in this service, he meets with his former one night stand, Debbie and discovers that he has a teenage daughter.

However, Debbie won’t let him see his daughter until he agrees to start paying child support. Vernon pretends to be the congregation minister and uses the donations for his own purpose. However, Vernon is still interested in making his way towards the top of the country music world, but he must now balance between fame and responsibility for his new family.

The second season adds further to the lives of these characters and builds on the events of the first season. We also see a TV movie in process, featuring Vernon’s exploits. It must be remembered that it is a sitcom at the end of the day, and though it focuses thematically on country music, it is still a sitcom and must be checked as such.

Still The King Season 3 Release Date: When will it premiere?

When it premiered with its pilot in 2016, the episode earned a rating of 0.3, with 0.81 million viewers over the country. However, the viewership of the show decreased drastically since then. The last episode of the first season, “The Beginning of the End of the Beginning” had a mere 0.19 views with a rating of 0.1.

Still, CMT renewed ‘Still The King’ for a second season, on July 27, 2016. The second season witnessed an even lower viewership; as low as only 0.4 million. It is obvious that fans are still waiting for further storylines of Burnin’ Vernon, but on November 17, 2017, the series was reportedly cancelled. The show was least rated as compared to the original scripted shows on CMT, and that is why CMT decided to focus more on unscripted reality shows.

We still hope though, that the show is brought back for the fans. But as of now Still the King season 3 stands cancelled. Till then, it would be a good deal to catch the first two seasons on Amazon Prime.

You can watch the official first look trailer for Still the King season 2 below: