The Story of Sidney Lumet 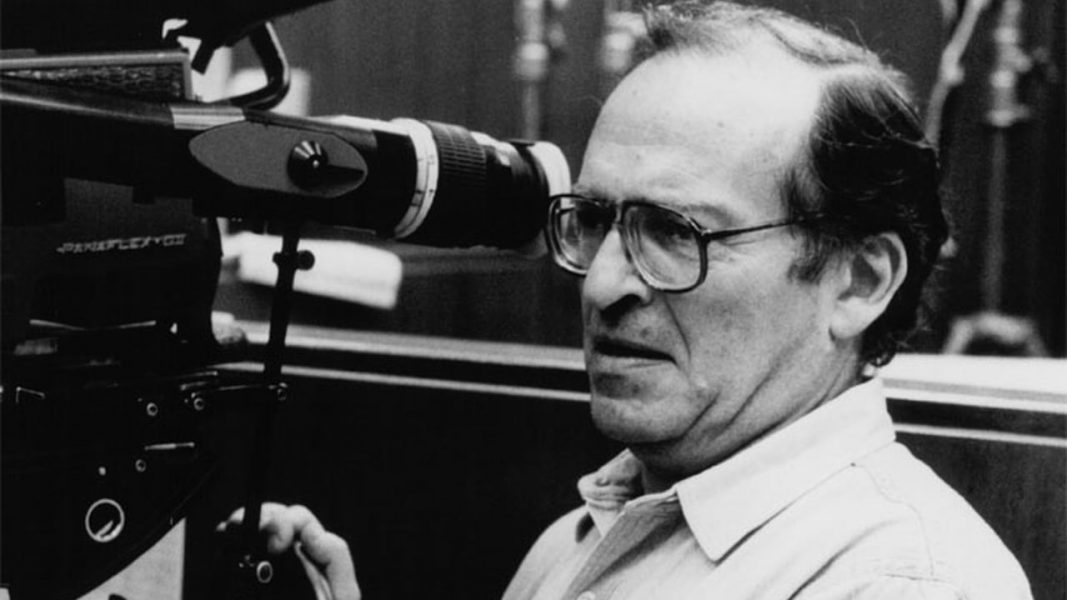 The second major documentary about a major seventies filmmaker comes out this month, ‘By Sidney Lumet’, exploring the career of the brilliant, New York director Sidney Lumet who gave us some of the finest films of the seventies. The outstanding film, reminds audiences of the seventies cinema, and one of the directors who made it what it is, the finest ten year period in American film history, 1970-79. The film follows the previously released De Palma, released back in June to strong reviews, following the career of Brian De Palma.

In addition to being a penetrating study of a great filmmaker, the documentary makes clear the fascination audiences have for seventies cinema still, when Lumet was at his finest, when American cinema was evolving, hitting its zenith.

Lumet was gifted with actors, awards or nominations seemed to come attached to his films, and through the years he directed actors to nineteen Academy Award nominations, with his masterpiece Network (1976) winning three of the four acting Oscars.

Lumet directed Serpico (1973), Murder on the Orient Express (1974), Dog Day Afternoon (1975), Network (1976), Equus (1977), The Prince of the City (1981) and The Verdict (1982) in a remarkable run of ten years. His career actually started long before that, in the late fifties, directing the tense and superb jury drama 12 Angry Men (1957), a sensational adaptation of the hit play with Henry Fonda and a cast of outstanding character actors. Five years later he guided Katherine Hepburn to the greatest performance of her career in Eugene O’Neill’s Long Days Journey Into Night (1962), a stunning adaptation of the play to the screen which offered the legendary actress her best role as drug addled Mary Tyrone. His direction of Fail Safe (1964) was a taut and tension filled ride about a potential nuclear war,and then guided Rod Steiger through his finest work, and an Oscar nod in The Pawnbroker (1965).

It was in the seventies that Lumet found himself and hit his stride, turning out one outstanding film after another, each one loaded with brilliant performances. Beginning with Serpico (1973), which featured a superb Al Pacino performance, telling the true story of a cop who turned on his corrupt brothers on the force, appalled by their corruption, followed by the star studded mystery Murder on the Orient Express (1974), the electrifying Dog Day Afternoon (1975) with Pacino at his finest as a bank robber for who everything goes wrong the day of the robbery. Many consider this Lumet’s greatest film, and it is a strong argument, as the film is beautifully acted, directed, edited and written. But I think his finest is Network (1976), a chilling black comedy that also plays as satire and predicted the age of reality TV forty years ago!! A perfect script, one of the best ever written, brilliant performances, I mean flawless, and solid, straight forward direction, Network (1976) is simply a modern film masterpiece.

Two adaptations from the stage to film followed, the stunning play Equus (1977) proved a difficult work to bring to the screen, though the performances of Richard Burton and Peter Firth were extraordinary. The play had deep roots to the ancient Greek theater which was difficult to bring to the screen, and the work suffered as a result. The Wiz (1978), a huge Broadway success, a black version of The Wizard of Oz (1939) was a massive flop for Lumet, both with audiences and thereby the box office and with critics, who crucified the film.

Lumet rebounded nicely, winning the New York Film Critics Award for Best Director for his crime drama The Prince of the City (1981), Serpico (1973) like in its story of a cop exposing his buddies for being corrupt. Tension filled, with an outstanding lead performance from Treat Williams, the film was widely appreciated by critics, but his next knocked them out. The Verdict (1982) brought Lumet his fourth nomination for Best Director, and for most of the awards season it looked like Paul Newman would finally win his Oscar for his brilliant performance as a boozy lawyer finding himself. He did not win of course, but the film was a solid hit with audiences and critics, the last of the eighties for Lumet, who would not enjoy another critical and box office success for more than twenty years.

Lumet was awarded an Honorary Oscar for Lifetime Achievement in 2005, finally getting his Oscar to the delight of the audience who adored his films.

In 2007; he gave us his last film and ironically, his last great film, Before the Devil Knows You’re Dead (2007), a dark caper film, about two brothers who rob their fathers jewelry store, a murder is committed and their lives are ruined. Phillip Seymour Hoffman, Ethan Hawke, Albert Finney and Marisa Tomei gave terrific performances in the film, guided by Lumet’s sure and always confident hand.

And yet he is immortal through his work, which lives on, inspiring up and coming directors with its gritty realism. FIlmmakers such as George Clooney, Martin Scorsese, David Fincher, Alexander Payne, and Kathryn Bigelow point to Lumet as one of their major influences.

As long as there is interest in seventies cinema, which I believe there always will be, the work of Lumet lives on, as does this gifted fine filmmaker. A film, by Sidney Lumet meant something, and still does.