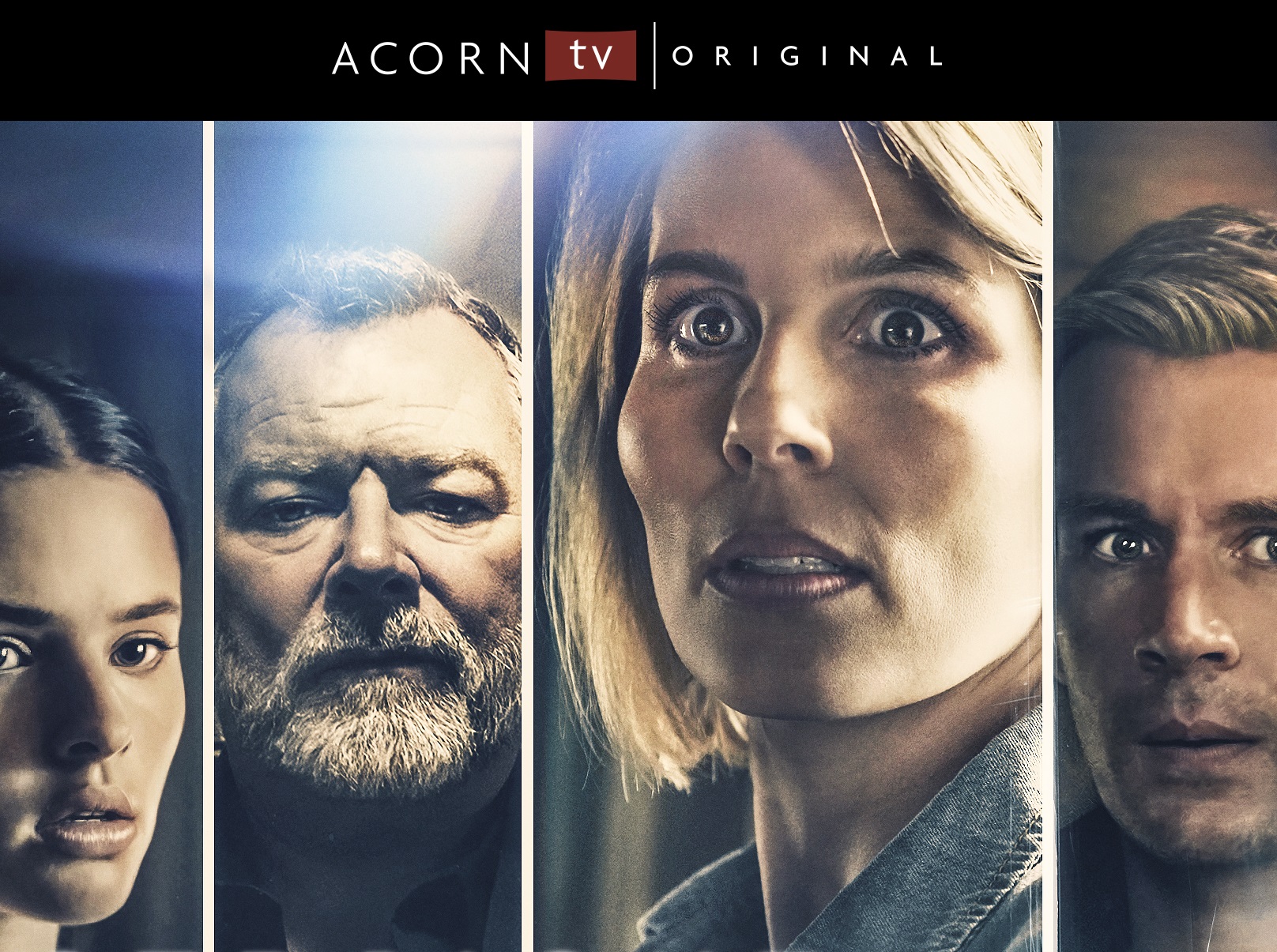 The crime-drama genre is one of the most popular genres in literature, films, and television. Some of the most iconic films ever made are crime dramas, like ‘The Godfather‘ (1976) or ‘Goodfellas‘ (1990). Every year, we see quite a number of crime dramas being released on television across various networks. While most of them are not remembered, some of them go on to become cultural icons like ‘Breaking Bad‘ (2008-2013) and ‘The Sopranos‘ (1999-2007). Acorn TV’s series ‘Straight Forward’ is yet another addition to this genre. The show revolves around the life of a woman who tries to exact revenge after her father is murdered by a notorious gangster.

‘Straight Forward’ is produced by Acron Media Enterprises in association with Mastiff Denmark, streaming service Viaplay, TVNZ, and Screentime New Zealand. The distribution rights throughout the English-speaking world is with Acorn Media Enterprises while Banijay Rights are the distributors for other territories throughout the world. The show has veen created by John Banas. Screentime’s Chief Executive Officer, Philly de Lacey, said this regarding the series: “We are incredibly excited about this sexy, edgy international crime caper. The international nature of the story works naturally as a co-production and we’re delighted to partner with Mastiff to realize John’s wonderful scripts. The series will keep viewers glued to their screens as they wait to see just what protagonist Robyn Forward will do next…”

Straight Forward Cast: Who is in it?

The leading character of the series, Robyn Forward, is played by Cecilie Stenspil. Stenspil has worked extensively in Danish television and theatre. She has also provided voices for many Danish versions of famous shows like ‘X-Men: Evolution’, ‘The Powerpuff Girls’ and others. Her first acting in front of the camera happened with the Danish television series ‘Lifeguards’. Besides Stenspil, Stephane Garneau-Monten, Arlo, Green, Levi Holley, Mia Pistorius, Britta Brandt, and Alex Board are other members of the cast.

Straight Forward Plot: What is it about?

‘Straight Forward’ is truly an international series with its plot moving from Copenhagen to New Zealand’s Queenstown. The central character, Robyn Forward, is a con-woman who finds out that her father and one of her associates, Des, have been murdered by the gangster Ravn. Robyn decides she must take revenge, and figures out that the best way to do so is to steal a huge sum of money from Ravn. However, while trying to exact revenge for her father’s death, Robyn gets involved in a conspiracy that runs much deeper and involves taking over the criminal work of Denmark.

Unfortunately, Robyn gets trapped under the influence of much greater powers, and she soon gets captured by the police. Using the skills she learned as a con-woman, Robyn manages to escape and goes away to New Zealand to start a new life free of all the dangers associated with her life as a Danish criminal. However, escaping such an ordeal becomes impossible for Robyn and she soon falls prey to her past. It is within the scenic settings of Queenstown that the story concludes.

Straight Forward Season 2 Release Date: When will it premiere?

‘Straight Forward’ season 1 premiered on April 17, 2019 on TVNZ in New Zealand and on June 10, 2019 on Acorn TV in the US. The show has its good qualities, like its Nordic noir setting, beautiful cinematography and a distinctive atmospheric quality, but overall the story telling is a bit shaky.

As far as the next season goes, we don’t have an official announcement yet. Though considering the fact that season 1 leaves a lot of questions unanswered, there’s a good chance that the show will come back. If the show does get renewed, we expect ‘Straight Forward’ season 2 to release sometime in 2020. We will update this section as soon as we hear more.

While we wait for an update on ‘Straight Forward’ season 2, check out the season 1 trailer below.