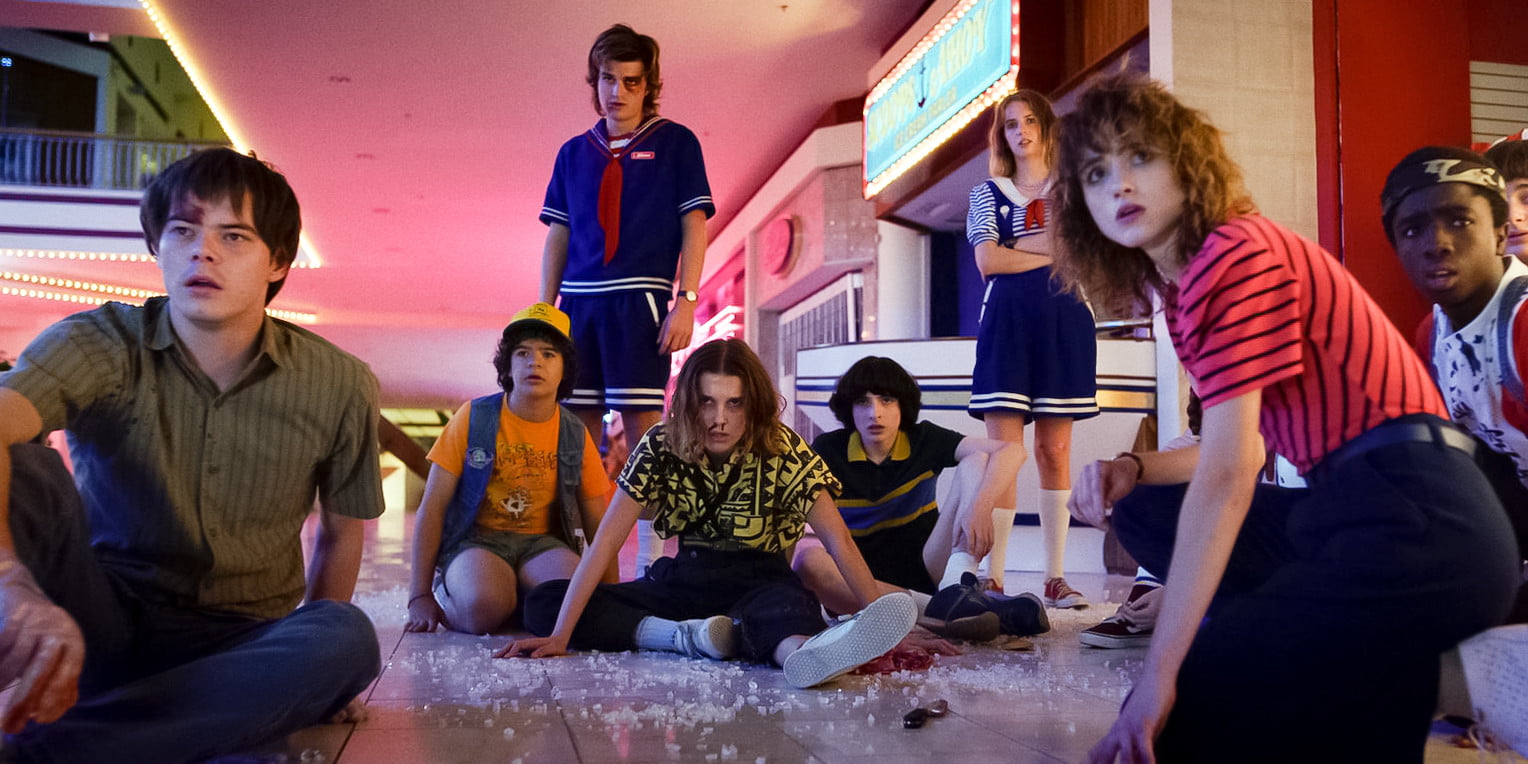 Created by Matt and Ross Duffer, Netflix’s science-fiction series ‘Stranger Things’ is nothing short of iconic as it defines the scope and quality of the streaming era. It centers around the fictional town of Hawkins and the Hawkins National Laboratory, which covertly performs experiments on human test subjects to study the paranormal and supernatural. As the experiments advance, the lab accidentally opens a portal to an alternate dimension called the Upside Down. Set in the 1980s, the series progresses through the catastrophic effects of the Upside Down on the residents of Hawkins.

Since the horror show’s premiere on July 15, 2016, 196 million viewers have watched at least one episode of the series making it one of the most successful streaming originals. In addition to this, the show was immensely acclaimed by the critics, garnering 39 Primetime Emmy Award nominations over three seasons, winning six. Along with many other distinguished accolades, the show has amassed an incredible fan following, mainly due to its captivating ‘80s themed style. As the fans are eagerly waiting for new adventures and surprises to set foot on Hawkins, we have covered everything you need to know about ‘Stranger Things’ season 4 right here!

‘Stranger Things’ season 3 released in its entirety on July 4, 2019, on Netflix. The third season comprises eight episodes with a runtime between 49-77 minutes each.

As far as the fourth season is concerned, here’s what we know. Netflix announced the renewal on September 30, 2019. On February 14, 2020, the production of season 4 was officially announced along with a teaser. However, the filming got stalled in March 2020 due to the COVID-19 pandemic. Upon resuming production after the pandemic-induced break, the filming was in full flow from October 2020.

The filming for the fourth season reportedly concluded in September 2021.  As the 9-episode installment demands a lengthy and comprehensive post-production schedule, the wait for the fourth outing might last a little longer. Taking everything into account, we expect ‘Stranger Things’ season 4 to release sometime in the first half of 2022.

Stranger Things Season 4 Cast: Who is in it?

Stranger Things Season 4 Plot: What can it be About?

The season 3 finale ends with the children’s victory over the Mind Flayer. Eleven and the others fight the Mind Flayer and free Billy. In return, Billy sacrifices himself to protect Eleven, Mike, and Max. At the same time, Hopper gets trapped in the machine and presumably dies. Upon the death of the Mind Flayer, normalcy pertains in Hawkins. On the other hand, Eleven loses her psychokinetic powers, but she joins the Byers family as they move out of town. Starcourt, the cover for the Soviet laboratory, gets destroyed. The finale of the third season takes us to a Russian prison where an American resides.

Season 4 of ‘Stranger Things’ will begin with the imprisonment of Hopper, answering a lot of questions regarding his supposed death in season 3. As the Byers family moves out of Hawkins in the season 3 finale, the upcoming installment will follow the life of Joyce and her children in new surroundings. Season 4 will be pivotal for Mike and Eleven, who promise to meet each other on Thanksgiving. The Hellfire Club will also play a major role in the progression of the storyline for season 4.

In an interview given to EW, co-creator Matt Duffer talked about the direction of the fourth season. “I think the biggest thing that’s going to happen is it’s going to open up a little bit, not necessarily in terms of scale, in terms of special effects, but open up in terms of allowing plotlines into areas outside of Hawkins,” he said. So, season 4 will hopefully encompass the answers to the mysteries that have been looming since the finale of season 3.