Will There be a Street Outlaws Memphis Season 5? 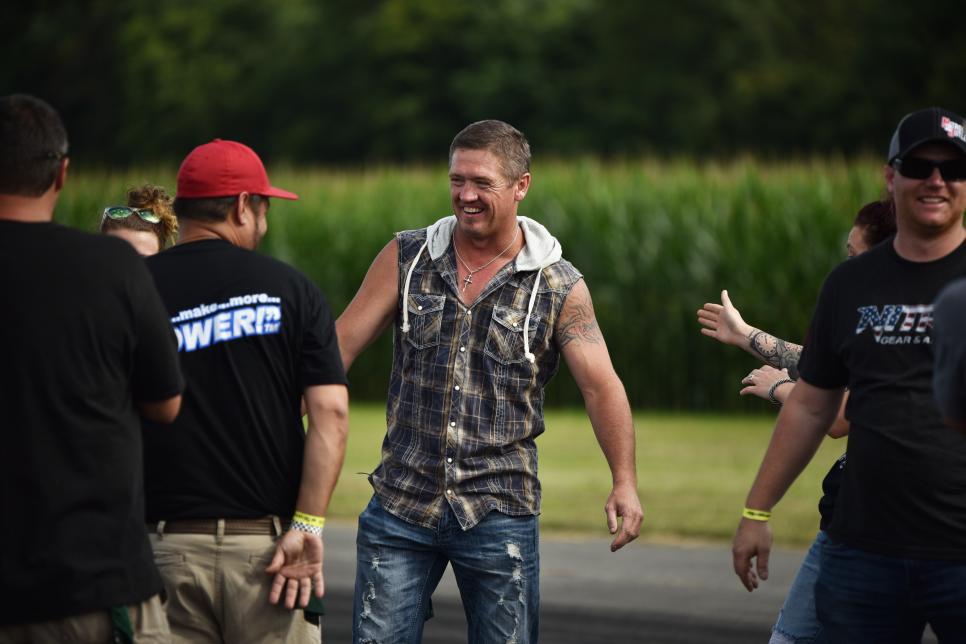 ‘Street Outlaws: Memphis’, created as a spinoff to Discovery’s long-running racing reality series, ‘Street Outlaws’, takes us to the toughest and wildest streets in the South. It revolves around JJ Da Boss and his team of daring, adventurous racers, who are the stars on the lanes of Memphis, Tennesse. When the show first dropped on Discovery, it opened to a tremendous response. As a result, it was renewed multiple times, with the latest, fourth season landing in March 2020. This might make you curious about a potential fifth edition. Well, without further ado, let’s dive straight into the details.

‘Street Outlaws: Memphis’ season 4 released on March 23, 2020, at 8 pm ET/PT, on Discovery, with a special two-hour premiere. It ended with its 21st episode on August 3, 2020. All the episodes are also available on Discovery Go.

As of now, the show has not been renewed for a new outing. But since there’s no lack of racing adventures for the Kings of Tennesse, the series can go on for several more seasons. Yes, content-wise, the scope is limitless. Moreover, ‘Street Outlaws: Memphis’ continues to be a hit, especially among motor enthusiasts. Hence, news of a renewal should reach us soon. Once renewed, we can expect ‘Street Outlaws: Memphis’ season 5 to release sometime in early 2021. Although 2019 saw two seasons, it is unlikely that new episodes will drop this year — as productions have been delayed due to the COVID-19 pandemic.

Street Outlaws: Memphis Season 5 Cast: Who Can be in it?

Leading the cast in ‘Street Outlaws: Memphis’ is JJ Da Boss aka Jonathan Day, the leader of the Memphis racing family. Joining him is his wife, Tricia Day, who drives a ’66 Chevy Nova called Heifer. Next is Precious Cooper, popularly referred to as the ‘Queen of the Streets’. JJ’s son Josh Day aka Doughboy owns a ’62 Impala named Debo. Kenneth Gulley, JJ’s close friend, drives a Chevy S-10 pickup, called the Bounty Hunter. Donn Gingrich is the owner of a 2000 Firebird he calls Gangster. Former bank manager Brian Britt is now a full-time farmer and street racer, who races a Chevy II Novan, named Assassin.

Mike Gage aka Mustang Mike has been street racing for almost 20 years. On the other hand, Dennis Bailey drives a ’01 Camaro SS while Jeff James races a Z28. Jason Ainsworth, JJ’s buddy since grade school, has an orange ’69 Camaro, while Jason Carpenter aka Carp owns a ’67 Camaro he calls Sexxy. Michael Dover is Carp’s nephew and Anthony Smith drives a ’72 Nova. Finally, we have Lee Roberts, who races a ’73 Chevy Nova, called Nightforce. In season 5, JJ will obviously make a comeback, accompanied by his family, and most of the Memphis family crew members.