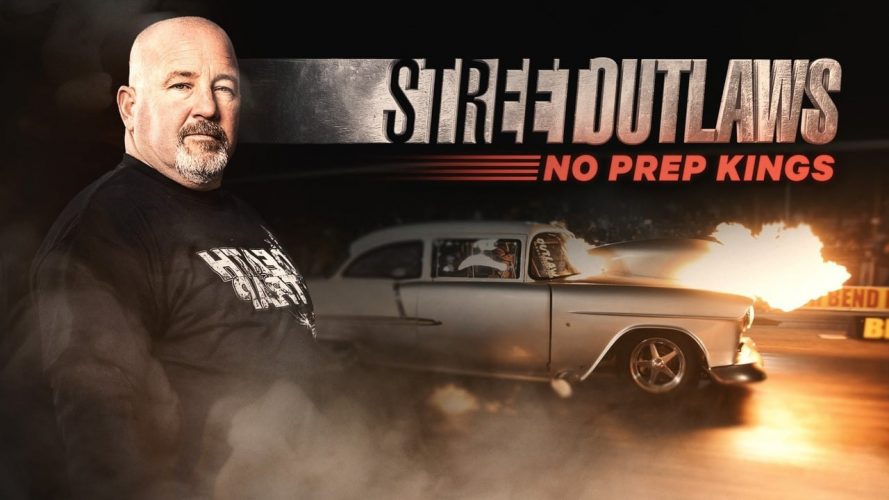 Discovery has had quite a long tradition for catering to automobile enthusiasts all over the world, bringing in new shows on cars every odd year, be it shows on car restoration, sneak peeks into cutting-edge next-gen technologies of the automobile industry, or getting in the game directly, with up close and personal independently organized races. These shows add a fresh mix to the broad genre of reality television, and entertain both car lovers and adrenaline junkies.

Street Outlaws: No Prep Kings Cast: Who is in it?

Being a reality show on street racing, ‘Street Outlaws: No Prep Kings’ features several famous street racers, along with their crews, although most of the focus is on the drivers.

If the show does return for a third season, we can expect some of the drivers to return, and there’s also a strong possibility of new entrants being featured. We’re keeping an eye out for news on the possible cast of Season 3, and we’ll update this section as soon as we hear more.

Street Outlaws: No Prep Kings Plot: What is it about?

‘Street Outlaws: No Prep Kings’ is identical in its formula to the main show for the most part, except for the fact that the drivers in the show drive on racing tracks that have not been primed with traction compounds, which makes races more difficult and wild. The show takes viewers to racing circuits across the US, and pits some of the biggest names in no-prep road racing against each other. While all the contestants start every season, they are gradually eliminated till only two racers remain for the final track battle. The show has a grand total prize pool of $320,000, which goes up for grabs for the winners.

Building on the success of the introductory season of ‘Street Outlaws: No Prep Kings’, Season 2 of the show got off to an explosive start and came to an end at Ennis, Texas, where packed stands of onlookers watched the final race. A new controversial rule was introduced in Season 2 which saw the drama and adrenaline-filled show take a lot of unexpected twists and turns. Veteran racer and 14-time world champion Mike Murillo and his team Eat Race Die, took the second season by storm, and in the high-octane finale at Ennis, emerged as the deserving winner of the season, convincingly beating his competition.

With Season 2 of ‘Street Outlaws: No Prep Kings’ having concluded on an explosive note, everyone’s now hoping to see another season of high-octane, wild racing action. Who knows what Discovery has in store for fans of the show.

Street Outlaws: No Prep Kings Season 3 Release Date: When will it premiere?

Our best guess is that if the show does get renewed, ‘Street Outlaws: No Prep Kings’ can release sometime in January 2020. We will update this section as soon as we hear more.

While we wait for Discovery to make an announcement on the future of ‘Street Outlaws: No Prep Kings’, here is a clip from the second season to give you a glimpse into the high-octane racing action the show is so famous for. If and when Discovery renews the show and releases a trailer for Season 3, we’ll be sure to update this section to reflect the same.