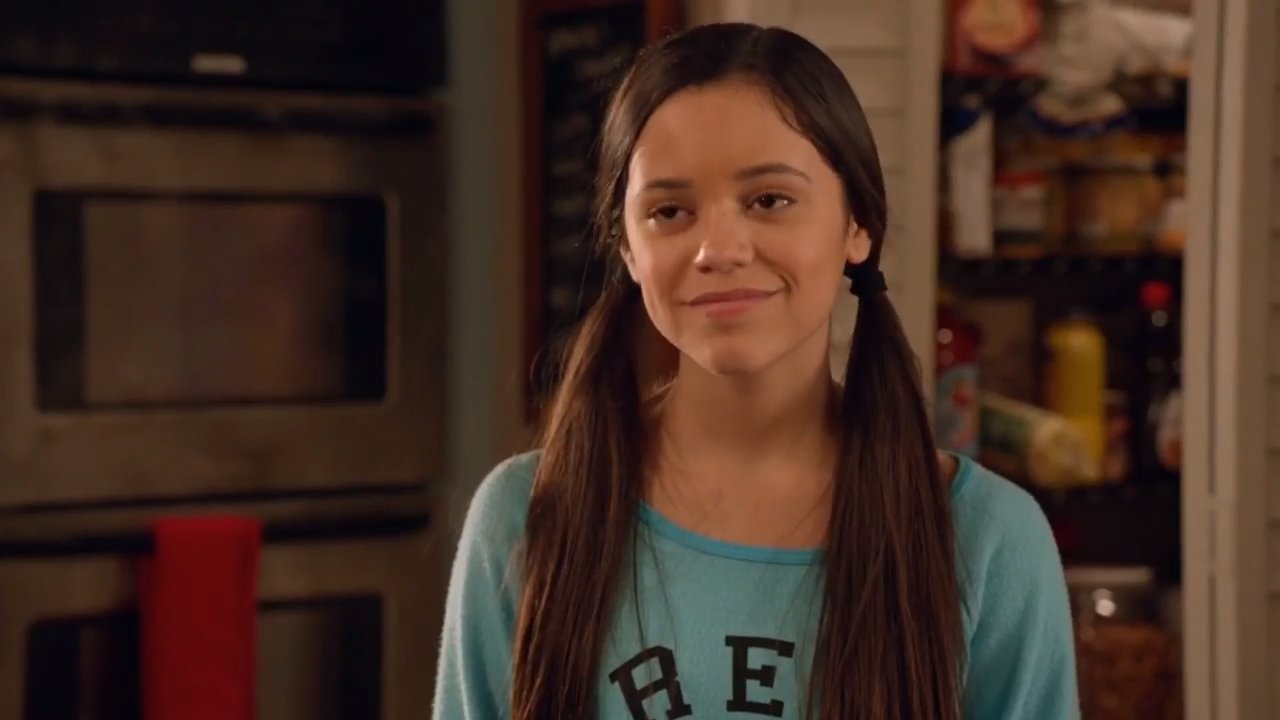 ‘Stuck In The Middle’ is an American comedy television series that first premiered on the Disney Channel on February 14, 2016. The series was developed by Alison Brown and Linda Videtti Figueiredo together and was created by Alison Brown. The show ‘Dog With A Blog’ was also created by Brown. ‘Stuck In The Middle’ is set in the fictional town of Marshport, supposedly somewhere in Massachusetts. The protagonist of the series is a certain Harley Diaz who belongs to the Diaz family. She has six more siblings and is the middle one among the seven children in the family. Harley has to rely on her creativity to sustain in such a large family.

Stuck In The Middle Cast: Who is in it?

Jenna Ortega, who also lends her voice for Prince Isabel in the Disney Channel show, ‘Elena of Avalor’, plays the lead in this series as Harley Diaz, who is one of the seven children of the Diaz family. She has prodigious talents in engineering and is an accomplished inventor. Among some of her inventions are the Conveyor Belt Table, the Slushinator, the Skate Kite, the Pick-Me-Up; she has also created a snow machine. She is around 14 years old.

Ronni Hawk plays Rachel Diaz, who is Harley’s oldest sister, which is to say the oldest of the seven sisters. She is 16 years old. Rachel leaves the family to go to college in Paris where she also interns at a fashion company on the side. Isaak Presly portrays Ethan Diaz. Ethan is Harley’s oldest brother, and the two siblings are the closest in the family, with Harley often referring to him as her best friend. Ethan is the third oldest of the seven kids and aspires to become a musician and a filmmaker.

Ariana Greenblatt stars as Daphne Diaz, who is the youngest of the seven children. Daphne enjoys her tea times the most and prefers sleeping in her indoor dollhouse. One must always take her permission before taking anything from her, otherwise, she retaliates badly. Georgie Diaz is the second oldest sister and plays basketball in school and is basically a good sportsperson. Georgie is portrayed by Kayla Maisonet. Nicholas Bechtel plays Lewie Diaz. Lewie is Beast’s twin. Beast Diaz is played by Malachi Barton. Beast is younger to Lewie by five minutes.

Cerina Diaz portrays Suzy Diaz, the mother of the Diaz kids. She hardly has time to spend with her kids. She also punishes them depending on their violations. Jon Nieves plays Tom Diaz, who is Harley’s father. Tom is the proprietor of a marina store called “Tom’s Bait and Bit” selling camping and fishing equipment. Tom is a loving father unless he is let down.

Other than the family, some of the recurring cast includes the neighbour Bethany Peters, played by Lauren Pritchard. She is constantly critical of the parenting qualities of Suzy and Tom Diaz, hates Lewie and Beast’s antics and never lets her own daughter Ellie have any fun. Ellie is played by Lulu Lambros. Ellie and Harley are best friends. They play basketball together. Brett Pierce plays Cuff, who is Rachel’s boyfriend.

Stuck In The Middle Plot: What is it about?

‘Stuck In The Middle’ has had 3 seasons so far. It is a single-camera comedy series that follows 14-year-old Harley’s journey in the Diaz family. They are a happy family and comedic stories arise out of that setup. Harley comes up with creative ways to cope with the problems. With many personalities living under one roof, Harley being the middle child comes up with solutions to whatever problems that arise inside the household and outside.

Stuck In The Middle Season 4 Release Date: When will it premiere?

‘Stuck in the Middle’ Season 3 premiered on December 8, 2017 and went on till July 23, 2018. Unfortunately, no news of a possible renewal of the series with a fourth season has been confirmed yet. Maybe if we wait around a little more, there might be a chance we hear something. Many fans don’t want the show to end. It also has a decent rating of 6/10 on IMDb. We will update you as soon as we receive any news on ‘Stuck in the Middle’ Season 4 release date.

Stuck In The Middle Trailer:

While we wait on an update on ‘Stuck in the Middle’ Season 4, you can take a look at a sneak peek of Season 2 below to refresh your memories: