Where to Stream Succession? 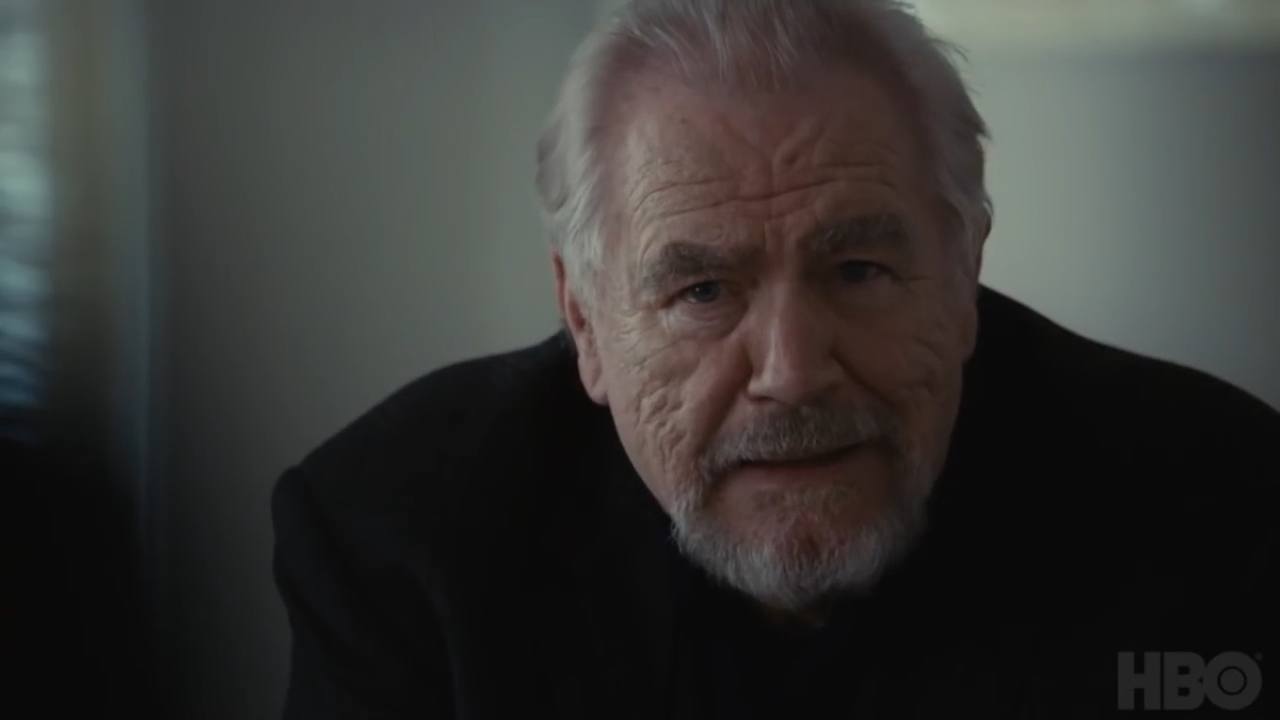 Blood might be thicker than water, but money is definitely the main point of attraction for some family members. That is the message that ‘Succession’ tries to drive home. The satirical comedy-drama centers on the fictional Roy family, whose members are dysfunctional owners of a global media and hospitality empire. Although a big business needs unity, the family soon breaks out bickering amongst one another when they fight for control of the company after the uncertainty about the health of the family’s patriarch, Logan Roy.

Upon release, ‘Succession’ has received critical acclaim and has garnered a solid fan base. It has also received quite a few awards. Naturally, you must be wondering about where you can stream ‘Succession’. We are here to tell you that, but first, let us walk you through the premise of the series.

What is Succession About?

‘Succession’ introduces us to the Roy family, the owners of Waystar Royco, a conglomerate. Logan Roy, the patriarch who was in charge of things has suffered a decline in his health, which leads the children to contemplate a future without him. However, this is not an emotional series with the characters trying to visualize a life without their father. Each of them wants a position of prominence in the company. We are introduced to Connor, the oldest son, Kendall, who is power-hungry, Roman, who has his nose in other people’s business and Siobhan, the politically savvy sibling. They all have varying degrees of connections to the company and look to exert their influences to further their positions in the absence of their father.

If one were to observe ‘Succession’ a literary parallel to ‘King Lear’ becomes evident, not because Logan Roy wants to split his empire, but because he wants to divide his children and turn them against each other. He seems to be playing some long game best known to him. The series excels in portraying characters who are various shades of awful. However, the show humanizes them, showing us some of the things we have come to expect, like the cruelty of rich people, the emotional inadequacy of the privileged, or the devilish plotting for power. Moments such as these are contrasted with instances of simple hurt so that we feel for the characters while knowing they are complex and have bad sides to them.

Although the series deals with an enormous business enterprise and who gets to control it, there is not much talk about the technicalities of business to make the show boring. Instead, it relies on sharp writing, witty dialogues, and some foul-mouthed exchanges to drive home the points of comedy and drama. The critics have rightly surmised the series saying that ” ‘Succession’ starts off at a deliberate pace, and the nastiness of the characters and the austere chilliness of their interactions don’t always click comedically.” The strength of the show comes from the character interactions where the members of the Roy family are simply awful to each other. The critics have rightly said, ” You won’t wish yourself a part of this family, you may not emotionally invest in their internal conflicts, and you certainly won’t root for anybody, but there’s ample entertainment in watching these thin-blooded titans self-destruct.”

Over the seasons, the show has only improved in its tone as the showrunners use humor to package a family that is otherwise more vile than any real-life privileged families. The friction between the different members that comes as a result of the titular succession often results in monstrous drama since the characters are prepared to go to extremes to get what they want. However, rather than make us cringe and turn away, the biting humor keeps us steadily moving ahead and looking forward to the next season. Now, without further ado, let us tell you where you can stream the show.

Is Succession on Netflix?

Netflix has a fantastic collection of movies and television shows that sets it apart as a premier content platform. While ‘Succession’ is not on the platform, it is a satire and a study of how people might react when faced with the prospect of a loss. In Netflix’s ‘After Life‘, Ricky Gervais brings his biting humor to a show where he copes after losing his beloved wife. While far removed from the opulence of ‘Succession’, the satire and humor in Gervais’ show is a worthy substitute for Jesse Armstrong’s comedy-drama.

Is Succession on Hulu?

Hulu has a wonderful collection of movies and television shows that the platform keeps making smart additions to in order to cater to the wide range of viewers, as well as to stay ahead of the competition. While ‘Succession’ is not on the platform, one of the things for which the show stands out is the crisp writing which comes from Armstrong, who used to be part of Armando Iannucci’s writing team in ‘The Thick Of It‘. The British comedy show has similar biting humor which you will appreciate and is available for streaming on Hulu. If you are bent on watching ‘Succession’ itself, you can add the HBO pack to your existing Hulu subscription for $14.99 a month and stream the series. Check it out here.

Is Succession on Amazon Prime?

Amazon Prime has an enviable collection of movies and television shows that can perhaps only be bested by Netflix. However, in this case, Prime has beaten its competitors. If you have a Prime subscription, you can add the HBO pack to it for $14.99 a month and stream ‘Succession’. Check it out here.

Where Can I Stream Succession Online?

Can I Stream Succession Online For Free?

Well, freeloaders are in luck as long as you have subscriptions to Amazon Prime or Hulu. You can use the free trial period offered by HBO and add it to your existing plan and stream ‘Succession’. However, we urge readers to pay for all the art they consume.