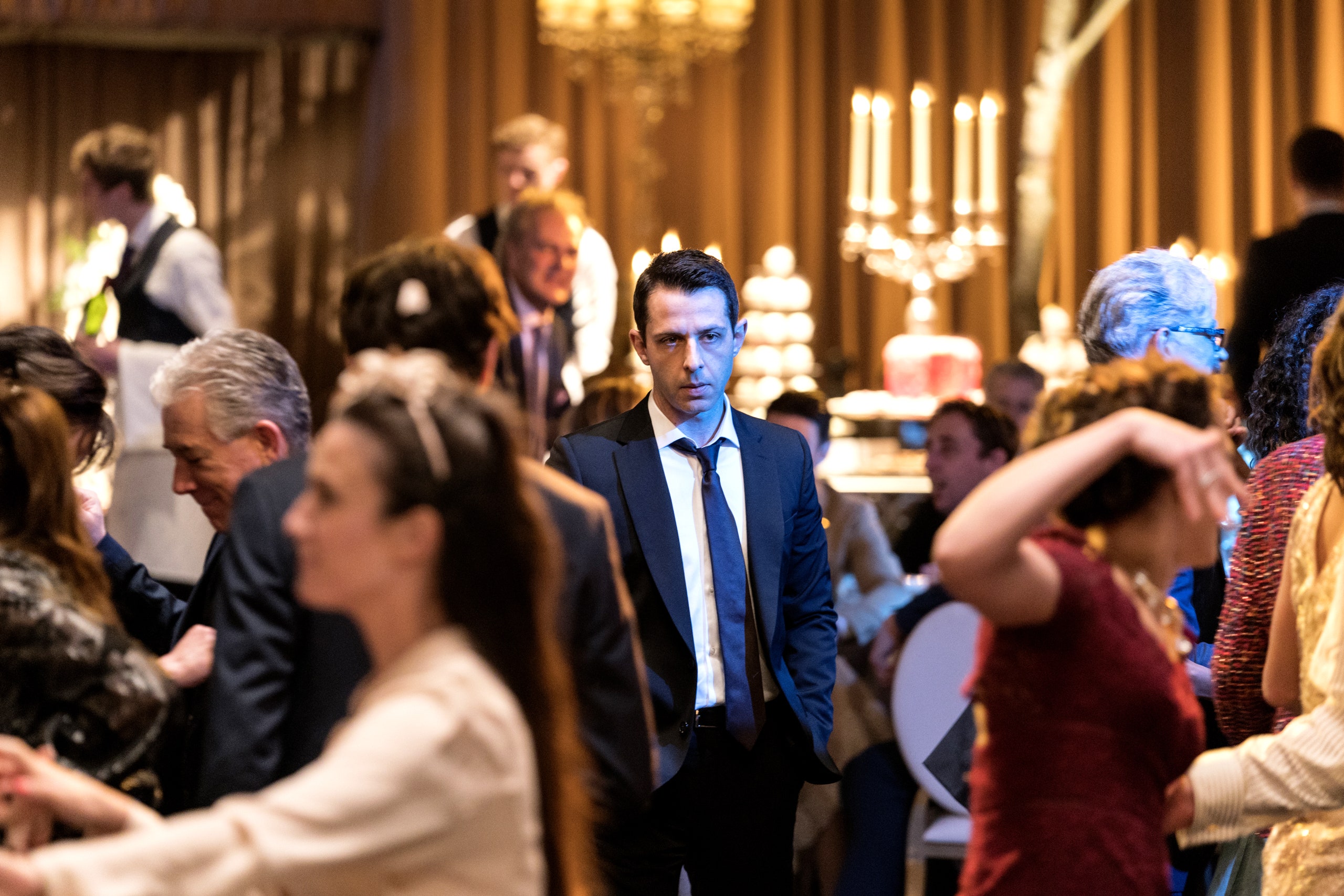 Created by Jesse Armstrong, HBO’s power-packed satirical comedy-drama ‘Succession’ follows the Roys, owners of media and entertainment conglomerate Waystar RoyCo. Tensions arise in the family when the patriarch and CEO of the company, Logan Roy, suffers a hemorrhagic stroke, as his four children fight each other for being the successor. Logan survives the stroke and dismisses the fights over his position in the company, proclaiming that his children need to wait for more. Dismayed, the four heirs delve into distinct activities and mix-ups, challenging the company in some way.

‘Succession’ premiered on June 3, 2018, and was exceptionally acclaimed by critics and audiences alike. The show was praised for its explosive wit amid the chaos and dysfunctions in the Roy family, bagging nine Primetime Emmy Awards and two Golden Globe Awards over two seasons. ‘Succession’ became one of the most awaited TV shows upon the finale of season 2 in October 2019, as the finale ends in shocking turnarounds. As the premiere of the third season is days away, we have covered everything to know about ‘Succession’ season 3 episode 1!

‘Succession’ season 3 episode 1 is all set to release on October 17, 2021, at 9 pm ET on HBO. The third season comprises 9 episodes of runtime between 56-70 minutes. Fresh episodes of the show will air on the network on a weekly basis, every Sunday.

You can watch ‘Succession’ season 3 episode 1 by tuning to HBO on the aforementioned date and time. The series will also be available for watching online by logging onto HBO Max. If you are keen on watching the show online, you can choose between DirecTV, Xfinity Stream, Hulu, and Youtube TV. You can also watch season 3 on-demand on Amazon Prime Video. If you are keen on watching the previous seasons, you can stream them on-demand on iTunes, Vudu, Google Play, and Microsoft Store.

‘Succession’ season 3 premiere, titled ‘Secession,’ will begin with the aftermath of Kendall’s explosive press conference against his father Logan Roy. As Kendall admits his father’s involvement in the disputed crimes and ensuing settlements, Logan will have to deal with the predicament to sustain his economic and political stronghold.

Kendall, who has breached the confidentiality of the company will face repercussions from his father whereas Greg, who is planning his own game to climb to prominence in the company will choose his allies. Following the press conference, after pushing the company into jeopardy, Kendall will scramble to find allies and positions to plan his life forward. The vulnerable position he has created for the company could affect his future and plans to be the successor.

Logan, on the other hand, will be in an inexplicable situation, worrying about his next move to save himself and the company from the chaos that erupted after Kendall’s press conference. As the deal with Eduard is done, Logan will have to be careful with the illegal finances since the press is vigilant with him. Logan will also have to take the blame from the Waystar shareholders, who advised him to settle the matter without much noise before the chaos ensued. While we are eagerly waiting for the premiere to air, here’s a sneak peek from the season!

Succession Season 3 Episode 1 Cast: Who is in it?

Along with the main cast, Dagmara Domińczyk as Karolina Novotney, Arian Moayed as Stewy Hosseini, and J. Smith-Cameron as Gerri Kellman also return to the third season. Justine Lupe, David Rasche, and Fisher Stevens, who portray the roles of Willa Ferreyra, Karl Muller, and Hugo Baker, respectively, have been promoted to the main cast from recurring appearances.