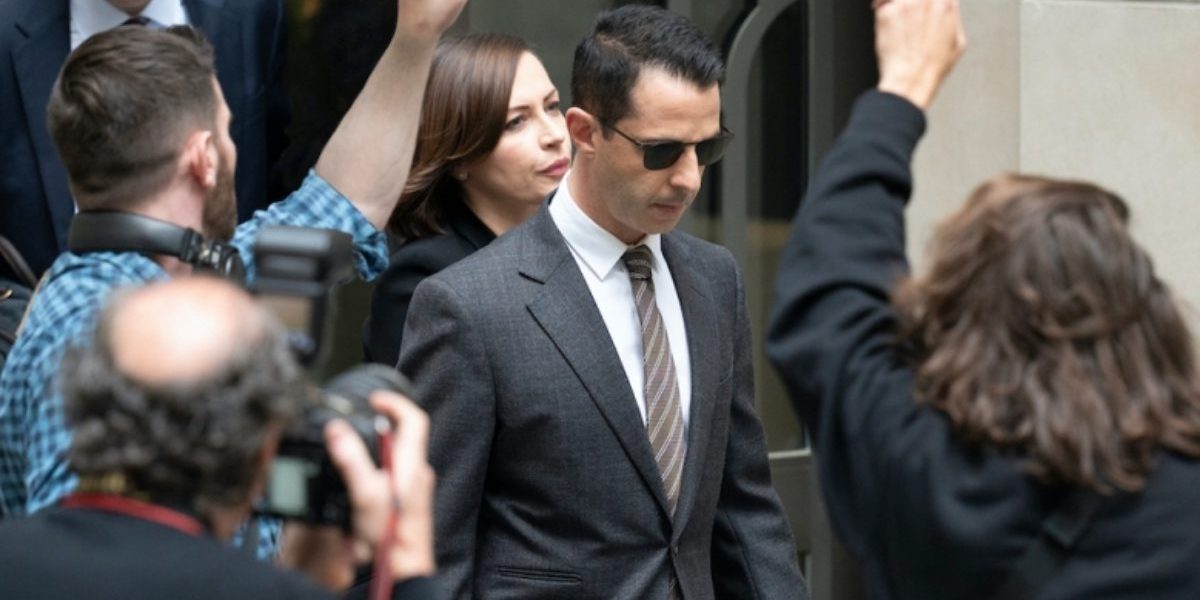 ‘Succession‘ returns to our screens with a spectacular season 3 premiere episode that deals with the fallout from Kendall’s press conference indicting his father of covering up their company’s history of sexual misconduct incidents. This forces Logan to go into damage control mode while Kendall tries to seize the opportunity and gain some momentum.

Of course, it is by nature difficult to keep Logan on the defense for long, and by the episode’s end, he is prepared to come out all guns blazing. Thus, the father and son are now on a collision course making the forthcoming entry of the satirical comedy practically unskippable. If you are eagerly waiting to watch the next chapter of this family saga, here’s everything you need to know about ‘Succession’ season 3 episode 2!

‘Succession’ season 3 episode 2 is slated to premiere on October 24, 2021, at 9 pm ET on HBO. The third season contains nine episodes which are 56-70 minutes in length each. New episodes of the show will air on the channel every week on Sundays.

Cable subscribers can watch ‘Succession’ season 3 episode 2 by switching to HBO on their television screens when it airs on the network at the given date and time. The new episode will also be available for subscribers of HBO Max. Cord-cutters can opt to watch the upcoming episode on platforms such as DirecTV, Xfinity, Spectrum, Hulu, and Youtube TV, by adding HBO Max to their existing package. You can also purchase the season 3 episodes on-demand on Amazon Prime Video.

Episode 2 of ‘Succession’ season 3 is titled ‘Mass in Time of War .’ It will focus on the shifting allegiances of the various supporters of Kendall and Logan. They must figure out what the fallout between the father and son means for their futures. Logan and Kendall are likely to take very aggressive approaches towards each other and go to great lengths to get the players they want on their side. The power struggle will inadvertently force the Roy siblings to make difficult choices. Kendall might attempt to recruit Sandi and Stewy on his side, while Greg could turn to Ewan for help.

The third season premiere, titled ‘Secession,’ kicks up right where we left off in season 2 and follows up on Kendall’s explosive press conference. Kendall leaves with Greg and Karolina in order to gain the support of the company’s higher-ups for the upcoming shareholders’ meeting. However, Karolina refuses to join Kendall. Meanwhile, Logan also regroups with his children and advisors. He offers Kendall a chance to retract his statement. Kendall refuses, and it is an all-out war situation between the father and son.

Logan splits his closest allies into two groups. The one comprising Logan, Tom, Karl, Frank, and Hugo heads to Sarajevo so as to avoid extradition. Meanwhile, the other group consisting of Roman, Gerri, and Shiv head back to New York. Logan temporarily steps down as the acting CEO and ponders whom to name as the interim CEO. Kendall gathers his team in Rava’s apartment and works on improving his public image with the help of two PR consultants.

Simultaneously, Kendall tries to sway Waystar’s senior board members to his side. However, Frank is the only one who listens to Kendall’s offer seriously. Shiv tries to hire top attorney Lisa Arthur for Logan’s case, but Kendall has already secured her services. Following Shiv’s failure, Logan makes Gerri the interim CEO and hires Lisa’s rival, Layo Upton.