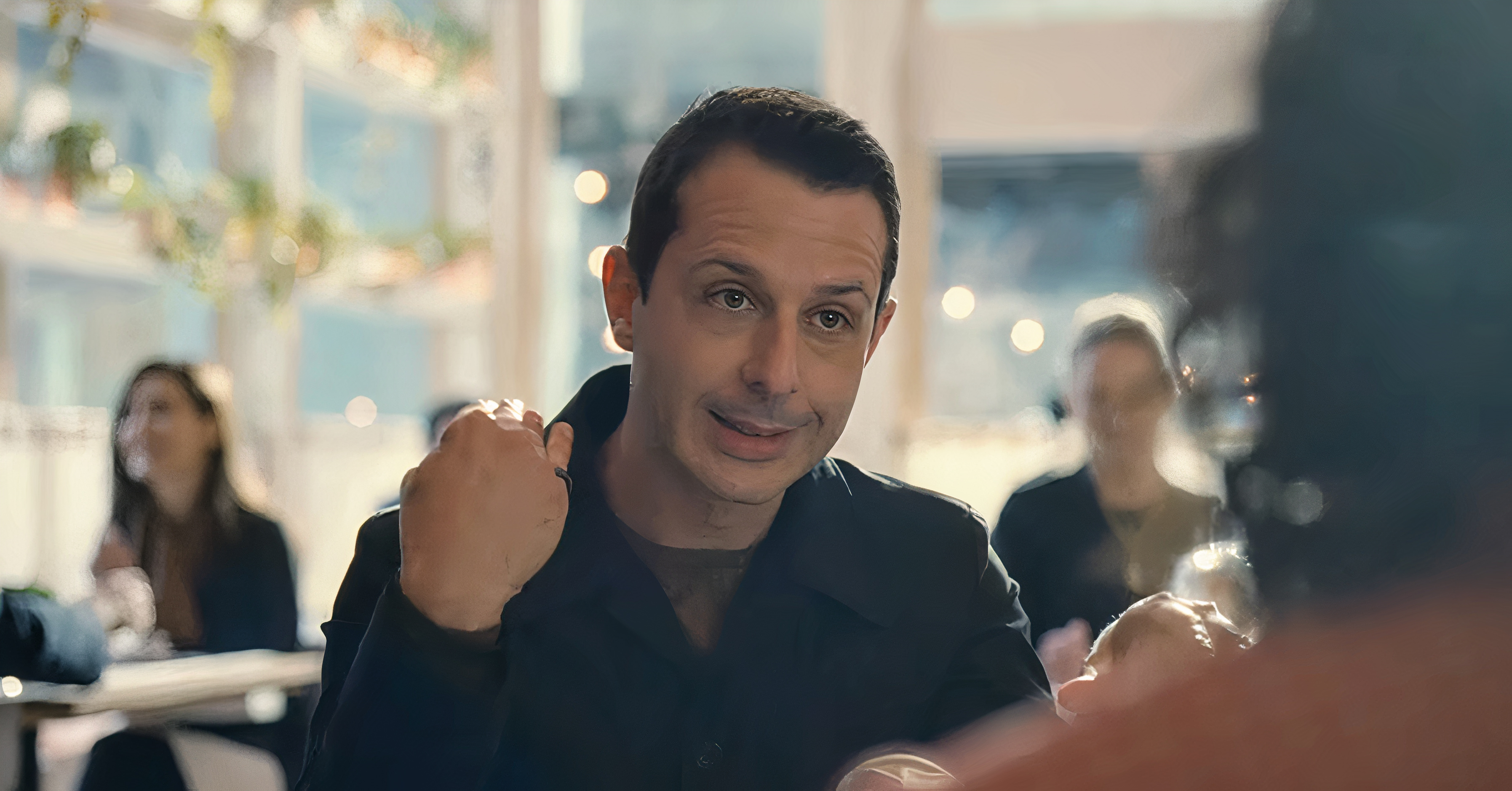 The second episode of ‘Succession’ depicts Kendall’s tireless efforts to expand his operations to take down his father to become the kingpin of Waystar RoyCo. He reaches out to his siblings and arranges a secret meeting to remind them of the impending doom of Logan. Shiv and Roman agree to listen to Kendall, but for their own good. The family get-together takes a staggering turn when their gathering is interrupted by a surprise. But let’s save the rest for the recap section and dive into the details of ‘Succession’ season 3 episode 3!

‘Succession’ season 3 episode 3 is all set to air on October 31, 2021, at 9 pm ET on HBO. The third season comprises 9 episodes of runtime between 56-70 minutes each. Fresh episodes of the show air on the network on a weekly basis, every Sunday.

You can watch ‘Succession’ season 3 episode 3 by tuning to HBO at the aforementioned date and time. If you are keen on watching the show online, the new episodes are available to stream on HBO Max. If you don’t have a cable subscription, you can choose between DirecTV, Xfinity Stream, Hulu, and Youtube TV to stream the show online by adding HBO Max to the package. Season 3 is also available on-demand on Amazon Prime Video.

The third episode of ‘Succession’ season 3 is titled ‘The Disruption.’ The episode will follow the aftermath of Kendall’s meeting with Shiv, Roman, and Connor. Kendall’s failed attempts to lure his siblings to his side will force him to look for other pathways to fight Logan. With Lisa Arthur on his side, Kendall is expected to devise a new action plan to garner public and press support to gain the upper hand in the battle against his father.

The episode will also see the next move of Logan to withstand the authorities on one hand and Kendall on the other. By appointing Shiv as the President, Logan is solidifying his base against the opposition to ensure the loyalties and the merit of his actions will be visible in the new episode. With the FBI and other authorities on his doorstep upon his return to New York, Logan might seek Tom’s wisdom. Tom will make a life-changing offer to Logan, and we can expect it to dictate the future Logan has ahead. While you eagerly wait for the third episode to air, you can watch its promo right here!

‘Succession’ season 3 episode 3 is titled ‘Mass in Time of War.’ It starts with Kendall’s efforts to strengthen his camp against the patriarch of the family. He calls a secret meeting with Shiv and Roman, who attend for their own advantage. Roman makes it clear to Kendall that he is there to spy on him, whereas Shiv is eager to get to the files Kendall has against Logan. Connor joins them for Kendall’s pitch, where Kendall advises them to form a front against Logan to save the company from ruination.

Roman reminds them of Logan’s might when Kendall questions it, but he and Shiv see a vision in their brother’s words and start to contemplate taking his side. But the siblings fight over the position of CEO when Kendall proposes himself to be the next empire of the company. Shiv retorts that the price he must pay to lure her to his side will be the CEO position, which Kendall dismisses immediately.

As their aspirations get heated, there arrives a box of doughnuts sent by Logan, with a message to have “a nice tea party.” The siblings are astounded and proclaim their loyalty towards Logan to Kendall. Roman calls Logan to inform the same, who is exultant by defeating Kendall. He appoints Shiv as the President of the company and agrees to return to New York.