Succession Season 3: Everything We Know 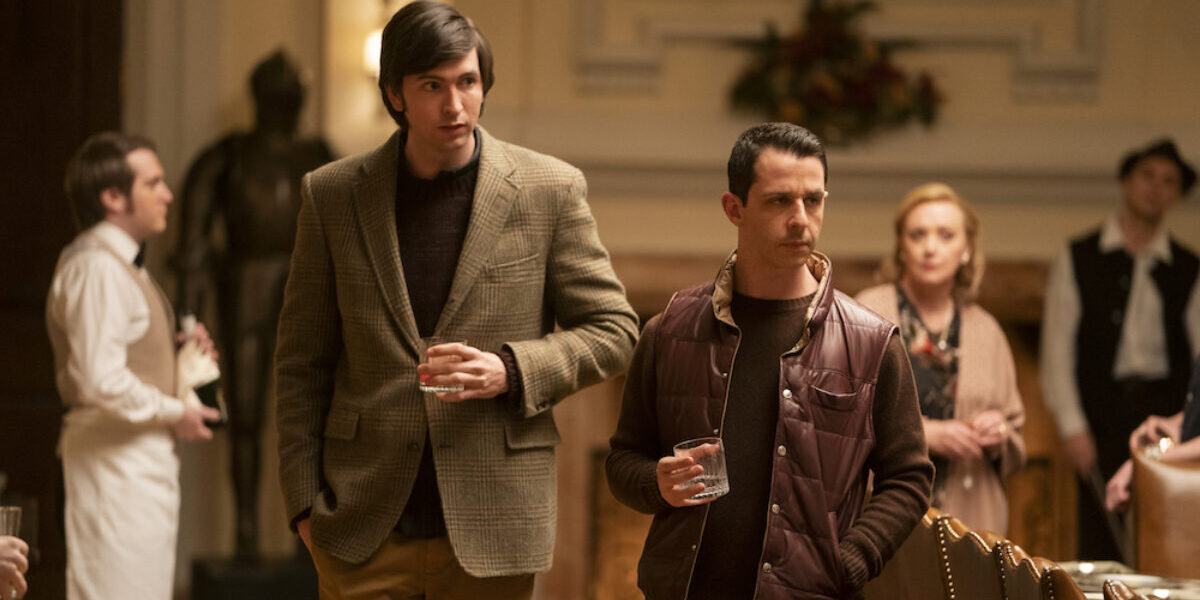 ‘Succession’ is an Emmy-winning satirical drama series that follows the Roy family, who are the movers and shakers of the media and entertainment industry. When the patriarch of the family and head of the Waystar RoyCo., Logan Roy, steps down from his position, it sparks off a war among the next generation as each of them is hungry for power. Created by Jesse Armstrong, the dark comedy-drama originally released on June 3, 2018.

The critically acclaimed show has been lauded for its writing, high production value, acting, and musical score. Apart from the Emmys, it has won the Golden Globe Awards, Critics’ Choice Television Awards, Peabody Awards, and BAFTA TV Awards, among many others. The compelling dynamics between the characters keep the viewers hooked to the series. If you are eager for updates about the third season, let us take you through everything we know!

With regard to the third season, the good news is that it was given the green light on August 20, 2019. However, the production team had to deal with too much uncertainty, which is probably why a premiere date has not yet been disclosed. The filming schedule took a severe hit due to delays caused by COVID-19. According to sources, the third installment was set to begin filming in Spring 2020 but could only commence in late 2020. Therefore, we can expect ‘Succession’ season 3 to release sometime in Q4 2021.

You might want to know that the family drama was not conceived as a long-running series. In an interview in June 2021, executive producer Georgia Pritchett revealed that the show could run for a maximum of five seasons, although it looked like four cycles would be more likely. She also stated that the writers had a good idea about how they would like to wrap up the show. But only time will tell what lies on the horizon for the series and its characters.

On the other hand, we will see more of Willa Ferreyra (Justine Lupe), Karl Muller (David Rasche), and Hugo Baker (Fisher Stevens) since the actors playing these roles have been upped to series regulars. We will also see some new characters such as Lisa Arthur (Sanaa Lathan), Michelle-Anne Vanderhoven (Linda Emond), Berry Schneider (Jihae Kim), and Comfry (Dasha Nekrasova).

Sandi Furness (Hope Davis), Josh Aaronson (Adrien Brody), and Lukas Matsson (Alexander Skarsgård) are important to the storyline of the third season. Sandi is the daughter of Sandy Furness, who is Logan’s rival. Josh is a billionaire activist investor who becomes instrumental in the battle for ownership of Waystar, whereas Lukas is the founder and CEO of a successful tech company.

Succession Season 3 Plot: What is it About?

Towards the end of season 2, we learn that Tom and Shiv’s marriage is on thin ice, and Roman is named the new COO of Waystar. But the highlight is Kendall throwing a bombshell during the press conference that changes the whole game for Logan and Waystar. It had been decided that Kendall was supposed to take the fall for the company’s mistakes. But instead, he chooses to expose his father; he even publicly calls him a liar and a bully.

The third season will pick up where season 2 ends, marking the beginning of a clash between father and son that could engulf the entire family in its flames. As Logan finds himself in a vulnerable position, he will do whatever it takes to secure the future of his family and his company.

Here is a teaser of the upcoming season with a heavy dose of its key ingredients- intense drama and dark humor.