Will There be a Sugar Rush Season 4? 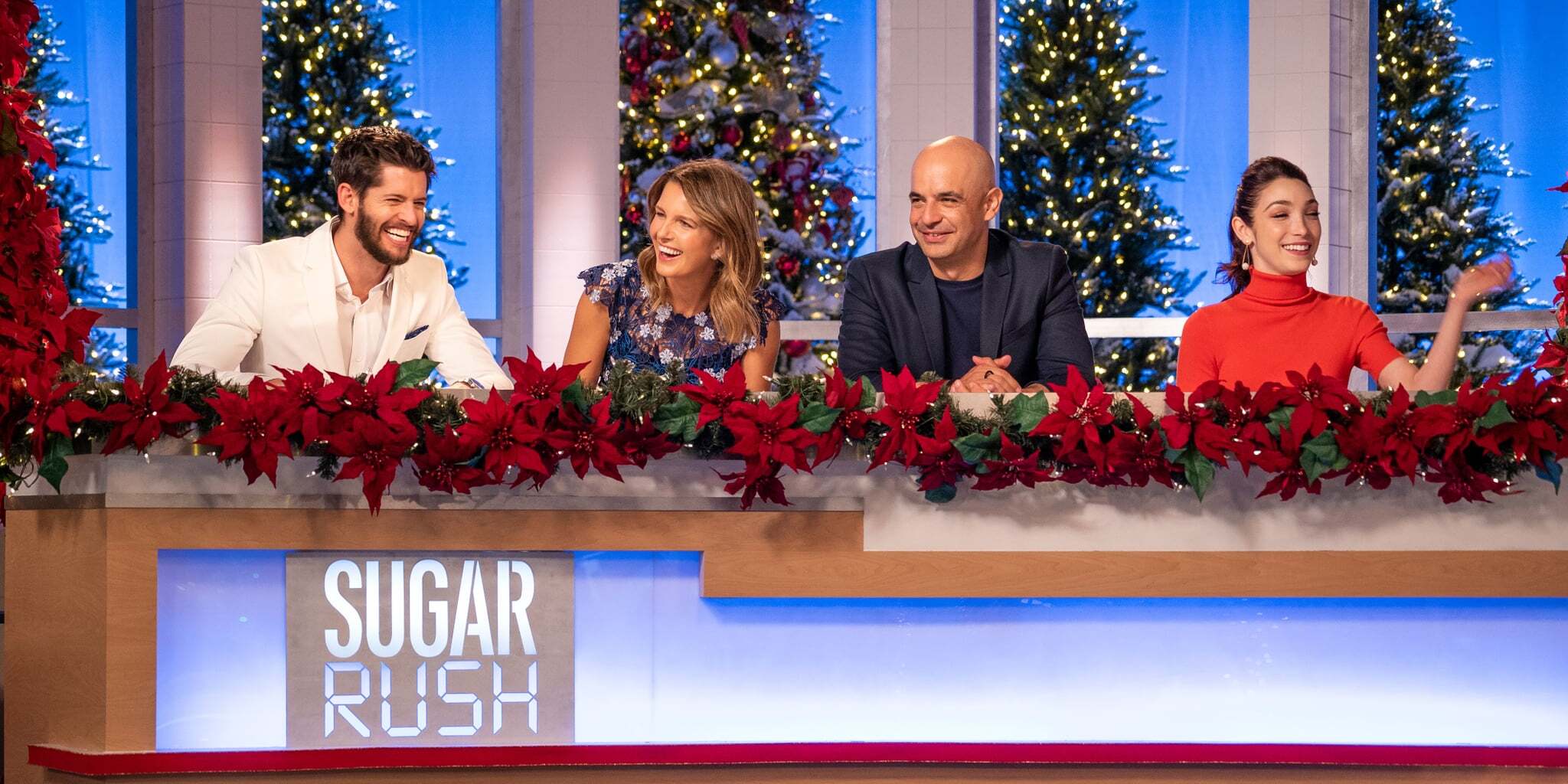 In July 2018, Netflix dropped ‘Sugar Rush,’ a baking reality show that features several teams who compete with each other by baking delectable treats with their back against the clock. Upon its premiere, the show received the stamp of approval from fans of food shows for its impressive cake art, the chemistry between the interesting contestants, hilarious confessionals, and the practical tricks and tips provided by the judges. After binge-watching the third season, you must be wondering: Will there be a ‘Sugar Rush’ season 4? Let’s find out!

‘Sugar Rush’ season 3, titled ‘Sugar Rush: Extra Sweet,’ premiered in its entirety on July 31, 2020, on Netflix. It consists of six episodes with a runtime of 50-55 minutes each.

As far as another season is concerned, here’s everything we know. Netflix is yet to announce the cancellation or renewal of the show. However, in the sea of culinary competitions and shows on Netflix’s food-related programming slate, ‘Sugar Rush’ stands out because of its unconventional time twist, authenticity, and radiant production palate. Therefore, it is highly likely that the streaming giant might recommission the series for another season but we will have to wait for an official confirmation to be sure. Whenever that happens, we expect ‘Sugar Rush’ season 4 to premiere, sometime in 2022 on Netflix.

Since its inception, Hunter March has been serving realness with his witty one-liners and full-spirited nature as the host of the show. He is best known for his work with AwesomenessTV and for being the host of Game Network’s ‘Emogenius.’ He will most likely reprise his hosting duties in the fourth season. Candace Nelson is a pastry chef who runs Sprinkles Queens, one of the world’s first cupcake bakeries which she opened with her husband, Charles. In the television scene, Candace’s most notable credit includes judging the Canadian reality series titled ‘Cupcake Wars.’

Touted as “Australia’s answer to Willy Wonka,” Adriano Zumbo is a world-renowned pâtissier and chef, who is noted for being the judge of ‘Masterchef’ and ‘Zumbo’s Just Desserts.’ Zumbo has made his name by creating challenging deserts for the contestants on the aforementioned shows. He is also known for his world-famous French macaroons. Candace and Zumbo will return to serve as the judges in season 4. The fourth season will also include a fresh batch of contestants, along with some expert rotating judges.

What is Sugar Rush About?

Each episode of the show follows four teams comprising two pastry bakers, as they showcase their professional baking skills to impress the judges and bag a handsome cash prize. Over three rounds, the contestants must showcase their versatility, creativity, and ability to work under pressure. In the first round, they are asked to bake delectable cupcakes, followed by a mouth-watering confection in the second, and an entire cake in the third.

The show puts a timely twist to the challenges by asking each team to complete their first two rounds in just three hours. The time left is then added to their time of the final round. There have been some additions to the rules in the third season. In the “Extra Sweet” rule, the contestants must use the items listed as a specialty while baking their desserts. Also, the teams that win the first two rounds get to choose whether they desire an addition of 15 minutes in their final round or $1,500, exclusive of the grand prize of $10,000. Season 4 might follow more or less the same format.