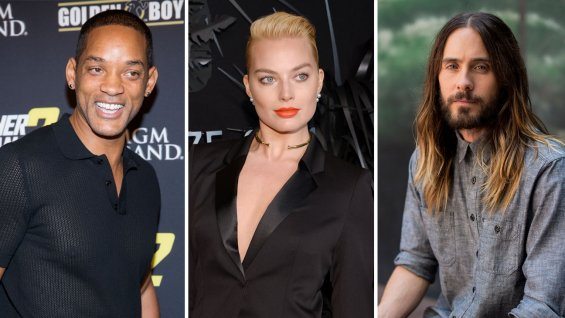 THR is reporting that the cast for ‘Suicide Squad’ has been finally announced by Warner Brothers.

Will Smith will play Deadshot, best known as a Batman villain.

Tom Hardy  will be the group’s leader, Rick Flagg.

Jared Leto will take on the Joker.

David Ayer, who recently directed ‘Fury’ is going to direct the film, which is set to release in Aug 5, 2016.