Suits Season 10: Is There a Release Date? 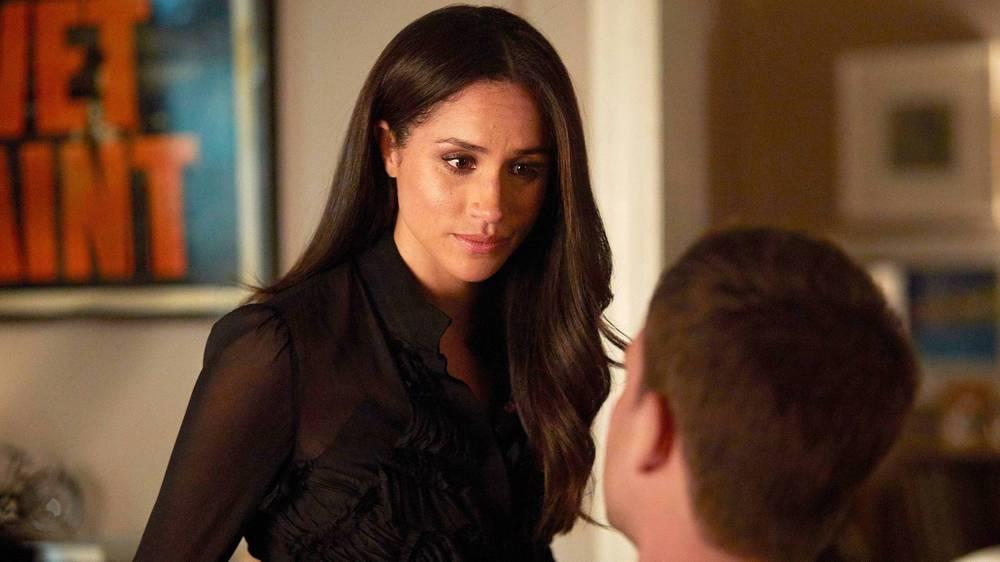 ‘Suits’ is an American legal drama series that airs on the USA Network, and first premiered on June 23, 2011. The show has been created and written by Aaron Korsh. ‘Suits’ has the distinction of being the network’s longest-running show and one of the most popular legal drama shows ever. In fact, the popularity of the show has prompted spinoffs called ‘Pearson‘. Not to mention, it has also inspired Korean and Japanese adaptations.

The show revolves around a fictional law firm in New York City that rises to the top when a talented college dropout is hired by a hotshot lawyer at the firm. Together they close cases and walk among the movers and shakers of the corporate world while trying to keep the young recruit’s background a secret.

The show during its run of nine season became one of the highest rated shows on TV. Unfortunately, the network had already declared the ninth to be the last season of the show. So, as a fan, you must be wondering if there will ever be a Suits season 10. Let’s find out. But before that, a quick rundown of the show.

Suits Cast: Who is in it?

The cast of ‘Suits’ is led by Gabriel Macht, who plays the hotshot lawyer Harvey Specter. Patrick J. Adams plays genius recruit Mike Ross. Sarah Rafferty plays Donna Paulsen, Harvey’s secretary who makes her way up in the firm. Rick Hoffman plays Louis Litt, Name partner who starts out as an outright dislikable character but goes on to become friends with Mike and Harvey. Meghan Markle plays Rachel Zane, a paralegal, and Mike’s love interest. Rounding off the initial cast is Gina Torres in the role of Jessica Pearson, the matriarch and lawyer extraordinaire who headed the firm.

Although much of the initial days of the show was built on the chemistry between Mike and Harvey, not to mention Harvey and Jessica, all of whom filled the episodes with movie references, the series has seen the initial cast change as some actors left the show. Most notable among these were the departures of Adams, Torres, and Markle. Markle departed due to her marriage to Prince Harry, which made her part of the English royal family as the Duchess of Sussex.

The later seasons of the show saw a cast change following these departures. While Macht, Hoffman, and Rafferty stayed on, they were joined by new members like Amanda Schull, who plays the wily Katrina Bennett who was a recurring character before being made a series regular. Dule Hill also came on as Alex Williams, Harvey’s old friend, along with Wendell Pierce as a powerful attorney and Rachel’s father, Robert Zane. However, the most striking addition to the cast has been Katherine Heigl‘s Samantha Wheeler, who is like a female counterpart to Harvey and challenges the status quo of the firm’s new management. The upcoming season is likely to continue with this cast while throwing some new characters into the mix who will serve to challenge the legal minds and resourcefulness of this law firm.

Suits Plot: What is it about?

‘Suits’ revolves around its characters and how their arcs evolve over seasons. Thus, we started off seeing Harvey as a suave closer, who gets the job done and often sees the end justify the means. He also prides himself on his intelligence and comes across as slightly arrogant when he is on the scent of money. All of this changes when he meets Mike Ross, who incidentally is on the run from the cops when a drug deal goes wrong and stumbles into Harvey’s interview. Impressed with Mike’s legal knowledge and street smarts, Harvey takes a liking to him, and against all rules hires someone who does not even have a law degree. Mike is the moral foil to Harvey and the two make a great team.

The initial seasons of the show are concerned with hiding the fact that Mike is not a lawyer, from pretty much everyone at the firm. However, a secret as big as this is bound to get out and eventually Jessica takes the fall for their actions, having known for some time about Mike’s secret but having protected him since he was an invaluable asset to the firm. As the show progressed, we saw Harvey becoming more humane and emotionally available. Louis, who started out as the office jerk also made a turnaround to become a vulnerable and likable character who sticks his neck out for his friends. We also see Donna begin to assert her way even with Harvey, which is a strong stance considering how the upper echelons of the firm are male-centric following Jessica’s departure.

However, if all the seasons were to have one unifying theme tying them together, it would be the protection of the firm at all costs. The firm has changed names from Pearson Hardman to Pearson Specter, to Pearson Specter Litt, and has recently added Zane to the name as well. However, the essence of the firm is what forces the characters to fight tooth and nail, against other lawyers who might as well be sharks in disguise, because they start circling at the first sign of blood. Combining their brains and the firm’s resources, the various seasons of ‘Suits’ has seen the characters fight tooth and nail to cling on to what has become a home to them. ‘Suits’ stands out for its use of humor, smart dialogue, and balance of coolness and emotions.

Suits Season 10 Release Date: Will it even happen?

‘Suits’ Season 9 released on July 17, 2019 and came to an end on September 25, 2019. Season 9 was also the final season of the show. Creator Aaron Korsh had made it absolutely clear that he conceived the ninth to be last season of the show and hence wanted everyone to go on high. That leaves us with almost zero probability of another season. But, the world of television is full of unpredictabilities. There is a good chance that a few years down the line, the show is revived or rebooted. Till then, you can always enjoy the Suits spin-off, Pearson. If we do come to know about Suits season 10, you will hear about it here first.

Check out the trailer for Season 9 below.