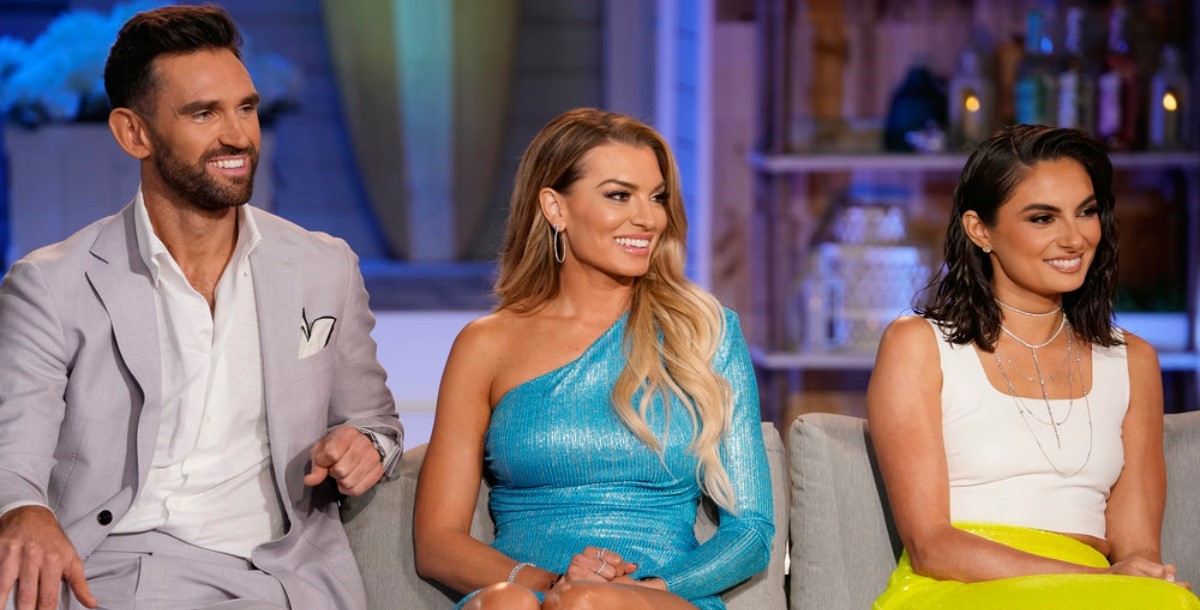 The reality show titled ‘Summer House’ follows a group of friends who spend their weekends with each other through the summer. But season 5 did things slightly differently as the cast members stayed at the summer house for the entire season instead of meeting up only over the weekends. The basic idea is to escape their tiring city life; however, the events within the summer house are anything but relaxing. As the friends come together every season, their relationships, dynamics, and actions provide the audience with hard-to-miss entertainment.

Thanks to the beautiful landscapes of the East Coast beaches and the intriguing participants, the show has developed a dedicated fanbase. Ever since the series’ original premiere on January 9, 2017, it has sustained a strong viewership. As the show’s sixth season comes to a close, fans are eager to know what will happen next summer in the summer house. If you are in the same boat, we have your back!

As far as season 7 is concerned, here’s what we know.  As of writing, the reality show is yet to be renewed for another round. Given its steady viewership over the years and its visual appeal, the series will probably be continued. We can also assume that the production team will likely be eager to continue filming since they did not even let the pandemic deter them. Moreover, the show has a spin-off series titled ‘Winter House,’ which is a positive indication for the franchise on the whole.

Keeping all of this in mind, the likelihood of the original series being canceled is quite low. So, if season 6 meets the expectations of the network, the show will probably be renewed soon. In that case, we expect ‘Summer House’ season 7 to release sometime in Q1 2023.

Three people who are most likely to be back for the potential season 7 are Kyle Cooke, Lindsay Hubbard, and Carl Radke. They have been part of the show’s main roster since season 1, though Carl did not appear in the first season of ‘Winter House,’ unlike the other two. Amanda Batula, who was a guest in season 1, has been a regular since the sophomore round. So, she might be back as well. In addition, Paige DeSorbo, Danielle Olivera, Luke Gulbranson, and Ciara Miller may also come back for the possible seventh iteration of the series.

Season 6 introduced Andrea Denver, Mya Allen, and Alex Wach as part of the show’s main cast. Therefore, they will hopefully appear again if the show continues. Craig Conover – a guest within the latest season – might join others as a regular, given the recent developments in his life. It remains to be seen if Robert Sieber will continue to feature in the show. Besides, any new or returning members will be more than welcome if there is a season 7.

What Can Summer House Season 7 be About?

Season 6 brought many changes and clarity to the various relationships within the group. Lindsay and Carl, who had been tiptoeing around each other for a long time, finally addressed their feelings. Meanwhile, Paige and Craig decided on the terms and labels of their relationship. However, Kyle and Amanda, the happy and then-soon-to-be-married couple, found themselves in an unexpected situation as their big day came closer.

During the reunion episodes, Danielle’s relationship with Robert Sieber came under scrutiny. However, we got an update regarding the prenup agreement between Kyle and Amanda that had been plaguing them for a long time. The fans were also extremely delighted to learn more about the new romance between Lindsay and Carl, along with Lindsay’s reasons for going sober. In an unexpected move, Carl ended up on sour terms with a close friend during the event.

Season 7 of the series will most probably center around the abovementioned couples and the fallout of their new dynamics. Both Lindsay and Carl have been in the show since its inception, so their heart-to-heart is sure to bring a huge change regarding the flow of things in the show. Fans could not be happier about the discussion between Paige and Craig since the cementing of their bond as a couple will also present the audience with never-seen-before sides of the two. Then there is Kyle and Amanda – long-time faces on the show – whose married life is sure to make many giddy.