Will There be a Summertime Season 2? 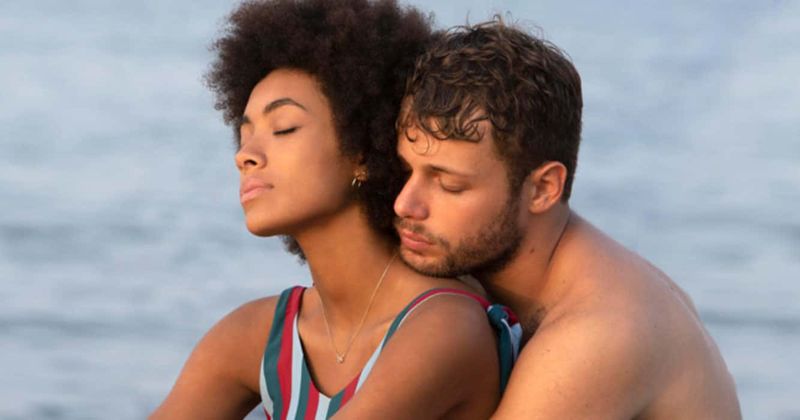 ‘Summertime’ is Netflix’s contemporary romantic drama that is set along the Adriatic Coast — and as the name entails, in the sunny summer months. Inspired by Federico Moccia’s book series and directed by Lorenzo Sportiello and Francesco Lagi, it is about two young people, who discover an undeniable attraction in spite of being from starkly different backgrounds. Teen romance is a popular genre on its own and ‘Summertime’ managed to strike a chord in the hearts and souls of young viewers. But does this mean that there will also be a ‘Summertime’ season 2. Read on.

Summertime Season 2 Release Date: When Will it Premiere?

‘Summertime’ season 1 premiered on April 29, 2020, on Netflix, in all its entirety of eight episodes.

If you have watched the show, you would know that the story seems to have reached its closure. All the characters find their respective purposes in life and discover what they had been looking for. Hence, a new season seems a rare possibility. In terms of fan demand, it does not look promising either. According to viewers, ‘Summertime’ is just another addition to a space that is already brimming with similar content. It might have offered a refreshing take on the idea of teen romance but still, the concept has been explored too many times in the past.

However, the final decision depends on Netflix. If the streamer decides to push its luck with a new season, they might greenlight it for a sophomore run. And if they do, we can expect ‘Summertime’ season 2 to release sometime in 2022.

Summertime Season 2 Cast: Who Can be in it?

The cast of ‘Summertime’ is led by Rebecca Coco Edogamhe as Summer, Ludovico Tersigni as Ale, Amanda Campana as Sofia, Andrea Lattanzi as Dario, Giovanni Maini as Edo, and Alicia Ann Edogamhe as Blue. If the show is renewed for a season 2, we can expect all of the lead actors to make their respective returns.

Summertime Season 2 Plot: What Can it be About?

‘Summertime’ takes us to the blue, sparkling waters near the Adriatic Coast where we meet Ale and Summer. While Ale is a rebellious ex motorcycle champion, Summer is the perfect doting girl who is extremely close to her family. But when they meet each other for the first time, love blossoms, which sets off the start of a memorable journey.

As the episodes draw to a close, summer gives way to the harsh winters. With the changing weather, our protagonists realize that some things are not permanent. While Ale decides to leave for Spain to join a new moto racing team, Summer stays back. It is yet to be seen if they continue their relationship across borders.

Season 2, if it happens, might take up the story from here and give a definitive conclusion to Ale and Summer’s journey. After all, in this short span, they had developed a strong bond, and Summer had also revealed her feelings for him. We would love to see how they go from here in the future.