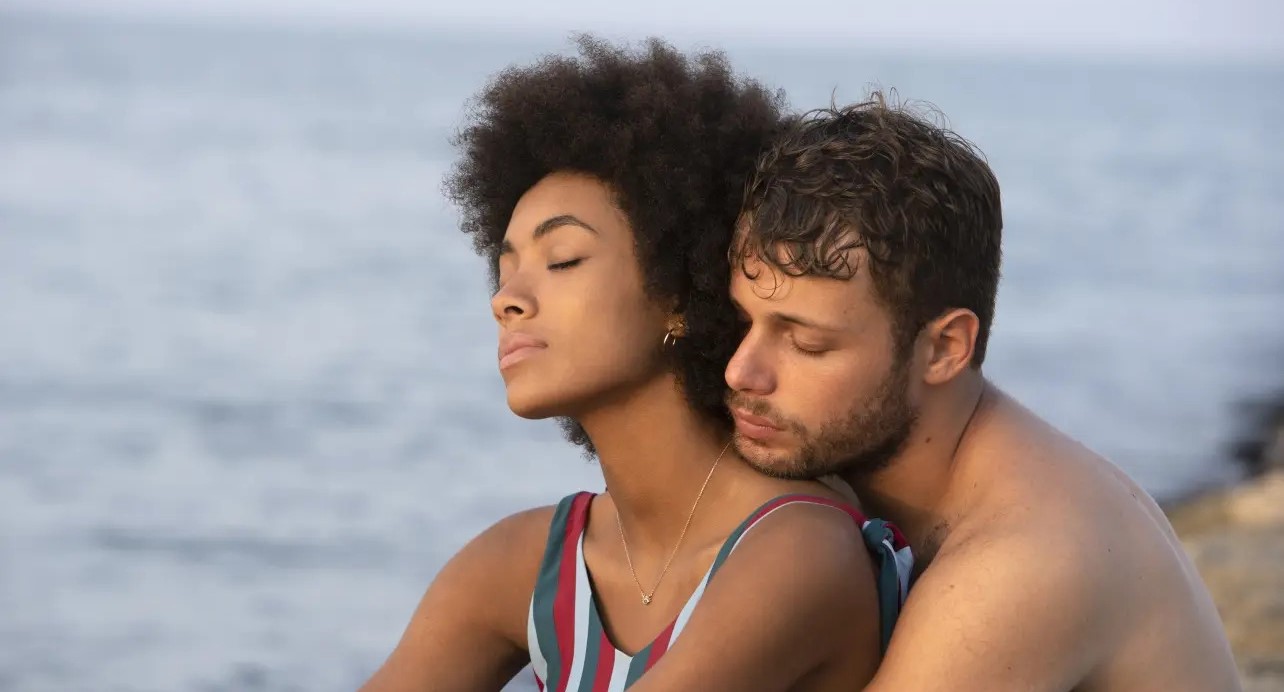 Inspired by the book ‘Three Meters Above the Sky’ by Federico Moccia, ‘Summertime’ is an Italian romance drama series developed by Mirko Cetrangolo and Anita Rivaroli. It revolves around Summer and Ale – two people with very different lifestyles – who meet in the town of Cesenatico. While Ale is a famous motorcyclist, Summer is an introvert who takes up a job at the hotel that Ale’s mother manages. When their paths cross during the summer, Ale starts to fall in love with Summer despite their differences.

The drama series originally premiered on April 29, 2020, on Netflix. Over the course of its three seasons, it has won over the hearts of viewers for the simplicity of its narrative that touches upon relatable aspects of the teenage experience. The gorgeous setting of the Italian summer and the musical score also earned the show a lot of praise from fans. So, in case you are wondering what the future holds for Ale, Summer, and all the other characters, you might be eager to find out whether there will be a season 4. So, here is everything you need to know!

‘Summertime’ season 3 released in its entirety on May 4, 2022, on Netflix. Just like the first two installments, the third season consists of eight episodes. Each episode in season 3 has a runtime of 36-50 minutes.

As far as the potential season 4 is concerned, we have important news to share. It seems that the story of Ale and Summer is meant to wrap up with the show’s third iteration. Despite the show being an Italian production, its popularity was not bound to Italy. In fact, it performed quite well in other countries as well, including France and Spain.

Back in July 2021, it was reported that Netflix renewed the show for a third season almost instantaneously. However, the showrunners and the streaming giant referred to it as the show’s final outing. It seems that the showrunners wanted to wrap up the narrative without dragging it for multiple seasons. After all, the show follows Federico Moccia’s trilogy, which neatly closes the characters’ story arc in the final book ‘Three Times You.’ Thus, it seems highly unlikely that ‘Summertime’ season 4 will be made.

But before you get upset, you must know that the Netflix series reaches a fair conclusion as far as the storyline is concerned. In the third and final season, we finally get a sense of closure with regard to Summer and Ale’s fate. As for Dario and Rita, they seem to sort out their differences and get back together. While on the beach with Sofia and Edo, Summer reminisces about the possibility of her and Ale ending up together but soon she realizes that it is better to focus on what’s real as she jumps in the water and has fun with her friends.

Of course, there is always the possibility of a spinoff being made or the series getting revived after a few years. It is important to note here that the Netflix production is not the first screen adaptation of Moccia’s books, so it may not be the last one either. However, the good news is that the romantic series is a part of the streamer’s library, which means you can rewatch it anytime you like.

Read More: Is Summertime Based on a True Story?