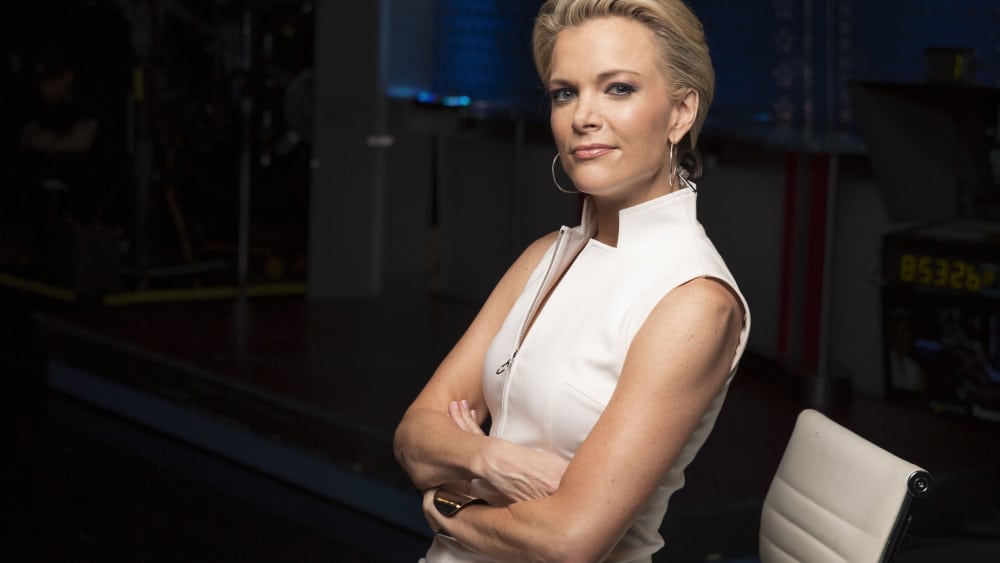 Sunday Night with Megyn Kelly Cast: Who’s in it?

Sunday Night with Megyn Kelly Plot: What is it about?

Sunday Night with Megyn Kelly is a prime time news show. The show focuses on strong and sharp journalism, interviews, inspirational stories, adventure, success and in-depth investigation. The host of the show Megyn Kelly is not the only one behind it, but there is a huge team of award-winning journalists of NBC News network. These journalists include Jacob Soboroff, Kate Snow, Harry Smith, Keith Morrison, Craig Melvin, Cynthia McFadden and Josh Mankiewicz to report the stories.

The airing of prime time Sunday Night with Megyn Kelly called “Confronting Putin” aired on March 9, 2017. This special featured Megyn Kelly interview Vladimir Putin who is the Russian president. The episode covered the role of Russia in the 2016 presidential campaign, president Donald Trump, nuclear wearing, discussion about failing attempts of Congress concerning the health care reforms, administration of the government of the United States and other many controversial subjects. The whole primetime special ran for one hour. There were two interviews exclusively filmed with Putin, one at the Kaliningrad and one inside the Kremlin.

In another episode, Megyn Kelly interviewed Ed Sheeran, the famous red-headed English singer famous for his beautiful songs. The whole episode involved Megyn discussing and asking the singer about his shy attitude, as to when he realised he was successful. They talked about his cameo in the epic show of all time “Game of Thrones.” Ed also shared that he stopped using a cell phone over a year ago, which became a talking point among his fans.

Sunday Night with Megyn Kelly Season 2 Release Date: When will it premiere?

The preview of the first season of Sunday Night with Megyn Kelly can be watched here. Have a look at it and decide if you it deserves to be back.