Upcoming Movies of Sunny Leone We Are Excited About 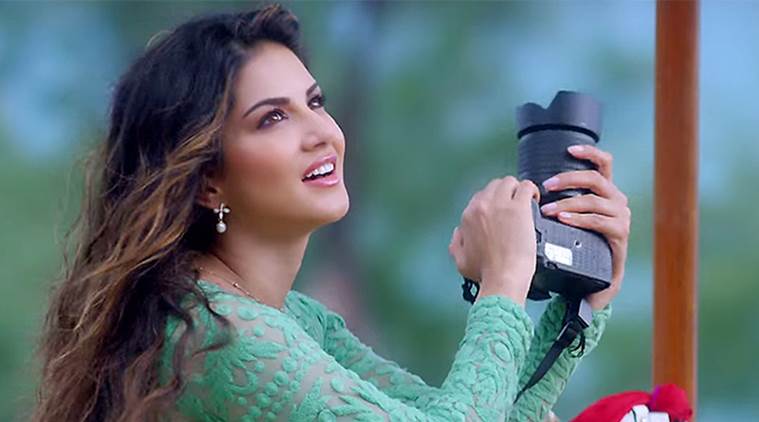 Sunny Leone came (no pun intended). She saw. She conquered. That has been in shot the story of Sunny Leone’s journey in Bollywood. Yes, you might argue that she is a terrible actress but the truth is she is also a success story. As Neha Dhupia once said, only sex and Shah Rukh Khan sells in Bollywood. Well, she is not Shah Rukh Khan, but she surely embodies sex. And in a sex repressed country like India, that’s a big plus in your favour if you are looking to break into Bollywood as a female actor.

At this point, the question that might be circling your mind is what is the next Sunny Leone movie? Well, the good news is that we have a clear answer to that question. Here’s the list of new and latest upcoming films of Sunny Leone scheduled to release in 2018 and 2019. 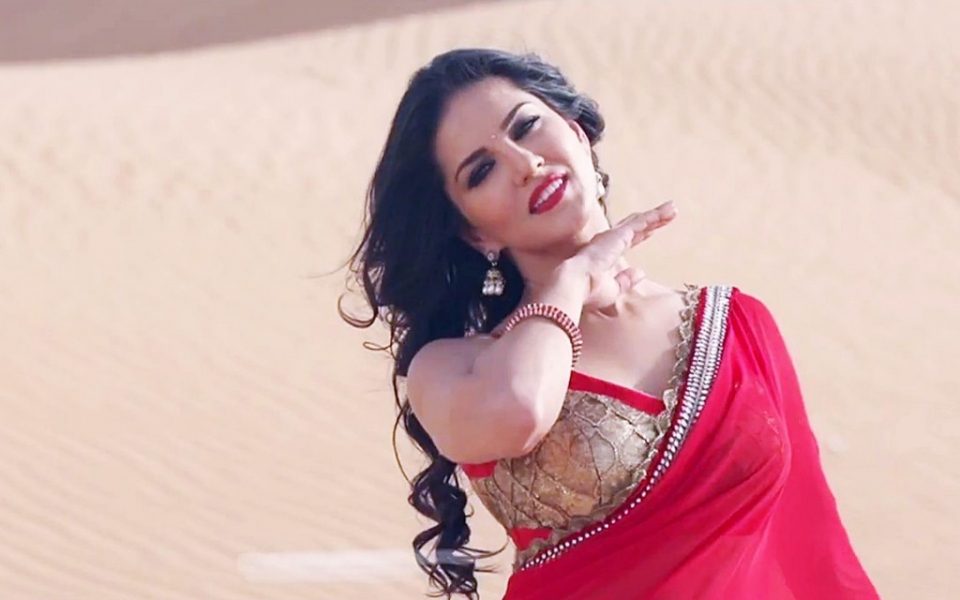 For those who don’t know, Karenjit Kaur is the birth name of Sunny Leone. If you haven’t guessed till now, let us tell you: Karenjit Kaur is actually a tv series that would show Sunny Leone’s life story: how she transformed from a young Sikh girl to one of the most popular porn stars and then finally one of the most sought after movie actresses in Bollywood. The film was originally rumored to be a feature film back in 2016, with Abishek Sharma (of Tere Bin Laden fame) directing. However, Sunny Leone announced in early 2018 that her biographical drama will be released online as a TV series 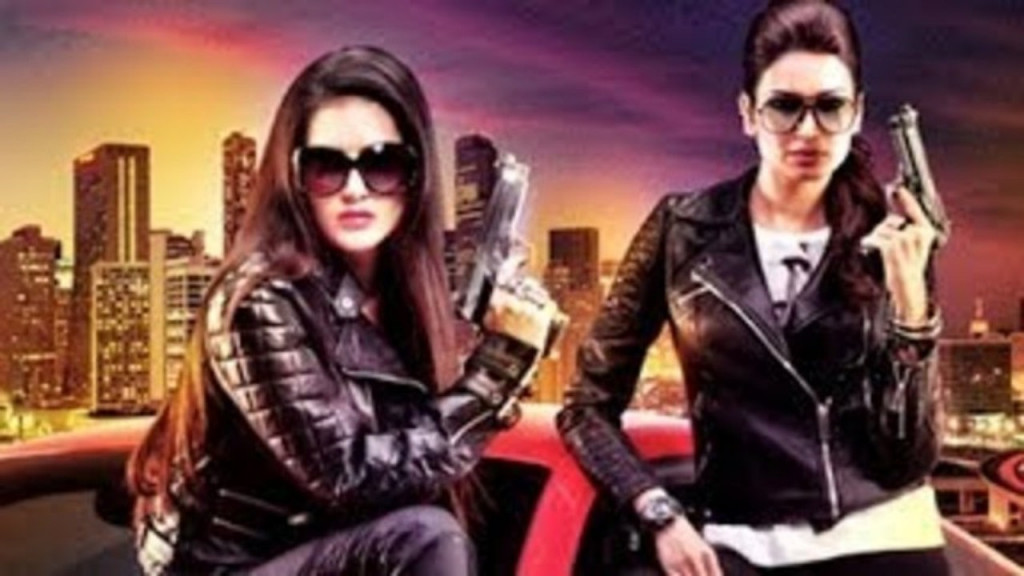 A film that has been stuck in the cans for a very long time. Obviously, it seems like the quality of the film is a big question. Directed by Kuch Toh Locha Hai fame Devang Dholakia the film apart from Sunny Leone stars Deepak Tijori and Taaha Shah Badusha. As you might have guessed the film is sex comedy. We will have to wait and see if the film gets released this year or not.