Will There be a Sunnyside Season 2 or is it Cancelled? 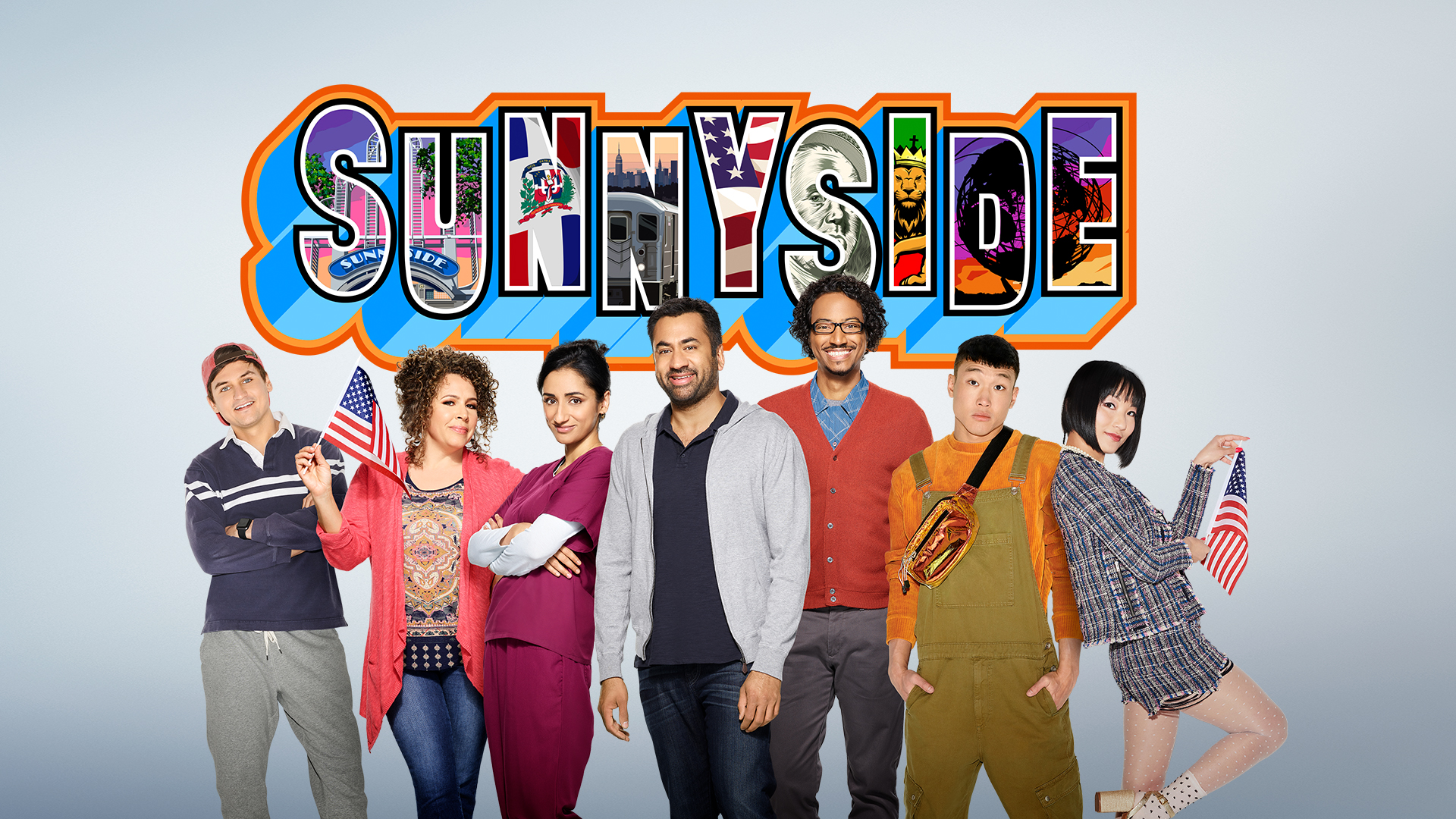 Immigration has been one of the most divisive topics in the past couple of years, not just in America but also in a lot of other parts of the world. Deportation has picked up the pace, and the US is not the only one using extreme measures to force people out of their country. Listening to the stories of immigrants is heart-breaking and makes this whole ordeal a grave affair.

NBC’s ‘Sunnyside’ has arrived at such a time, and uses the hard-hitting effect of comedy to tell the story of a group of immigrants living in New York City.

Set in Sunnyside, Queens, this show follows the story of a city councilman, Garrett Modi. Correction- former city councilman. Garrett’s career takes a massive trajectory upwards when he is elected for office. He is the youngest person to accomplish this and has a great opportunity to do a lot of good. However, once he enters the world of politics, he is taken over by the glitter and glamour that follow his success. Instead of doing what he was elected for in the first place, he indulges in partying and making acquaintance with the big players.

All this fun comes to an end when, owing to his own stupidity, some serious charges are levied on him. The news catches fire and a video of his goes viral which completely strips him of any goodwill he had with his voters. This brings his shining career to an end, and he spends his time at his sister’s place, mulling over the steep downfall of his life. But this is not the end. He receives a second chance to do some good in the form of a group of immigrants. He is approached by a man who wants his help to pass the US citizenship test. Seeing it as a way for his redemption, Garrett agrees to teach them and later realises that it is a great learning experience for him too.

‘Sunnyside’, upon its launch, opened to mixed and average reviews. Now the question is if it will be renewed for another season. Well, here’s all we know about ‘Sunnyside’ season 2.

‘Sunnyside’ Season 1 premiered on September 26, 2019, on NBC. The network had ordered 11 episodes for season 1. However, in spite of its novel concept, the show did not manage to garner enough positive responses and earned low ratings. As a result, it was removed from NBC’s broadcast schedule, after airing for only four episodes, and replaced by ‘Will & Gracie’.The remaining seven episodes aired on digital platforms such as NBC.com and NBC app on a weekly basis, wrapping up with the finale on December 5, 2019.

Sunnyside Cast: Who’s in it?

The show boasts a diverse cast, where most of them had started out as stand-up comedians. The talent pool in ‘Sunnyside’ works greatly in its favour, especially for portraying a sensitive issue with biting wit and humour without losing any sentimentality for the subject. It sheds light on the struggles of immigrants, but rather than adopting a serious tone, it uses comedy to showcase what it’s like for them in current America and focuses on the fun times they have had while stuck in a difficult situation.

The cast of ‘Sunnyside’ is led by Kal Penn. He plays the role of a former city councilman in New York City who has fallen on hard times after a career ruining debacle. The story picks up with him coming across a group of immigrants who want him to help them with their citizenship test. Apart from enjoying a long and successful career in comedy, Penn has also had a fair share of serious roles. Some of his best-known works include ‘House’, ‘Harold and Kumar’, ‘The Namesake’, ‘Designated Survivor’ and ‘How I Met Your Mother’. Moses Storm plays the character of Brady, a young man from Moldova who seeks out Garrett for help. He has worked in ‘This is Us’, ‘Arrested Development’, ‘The 4 to 9ers’ and ‘Father of the Year’.

Diana-Maria Riva plays the role of Griselda. She is a Dominican immigrant who works a dozen jobs to keep herself afloat. Her acting credits include movies and TV shows like ‘Dead to Me’, ‘Man with a Plan’, ‘The Good Guys’, ‘The West Wing’, ‘17 Again’, and ‘Short Term 12’. Joel Kim Booster and Poppy Liu play the roles of Jim Hao and Mei Lin. They come from a wealthy family but don’t reveal where they are actually from. Their background remains a mystery to the team, and it is implied that their father might be a shady businessman. Joel Kim is a well-known name in stand-up comedy and has worked in ‘Viper Club’, ‘The Week Of’, ‘Shrill’ and ‘Search Party’. Liu’s acting credits include ‘Better Call Saul’, ‘New Amsterdam’ and ‘Safe Among Stars’.

Samba Schutte plays the role of Hakim, a cardiothoracic surgeon from Ethiopia who now works as a cab driver. He has previously worked in a number of short films like ‘A Night at Cagney’s’ and ‘Curious Customs’. Kiran Deol plays the role of Garrett’s sister, Mallory. She is known for working in ‘The Mindy Project’, ‘How to Get Away with Murder’, ‘New Girl’, ‘Parenthood’ and ‘Farah Goes Bang’.

‘Sunnyside’ is created by Kal Penn and Matt Murray. They also executive produce the series along with David Miner, Dan Spilo and Michael Schur. For those who don’t know, Schur has previously been involved with some of the most popular comedy series of recent times. He has served as an executive producer for Steve Carell’s ‘The Office’, Amy Poehler’s ‘Parks and Recreation’, Andy Samberg’s ‘Brooklyn Nine-Nine’, Aziz Ansari’s ‘Master of None’, and Kristen Bell’s ‘The Good Place’.

‘Sunnyside’ takes one of the hottest (not hotter than the climate, though!) topics of recent times and chooses to highlight the good parts, the fun times, of what has otherwise become a scary predicament for a lot of people. You can catch all its episodes on NBC. Have a look at the trailer here to find out what it’s all about.