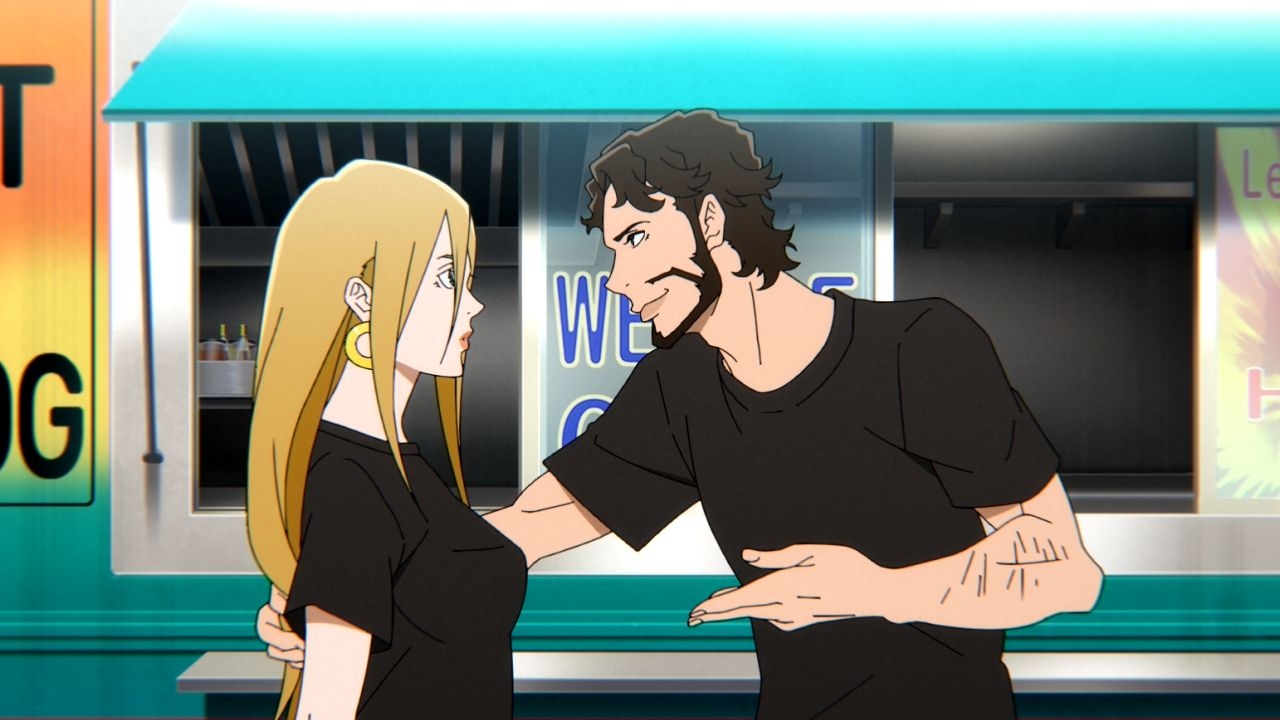 Based on a limited graphic novel series written by Mark Millar and illustrated by Leinil Francis Yu, ‘Super Crooks’ is a superhero heist anime. Studio Bones developed the series with Motonobu Hori serving as the director and Dai Satō handling the series composition. The anime follows Johnny Bolt, a small-time villain dreaming about fortune and glory. He originally hoped to become a superhero but later discovered that he was pretty good at committing crimes.

Johnny and his girlfriend Kasey eventually agree to join the Heat’s mission, who offers them an opportunity to be part of a heist targeting the headquarters of the superhero organization Union of Justice. The duo intends to perform one big job and subsequently retire, but things don’t go according to plans. The anime mostly received a positive response following its premiere, with critics and fans praising its sleek animation and storytelling. If you have watched the first season and are wondering whether there will be a season 2, we got you covered.

As for the sophomore installment, here is what we know. Neither the Netflix executives nor the show creators have confirmed the development of a new season of ‘Super Crooks.’ The anime is set in the same universe as the short-lived ‘Jupiter’s Legacy,’ which is based on the namesake comic book series that Millar created with Frank Quitely and Peter Doherty. The anime creators developed the series in such a way that most of the first season serves as a prequel story to the source material before intersecting with it in the last four episodes.

The presence of this original content not just effectively makes ‘Super Crooks’ a part of the ‘Jupiter’s Legacy’ universe, it also gives its creators a much broader landscape to play in if there is indeed a season 2. A live-action rendition titled ‘Supercrooks’ is currently in development at Netflix. So, evidently, the streaming giant is far from being done with exploring the now-shared world of ‘Super Crooks’ and ‘Jupiter’s Legacy,’ even though the latter has already been canceled.

If ‘Super Crooks’ manages to produce above-average viewership numbers, there is a legitimate chance that it can be picked up for another round. And if that happens within the next few months, the audience can expect ‘Super Crooks’ season 2 to release sometime in 2023.

Super Crooks Season 2 Plot: What can it be About?

Season 1 picks up from Johnny’s most recent release from jail. Soon after, he and Kasey are approached by the latter’s mentor – the Heat – who is planning a heist at the Union of Justice headquarters. Johnny and Kasey eventually agree to join the Heat’s crew. But as things go sideways, the team is forced to disperse. Five years later, they reluctantly get back together when the Heat finds himself in serious trouble.

In the season 1 finale, Johnny and his crew steal $800 million from Matts. Gladiator beats Praetorian to a pulp. Elsewhere, Kasey controls Christopher Matts’ mind. By the time he realizes what has happened, it’s already too late. As everyone in Johnny’s crew wore replicas of the costumes used by Salamander’s team, Matts kills everyone in the latter group, believing them to be responsible for stealing from him. The season ends as Johnny proposes to Kasey.

In the prospective season 2, Matts will probably figure out the truth about who really stole from him and come after Johnny and the others. It’s also possible that the lovable crooks garner the attention of the likes of Brainwave or even the Utopian himself. Or, the antagonist of the potential season 2 can be someone completely new. The team might have to reassemble and work together to figure out how to deal with their collective problems.