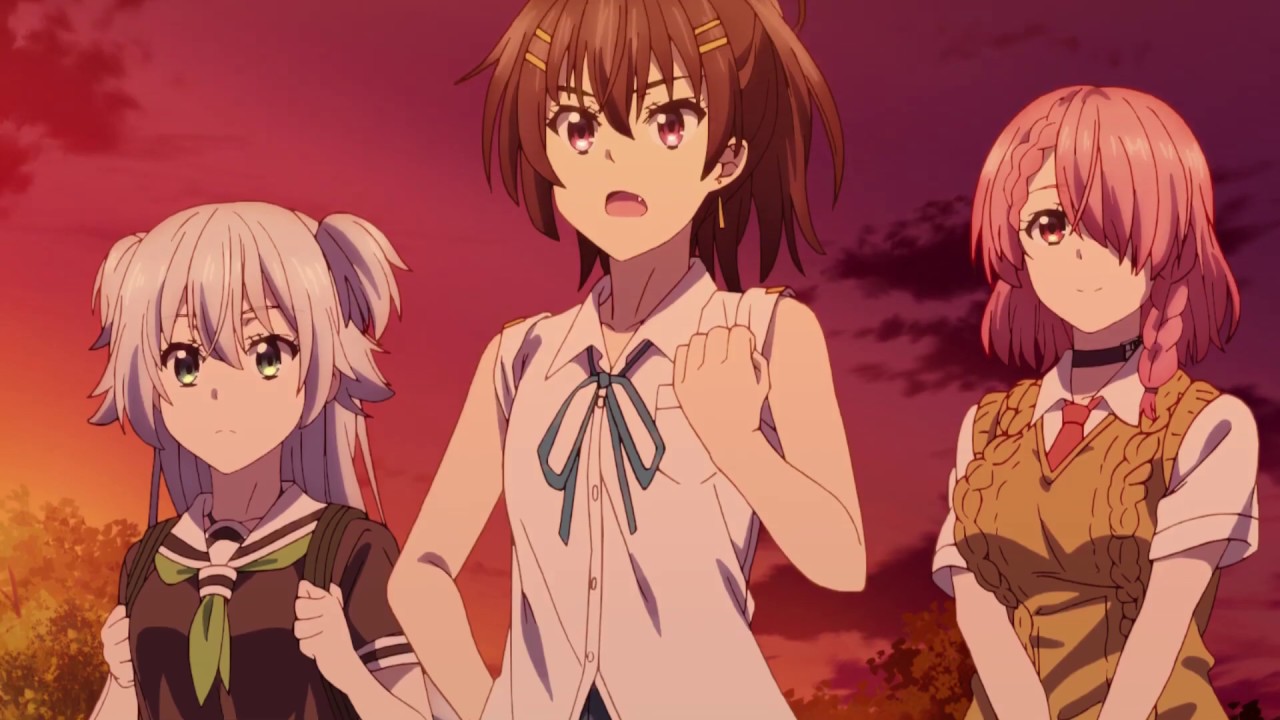 Super HxEros Episode 1 Release Date: When will it premiere?

The anime centers around the lives of two characters named Enjou Retto and Hoshino Kirara, who were once childhood friends. But with time, the two of them drifted apart. One fine day, they come face to face with a “Censor Bug” which basically feeds on human sexual energy to level up. But instead of surrendering to this ruthless beast, Enjou and Hoshino take it down all by themselves. This sets them on the right path to become a part of the HxEros and save the world from its dark future. They join forces with HxEros who are just like them and by using their H and Ero, they fend off these monsters.