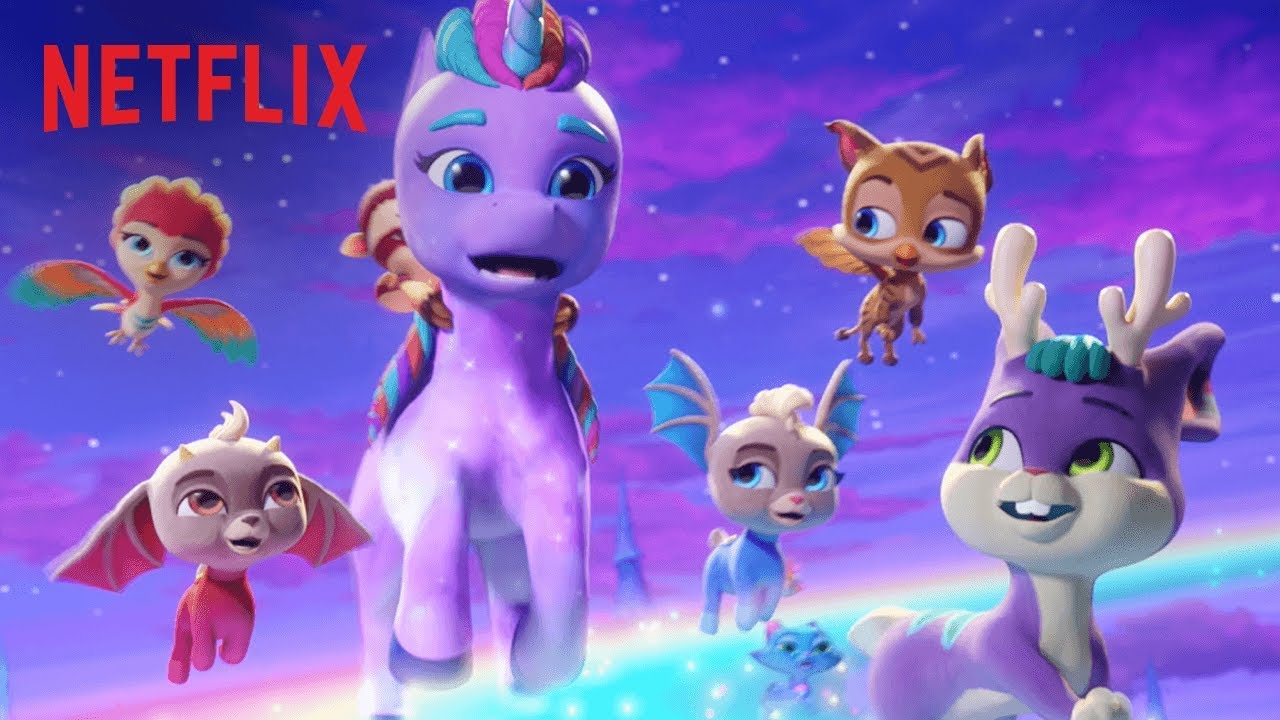 Netflix has a clear goal of capturing viewers from every age group. From true crime shows to sitcoms to animated shows for adults, nothing is beyond their reach. The streaming giant has also been successful with almost every age group, producing shows that bore both critically and commercially positive results for them. Netflix has been showing an intent to capture a certain section of the younger viewers as well. This has made them produce some unique children’s animation shows.

Whenever a children’s animated show becomes a success, Netflix comes out with a spin-off or a new season very quickly. This attempt is to make sure their young audiences are hooked on to the show and get immersed in the universe in which the show and its characters are located. Netflix knows quite well that the young audiences are not that judgemental about content. If they develop an interest in the characters and the universe, they will keep on following the show. One of the successful franchises which has become popular on Netflix is the ‘Super Monsters‘ franchise. The series premiered in 2017, and since then has seen a steady fan following.

Super Monsters Monster Pets Cast: Who is in it?

All of these children, namely Cleo Graves, Drac Shadows, Frankie Mash, Katya Spelling, Lobo Howler, and Zoe Walker discover certain pets for themselves during a picnic they attend in the 58-minute special called ‘Super Monsters Furever Friends’. Each of these pets is matched with a monster who suits its personality. And it is said that “when a monster pet finds its true monster, they create a magical bond”. It is these pets who become our central characters in ‘Super Monsters Monster Pets’. The pets include birds, a cat, magical rodents, and even a unicorn. Erin Mathews, Kathleen Barr, Chiara Zanni, Rebecca Shoichet, and Sabrina Pitre are some of the voice actors working for this series.

Super Monsters Monster Pets Plot: What is it about?

The characters of ‘Super Monsters’ are not around when the adventures of their pets unfold. We see Cleo and her friends leave the town along with their families. And thinking this is an opportune moment to have some fun themselves, the pets decide to meet and go out on adventures together. They discover the magical potentials that they have in them just like their monster counterparts. Their adventures take them to the outer space, rides on a rainbow, and many others. These fun rides are the main attractions of the show. If you have watched ‘Super Monsters Furever Friends‘, you will be interested in seeing how the stories of these pets without their monsters pan out.

‘Super Monsters Monster Pets’ season 1 premiered on Netflix on June 7, 2019. It is a fun-filled series about the adventures of the adorable pets of the Super Monsters themselves. These pets have some fun on their own when there is no one to check on them. Kids amongst you who have been following the franchise should check out this show, if you haven’t already.

With the ever-increasing popularity of the show among kids, it is well-expected that Netflix will take the franchise forward. Our best guess is that if the show does get renewed, ‘Super Monsters Monster Pets’ season 2 can release sometime in the summer of 2020.  We shall update this section whenever some concrete news comes our way.

Netflix has released a trailer for ‘Super Monsters Monster Pets’ season 1. You can check it out right here: