Supergirl S05 E12: Everything We Know 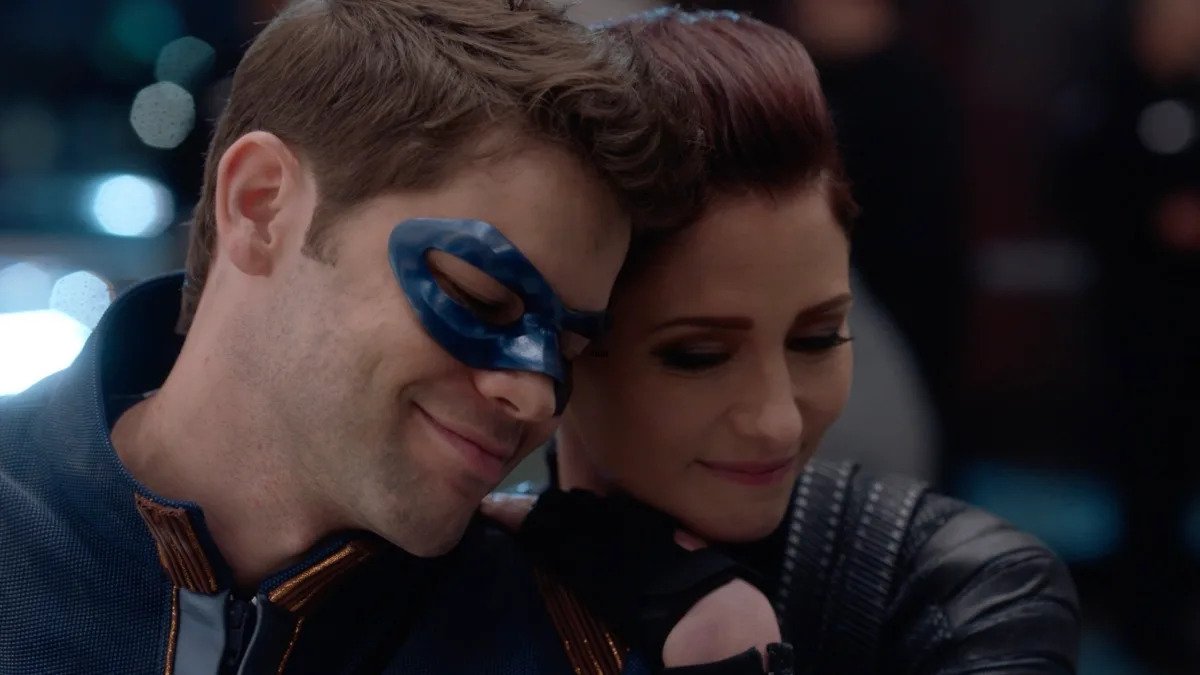 We all know Superman, as one of the most recognizable comic heroes. However, lesser people know about his cousin, Kara Zor-El. ‘Supergirl‘ attempts to change that, as we see the adventures of this new hero, trying to adjust to life on earth.

Although Kara was initially supposed to accompany Superman or Kal-El, her ship malfunctioned, trapping her in the Phantom Zone. By the time she makes it to earth, Superman is a hero, and Kara has to figure out her own life. The show has gotten us hooked with excellent character arcs.

The last episode sees the fallout from the ‘Crisis’ event, as Supergirl has to make nice with Lex, who seems to be on a new path. However, it remains to be seen whether Lex has anything else up his sleeve. Naturally, you might be wondering about what goes on in the recent episode.

We are here to tell you that, right after walking you through when and where to watch the upcoming episode.

Titled, “Back from the Future – Part Two”, the upcoming episode will be a direct continuation of what unfurls in Episode 11.

‘Supergirl’ is on The CW, so the simplest way to watch is with a cable connection. If you don’t have one, you can head to The CW site or app, and stream the show. Cord-cutters have the option of resorting to DirecTV, Fubo TV, or YouTube Tv, to stream the episodes. Some platforms even have free trial periods before charging for the services.

Amazon Prime users have the option of buying and streaming the episodes.

You can check out the promo for the upcoming episode of ‘Supergirl’ below. Romance is in the air as Kara gets asked out on a date. She believes she cannot have a relationship due to her life as a hero. However, she does seem to have a pretty good time and even admits to not having felt this way in a long time.

Episode 11 of ‘Supergirl’ starts with the return of a familiar character. We have Winn back in the show. Lex had planned on bringing him back from the future, to help with the Legion problem. Winn helps us understand that the Legion has exponentially grown in the future. However, he seems to have a family of his own as well.

The return of Winn definitely makes the episode all the more interesting. A wide range of emotions is shown, as Winn goes from funny to wise in a moment. Moreover, we remember how ‘Supergirl’ is a show about Kara and her friends, saving the world. Winn, being one of the original members, fits right in, upon returning.

Although we wish Winn could stay on, he will likely go away by the end of the upcoming episode. That being said, we also learn that Lena has a dark side and can be quite manipulative when the situation demands it. As for Brainy, he seems to be on the path of good despite helping Lex. There was a chance that Brainy might take the evil route, considering he is pretty disconnected from things around him.

However, a heartfelt admission of how much he is hurting, helps us understand Brainy more. Kara seems to have been pushed into a weird romance with a fellow reporter, which is something to watch out for in the upcoming episode. It is safe to say though, that all eyes will be on Winn when Episode 12 starts.