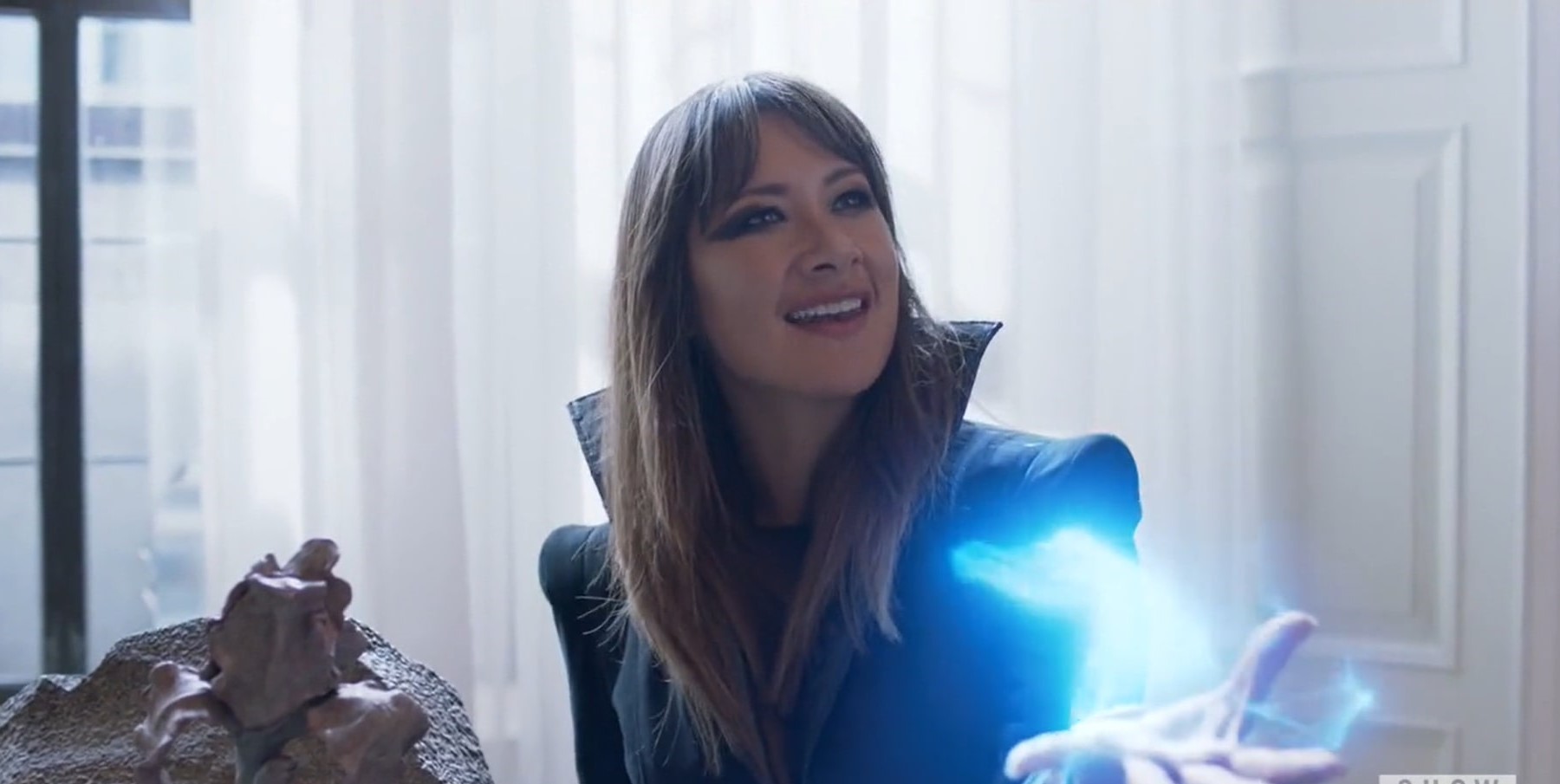 As Nyxly continues to spread destruction, Kara has to secure the totems before the Imp Princess ravages the city. In this week’s episode of ‘Supergirl,’ we mainly see the two parties fight for the Totem of Hope, the most unyielding one among the three kinds that Nyxly wants. Kara needs to find a way to inspire hope in the city, which would help her secure the totem. To get you up to speed with the latest developments, we have laid out a recap of episode 15 at the bottom. Now, let’s take a look at what ‘Supergirl’ season 6 episode 16 has in store!

‘Supergirl’ season 6 episode 16 will release on October 19, 2021, at 9 pm ET on The CW. New hour-long episodes of the sixth and final season of the show drop every Tuesday on the network.

You can watch ‘Supergirl’ season 6 episode 16 on your television screens on The CW channel at the above-mentioned date and time. If you miss the TV broadcast, you can catch the show a day later on The CW’s official website or The CW app. You can also opt for Live TV streaming services like DirecTV, YouTube TV, Xfinity, and FuboTV for watching the episodes of ‘Supergirl.’

In addition, VOD platforms like iTunes, Vudu, Google Play, Microsoft Store, Spectrum on Demand, and Amazon Prime Video give the option of either buying or renting the episodes or seasons. Furthermore, seasons 1 to 5 of ‘Supergirl’ are available to stream on Netflix.

The saga of the powerful totems will continue in the sixteenth episode, titled ‘Nightmare in National City.’ As a monster makes an appearance in the city, Kara will have to rush to save the people at the expense of losing her dream job. She would have the opportunity to work for Catco, but the monster will cause a ruckus at the same time her interview is scheduled. This will compel her to contemplate her choices and doubt whether she could manage both sides of her life.

Meanwhile, Dreamer will take responsibility for securing the Dream Totem, which could effectively stop the nightmare monster from destroying National City. However, she will be forced to seek help from her sister Mauve, and so their upcoming encounter will bring past issues to light. You can also watch the promo for more information on the upcoming episode!

Episode 15 of season 6 has a heartwarming opening as Esme meets her extended family. The main challenge for Kelly and Alex now is to deal with the repercussions of jumping into motherhood unprepared. Titled ‘Hope For Tomorrow,’ the chapter of the totems gains absolute focus in the fifteenth episode. The most intriguing one is the Totem of Hope, which is inaccessibly placed within an aesthetic statue sitting at The Hague. Unlike the remaining totems, this one cannot be taken without anyone passing its gauntlet.

Only a person who inspires “a hope that burns longer and brighter than the sun” could wield the totem. Nyxly knows that she does not stand a chance against Supergirl, so she tries other ways to keep it out of her reach. Elsewhere, Kara finds herself in the middle of an impending nuclear war between Kaznia and Corto Maltese, so she sends J’onn and Brainy to take the weapons to space. Seconds later, Kara takes the Totem of Hope. Desperate enough to secure the totems, Nyxly kidnaps Williams to blackmail the Superfriends into handing over her treasure.

However, William manages to upend the situation by grabbing the Totem of Courage from the Imp Princess. Now that the totems are in safe hands, Kara suggests destroying one of them so that the All Stone could never be completed. This, in turn, would devastate Nyxly. The gang ultimately decides to get rid of the Totem of Hope which is the only one they could afford to lose. However, Nyxly finds a protective gear that paves the way for another battle in the near future!