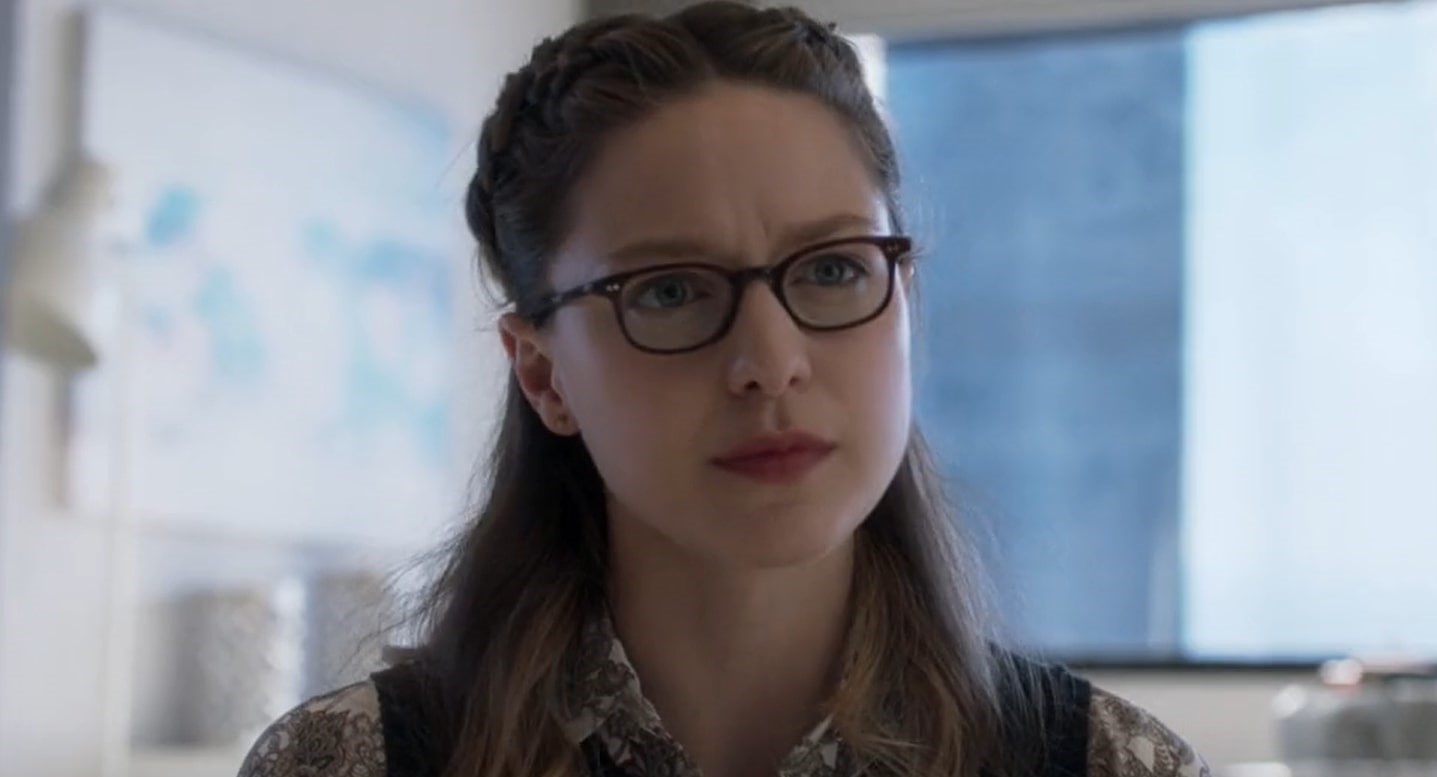 In this week’s episode of ‘Supergirl,‘ we saw Kara torn by her passion for journalism and steadfast obligation to duty. On the one hand, she wants to interview a few leaders of the two nations engaging in a nuclear feud, and on the other, she feels compelled to stop Nyxly from causing more damage to National City! For more details about episode 16, head to the recap section. Now, let’s walk you through all the important details about the upcoming installment!

‘Supergirl’ season 6 episode 17 will release on October 26, 2021, at 9 pm ET on The CW. New hour-long episodes of the sixth and final season of the show drop every Tuesday on the network.

You can watch ‘Supergirl’ season 6 episode 17 on your television screens on The CW channel at the above-mentioned date and time. If you miss the TV broadcast, you can catch the show a day later on The CW’s official website or The CW app. You can also opt for Live TV streaming services like DirecTV, YouTube TV, Xfinity, and FuboTV for watching the episodes of ‘Supergirl.’

In addition, VOD platforms like iTunes, Vudu, Google Play, Microsoft Store, Spectrum on Demand, and Amazon Prime Video give the option of either buying or renting the episodes or seasons. Furthermore, seasons 1 to 5 of ‘Supergirl’ are available to stream on Netflix.

The seventeenth episode, titled ‘I Believe In A Thing Called Love,’ has significant moments awaiting us as Nyxly has finally reached out to Lex Luthor. The infamous villain will drop on Earth by Nxyly’s side and wreak havoc on those who fall in his path. Kara and her friends will have an emotional breakdown over tackling their biggest enemies to date.

On the other hand, we might also be looking at the possibility of a wedding happening a few episodes down the line. That is, if Alex is successful in planning the perfect proposal for Kelly despite facing work-related issues. Here is a promo that would provide you with a clear idea!

In the sixteenth episode, titled ‘Nightmare in National City,’ Nyxly pursues the Dream Totem as the Super Friends try to stop her. On the other hand, Nia runs into her sister Maeve who can help her find the coveted item. She reveals that she has spent her entire life preparing to be the Dreamer, after which Nia takes her to the Dream Realm. Meanwhile, Nyxly’s new suit connects her to her future self and forges a pathway for her to secure the Totem.

Kara plans to interview the leaders of Corto Maltese and Kaznia, who previously engaged in warfare. However, as long as she is Supergirl, things are bound to fall apart in her professional and personal life. After fighting a horrifying dream monster left behind by Nyxly, the Super Friends ultimately find the Dream Totem. At that very moment, Maeve discloses that she wants to steal the Dreamer powers from her sister. The sisterly feud is interrupted shortly after by Nyxly, who snatches the Totem and escapes.

An outrage has taken over National City, which prompts Kara to ditch her meeting with the Kaznian negotiator. Hoping to make amends for the lack of professionalism, Kara tries again, but the world leaders don’t show up this time. Andrea convinces them to stay back for at least another day which opens another opportunity for Kara to do her dream interview. However, her immediate response is quitting her job so that she could fully invest in capturing Nyxly. In the end, the Imp Princess uses the Totem to call Lex Luthor.