Supergirl Season 6: Everything We Know 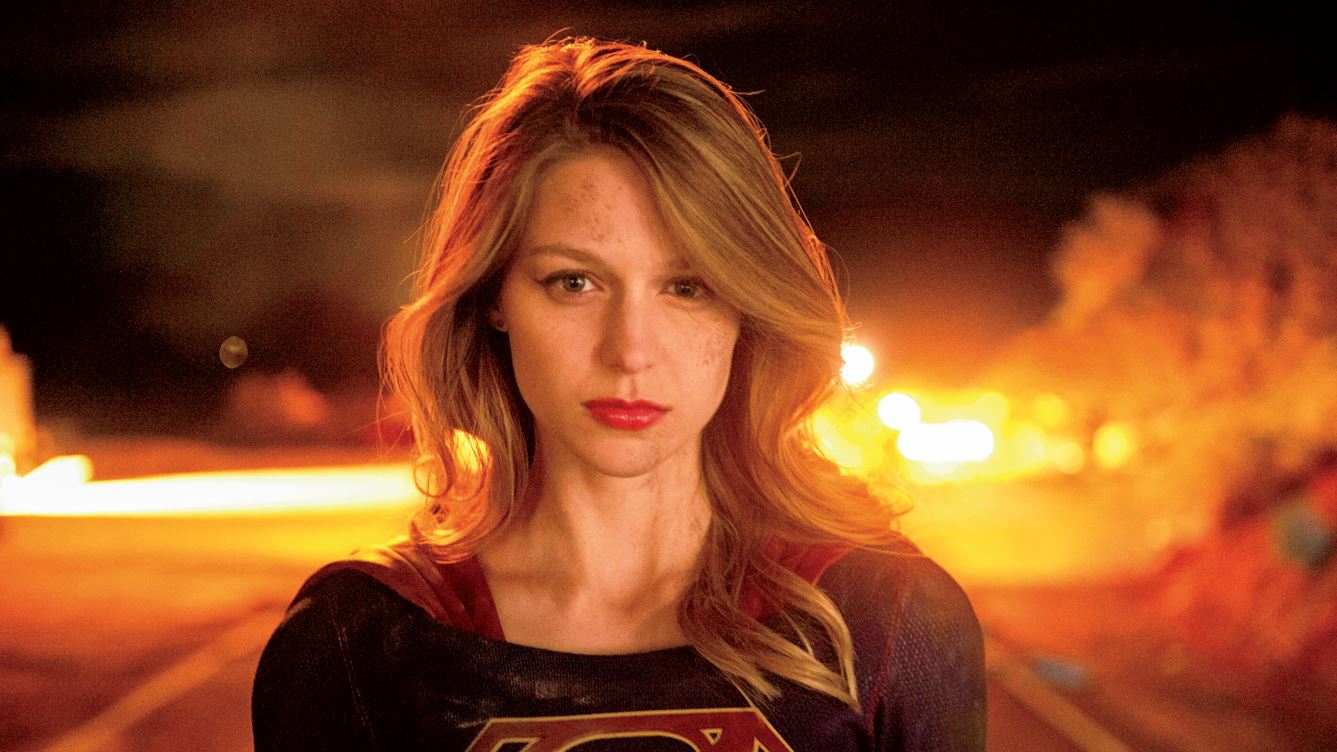 Created by Ali Adler, Greg Berlanti, and Andrew Kreisberg, ‘Supergirl’ is a superhero television series based on the eponymous DC comic’s character. The series tells the story of Kara Zor-El, an alien from the planet Krypton, who was sent to Earth while she was 13-years-old to protect her cousin Kal-El. However, her spacecraft was diverted into the phantom zone, where she remained trapped for 24 years (where she didn’t age). When she comes to Earth, Kal-El has grown up and turned into Superman.

Kara has to navigate through these developments and also control her own superhuman abilities. As the narrative progresses, she becomes the protector of National City along with her friends—Martian Manhunter, Jimmy Olsen, and Winn Schott. Over the course of five seasons, the show has become a staple of Arrowverse and helped introduce many new characters. If you are curious about the sixth season of ‘Supergirl,’ we have got your back!

‘Supergirl’ was renewed for a sixth season by The CW, Warner Bros. Television, and Berlanti Productions in January 2020. In essence, season 6 is the beginning of the end, as the network declared it to be the last season of the series in September 2020. For the uninitiated, production on the fifth season was halted due to the pandemic. Hence, the initial plan of 20 episodes was cut short, and the season concluded on May 17, 2020, after airing just 19 episodes.

‘Supergirl’ season 6 is set to premiere on March 30, 2021, at 9 pm ET on The CW. The first half of the season will be available on its release date that occupies the time slot of ‘Superman & Lois,’ which ran into Covid related issues that interrupted its production process. The production houses and Melissa Benoist jointly decided to end the series with its sixth installment due to constant production delays and comparatively lower ratings.

The production began on October 13, 2020, with Benoist returning to shoot only in January 2021. The move to release season 6 in two parts was initiated keeping in mind Benoist’s pregnancy and the Covid-19 restrictions. The time slot also allowed the writers to develop a fitting farewell for Supergirl. Lead actor Melissa Benoist took to Instagram to depict her emotions and attachment with the long-running series. 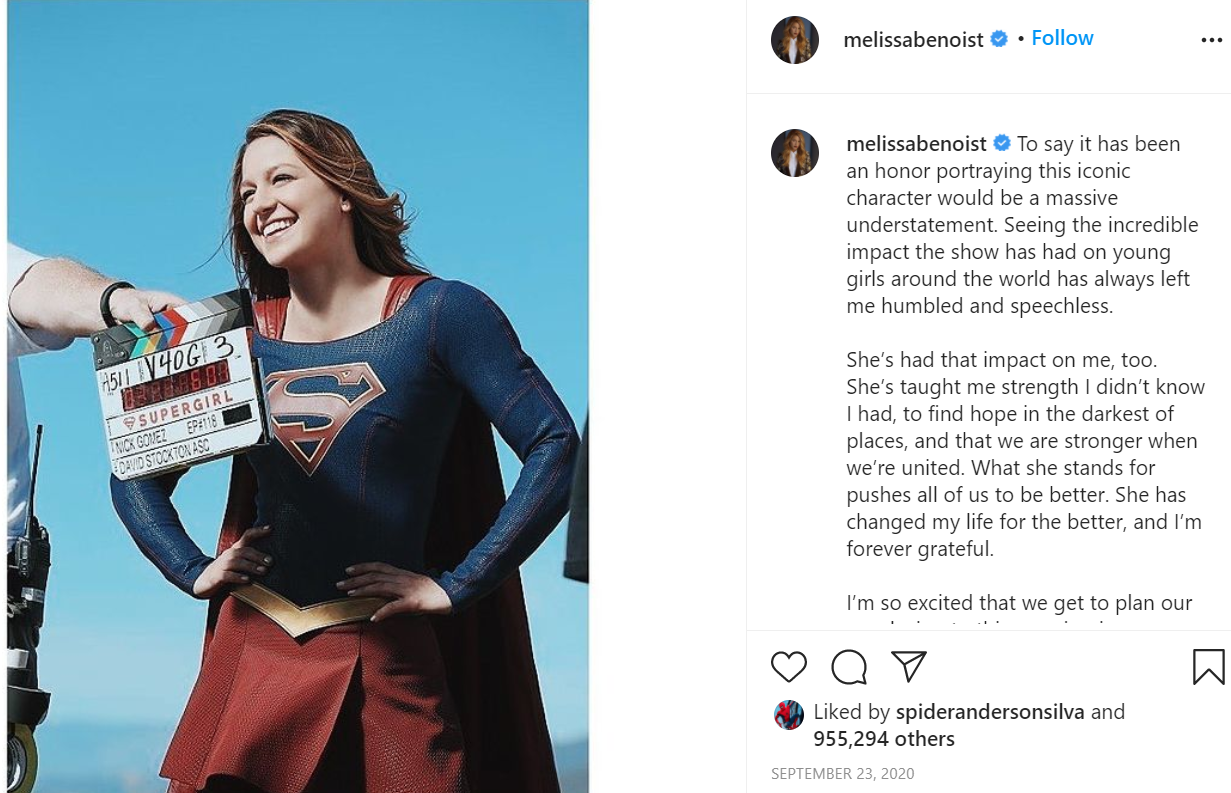 With the end of ‘Supergirl,’ the Arrowverse will consist of ‘The Flash’ (season 7), ‘Legends of Tomorrow’ (season 6), ‘Black Lightning’ ‘Batwoman’ (season 2), and ‘Superman & Lois.’ We can expect the second half of ‘Supergirl’ season 6 to return sometime around late 2021 or early 2022.

Supergirl Season 6 Cast: Who can be in it?

Supergirl Season 6 will most likely pick up from the ending of its predecessor. Kara and Lena bury their differences and team together to defeat Lex Luthor and Leviathan. Brainiac-5 puts his life in jeopardy to protect Kara and her friends. He wants to trap the god-like aliens using the technology of his ancestors. Lena’s change of sides doesn’t affect Lex Luthor as he manages to protect himself by enlisting her mother Lillian’s help. Kara’s quest to stop the Leviathan agents Rama Khan and Gamemnae does not finish, as Lex whisks away the shrunken Rama Khan away.

We can expect the sixth season to start from this juncture as we may finally see the end of Lex Luthor’s villainous ways. In the final season, the scheming industrialist will map out a plan to take down Kara once and for all. The sixth season’s narrative will probably deal with the story of President Olivia Marsdin, who is actually an alien from planet Durla. The Martian Manhunter’s presence reminds us that Mars is still an integral part of his life, and he may try to reconcile with the feelings for his homeworld.

Given that this is the end of ‘Supergirl,’ Kara and Kal-El might form an alliance to take down Luthor. There are speculations that Emerald Empress or Amparo Cardenas AKA La Dama could turn out to be a new nemesis of Kara. Perhaps, the writers might attempt at solidifying the Arrowverse by creating the largest crossover the Universe has ever seen. Whatever transpires in terms of narrative, we can surely expect a satisfying end to the series.