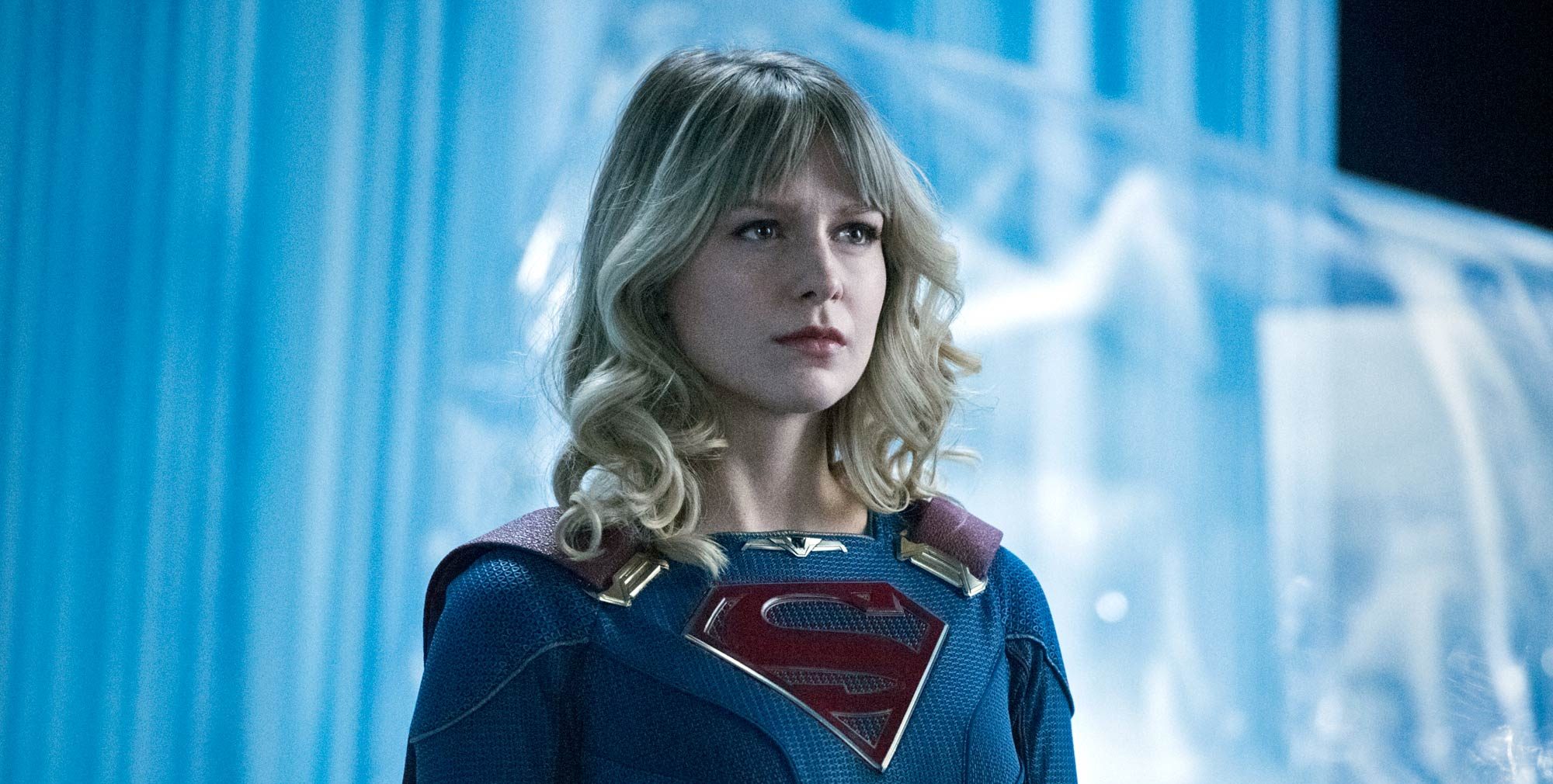 Based on the DC Comics character Kara Zor-El created by Otto Binder and Al Plastino, ‘Supergirl’ is a superhero series that follows Kara Zor-El, a Kryptonian who arrives on Earth to protect her cousin Kal-El AKA Superman. Upon arriving on Earth, Kara embraces her superhuman abilities to protect the National City. The series progresses through Kara and her superhero peers’ attempts to safeguard the city from evil forces. Developed by Ali Adler, Greg Berlanti, and Andrew Kreisberg for CBS, the show then moved to The CW after the first season.

Upon its premiere on October 26, 2015, the series was well-received, particularly garnering immense praise for Melissa Benoist’s portrayal of Kara Zor-El/Supergirl. The series shares a common universe with DC Comics-based shows ‘Arrow’ and ‘The Flash,’ making it a part of the Arrowverse. Over the course of six seasons, ‘Supergirl’ has established itself as one of the most entertaining superhero shows of the time. After the finale of the sixth season aired, the avid admirers of the series are wondering if there is a possibility of a seventh installment. On that note, here’s everything you need to know about ‘Supergirl’ season 7!

‘Supergirl’ season 6 premiered on March 30, 2021, on The CW and concluded its run on November 9, 2021. The sixth season comprises twenty episodes with a runtime of about 45 minutes each.

With regard to the show’s seventh season, here’s what we know. In September 2020, it was announced that the superhero series would end with its sixth season. Even though the network didn’t explicitly reveal the reason behind the show’s conclusion, the delays due to the COVID-19 pandemic and the gradual decrease in the show’s ratings could have played a significant role in the decision.

It was always about hope. Thank you for watching #Supergirl all these years! Stream the series finale tomorrow on The CW. #StrongerTogether pic.twitter.com/LWFwUWUyTz

As per reports, the producers, the studio, the network, and Melissa Benoist (Kara Zor-El/Supergirl), collectively came to the decision to end the series. In its first season on The CW (which is season 2 of the series), the show reportedly recorded an average viewership of 3.12 million, which decreased to 1.58 million for its fifth season. The declining ratings may have set the stage for the decision to bring the series to a close. But the delays that ensued due to the pandemic might have been the nail in the coffin. Thus, it is unlikely that ‘Supergirl’ season 7 will ever get made.

After it was announced that the sixth season would be the show’s final installment, Melissa Benoist expressed her tremendous gratitude for being able to portray the titular character for six seasons. “She’s [Supergirl] taught me strength I didn’t know I had, to find hope in the darkest of places, and that we are stronger when we’re united. What she stands for pushes all of us to be better. She has changed my life for the better, and I’m forever grateful,” the actress wrote on Instagram.

According to Benoist, the series concluded at the right time. “I don’t know if I was ready to say goodbye to the characters, which I think is healthy. You always want to be sad and miss something and I’m so glad I didn’t have that, ‘Oh my gosh. I’m so ready.’ And just the feeling of wanting to throw it away and not think about it again. I definitely will miss playing the role, but I was ready for a break, personally,” she told EW.

Even though the show has ended, it may not be the last we have seen of Supergirl as Benoist is open to the idea of playing the character in the future. “I am not opposed to putting on the suit again and I know there probably will be opportunities to. It would have to feel right for the character and I know they would probably do it justice. I love playing with Grant Gustin. I love Tyler Hoechlin and Bitsie Tulloch on Superman & Lois. So no, I’m not opposed to it,” Benoist added. The end of the beloved show may feel like a lot for the fans to take, but there’s still hope of seeing Supergirl appear in other shows of the Arrowverse. And that is something we can look forward to together!