Superman and Lois Episode 9: What to Expect? 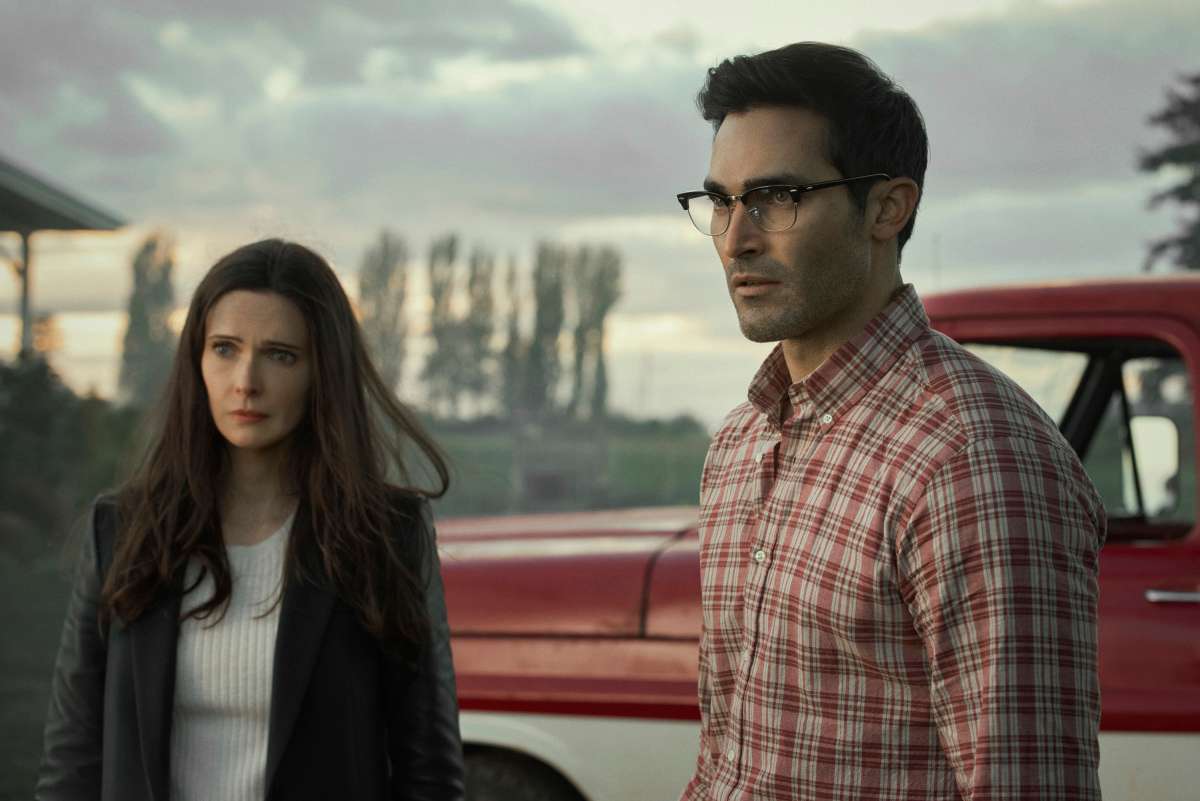 In the eighth episode of ‘Superman & Lois’ season 1, Lois deals with a collapse in her mental health through multiple sittings with a therapist. Clark is interviewing an angered John, who believes Superman is the villain. But there is someone else in the picture who has their eyes on John. If you want a descriptive update on the latest episode, you can refer to the recap section. Now, without further ado, let us check out the details for ‘Superman & Lois’ episode 9!

To watch ‘Superman & Lois’ episode 9 on TV, you can tune in to The CW at the aforementioned date and time. You can also watch the newest episode a day later on The CW’s official website or The CW app. Cord-cutters can live-stream the latest season on DirecTV, Youtube TV, and Fubo TV, where you can also check the availability of older episodes. Fans of the show can buy/rent the episodes on VOD platforms like iTunes, Vudu, and Amazon Prime Video.

‘Superman & Lois’ episode 9 is titled ‘Loyal Subjekts.’ As the metahumans inch closer towards humanity, there is an increasing level of tension and threat that is affecting Smallville. In the next episode, Clark and Lois will take action to stop whatever it is that Morgan Edge is planning. The pair will additionally take Chrissy’s help to discover the connection between Morgan Edge’s appalling schemes and their vulnerable hometown. You can take a look at the promo for the episode below!

The latest episode of ‘Superman & Lois’ titled ‘Holding the Wrench’ follows the events after the Kent family’s encounter with The Stranger. Lois is traumatized after the incident, and she decides to see a therapist. Elsewhere, Superman gets into a heated discussion with The Stranger, whose real name is John Henry Irons. John wants to see Lois, who is revealed to be his wife, in the other world. Back at home, Lois finds evidence that suggests the same. Meanwhile, Kyle confronts Lana about her decision to hide pivotal information about a job offer proposed to him by Morgan Edge. But she refuses to admit the truth.

After an interrogation session, John is ushered to a dangerous place by a soldier who reveals himself to be a metahuman. Superman risks his life to follow the pair and, hopefully, get him back. Just when Superman is about to be destroyed by the metahuman, John kills the soldier only to get the opportunity to finish Superman with his bare hands. But Lois steps in just in time and explains that Clark is innocent in the world she is from. Superman tries to make General Lane see the truth in its entirety. He talks about the possibility of Morgan Edge cultivating a colony of meta soldiers and Lois’ efforts to stop him. In the end, John leaves with a heavy heart.