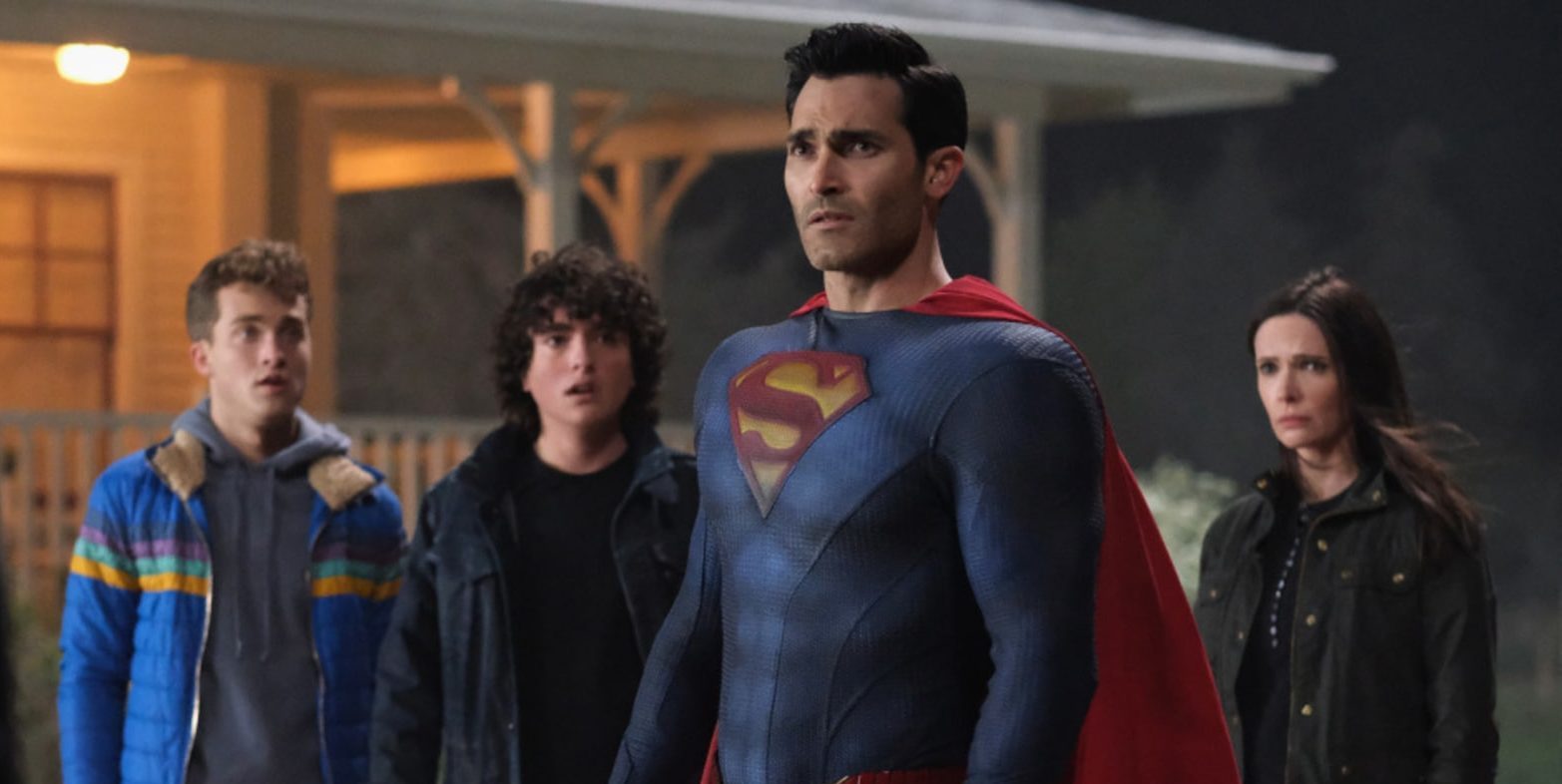 ‘Superman & Lois’ season 2 is set to bring lots of action and drama to the table as Clark struggles both on the superhero and family front. His professional relationship with the US authorities is almost in shambles. At the same time, he is hopelessly drifting apart from Lois. Even his sons will land themselves in difficult situations while Clark will be busy dusting off blame and accusation. If you want to know more about what to expect from the second season premiere, we have got you covered!

‘Superman & Lois’ season 2 episode 1 is scheduled to release on January 11, 2022, at 8 pm ET on The CW. New episodes are slated to release at the same time on Tuesdays. Every episode of the show has a runtime of around 60 minutes.

To watch ‘Superman & Lois’ season 2 episode 1 as and when it premieres on The CW, tune in to the network at the date and time as mentioned above. The episode will also be accessible on The CW’s official website and The CW app one day after it airs on television. Those who have pulled the plug can watch the episode live on DirecTV, Hulu+Live TV, Xfinity Stream, YouTube TV, Sling TV, and Fubo TV. In addition, it is possible to buy/rent the episodes on VOD platforms such as iTunes, Vudu, Microsoft Store (season 1), and Amazon Prime Video. Subscribers of HBO Max can watch the show here!

In the first episode of season 2, titled ‘What Lies Beneath,’ Lois and Clark will face communication issues. Chrissy will get back to her job as the operator of The Smallville Gazette along with Lois. Jonathan will struggle on the football field while his brother Jordan’s relationship with Sarah might reach a breaking point. Meanwhile, Clark’s refusal to remain loyal to the United States will also affect his rapport with his new Department of Defense contact — Lt. Mitch Anderson.

Clark’s powers ought to fail him, which in turn would invite criticism from Anderson. As far as the Iron family is concerned, Natalie will not like his father’s new partnership with Superman, considering his complicated past. As you eagerly wait for the premiere episode of ‘Superman & Lois’ season 2, you can check out the exciting trailer for the season!

The cast of ‘Superman & Lois’ season 2 features Tyler Hoechlin in the lead role as Superman/Kal-El/Clark Kent along with Elizabeth Tulloch as Lois Lane. Jordan Elsass rejoins the cast as Superman and Lois’ son Jonathan Kent, while Alex Garfin is returning to essay the role of Alex’s brother Jordan Kent. Emmanuelle Chriqui is reprising her role as Clark’s good friend Lana Lang-Cushing, and Erik Valdez will portray her husband, Kyle Cushing. Furthermore, Inde Navarrette is set to reappear as Lana and Kyle’s daughter Sarah Cushing, while Dylan Walsh will return as Lois’ father, General Sam Lane.

In the second season, we can expect the return of Wole Parks as The Stranger/John Henry Irons and Adam Rayner as Morgan Edge/Tal-Rho/Eradicator. Recurring cast member Sofia Hasmik will become a part of the main cast as journalist Chrissy Beppo, and Tayler Buck will follow suit in the role of Irons’ daughter Natalie. Season 2 is set to see new additions to the cast, including Ian Bohen as Lieutenant Mitch Anderson and Jenna Dewan portraying Lois’ younger sister, Lucy Lane.

Read More: Where is Superman and Lois Filmed?