Supermarket Stakeout S03: Everything We Know 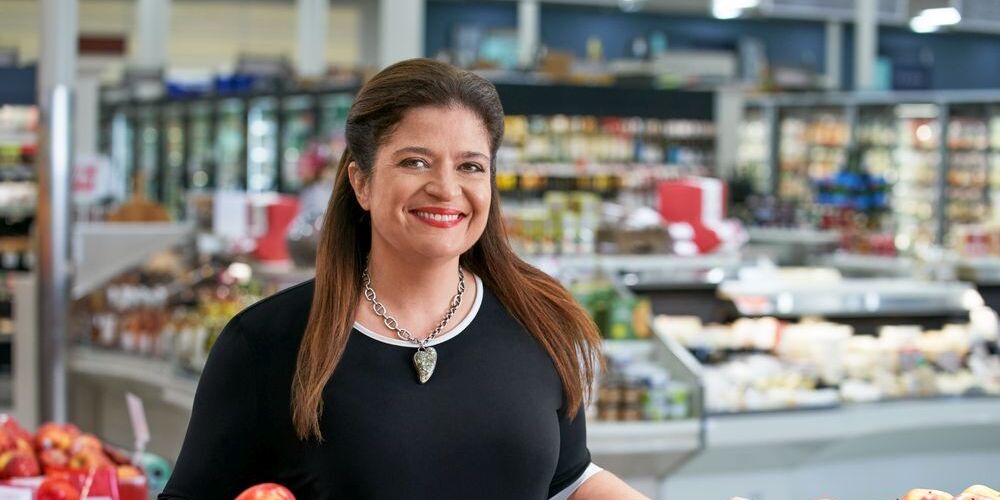 In a genre dominated by cooking shows like ‘Hell’s Kitchen’ and ‘Kitchen Nightmares,’ ‘Supermarket Stakeout’ managed to hit the mark among the audiences because of its extraordinary theme. It follows four chefs as they compete to win the grand crash prize by negotiating with the customers leaving the supermarket, to buy whatever is in their bags, under $500.

The first season of the food reality competition series premiered in August 2019, and it did remarkably well. Soon, it was also renewed for a second edition. Here’s all we know about ‘Supermarket Stakeout’ season 3.

Currently, Food Network has not confirmed if the series has been renewed for a third edition. But love for food is universal and it rarely happens that shows revolving around it see a short run. Moreover, ‘Supermarket Stakeout’ has seen remarkable success in both its seasons. Hence, it should get another installment. If renewed, we can expect ‘Supermarket Stakeout’ season 3 to premiere sometime in March 2021.

Alex Guarnaschelli serves as the host of the show. From being a competitor on the ‘Iron Chef America,’ to judging/hosting various cooking shows like ‘The Cooking Loft,’ ‘Food Network Challenge,’ ‘Chopped,’ etc., she has come a long way. You may also recognize Alex from her minuscule role in ‘Billions.’ In the second season, the rotating judging panel comprises Scott Conant, Giada De Laurentiis, Bobby Flay, and Molly Yeh. Each episode features four new contestants, with one winning the ultimate prize.

When renewed for a third edition, Guarnaschelli is expected to resume her hosting duties. However, we expect to see new and returning faces in the judging panel. Of course, the featured contestants will entirely change in the upcoming edition.

What Can Supermarket Stakeout Season 3 Be About?

Since it’s a reality show, the format stays the same, every season.

The show takes off with a culinary battle between four chef contestants, outside a local supermarket, as they approach random customers/shoppers as and when they leave the store to negotiate a deal to buy out their bags. The interesting part, however, is that the competing chefs have to work around with $500 and are forbidden from looking at the ingredients inside the bag.

Each episode is spread out in three themed rounds, which puts to test, the negotiation and persuasion skills of the contestants, along with their ability to work under a given budget. In round one, once they have secured the shopping bags, the chefs then move on to cook a meal using just the ingredients they’ve managed to collect from the customers blindly. In the second round, the competing chefs are given a little leeway and can actually look through the bags ahead of negotiation, but can only buy goods from a single customer.

Based on the performances, one contestant gets eliminated in each round, and the top two chefs proceed to the final round. In the finale, the two contestants battle it out to make a dish using just five ingredients. To ease their task, they are allowed to approach multiple shoppers until they get their desired ingredients. The winner takes home, a year’s worth of groceries.

Check out the trailer for ‘Supermarket Stakeout’ season 2!