When Will Supernanny Season 8 Premiere on Lifetime? 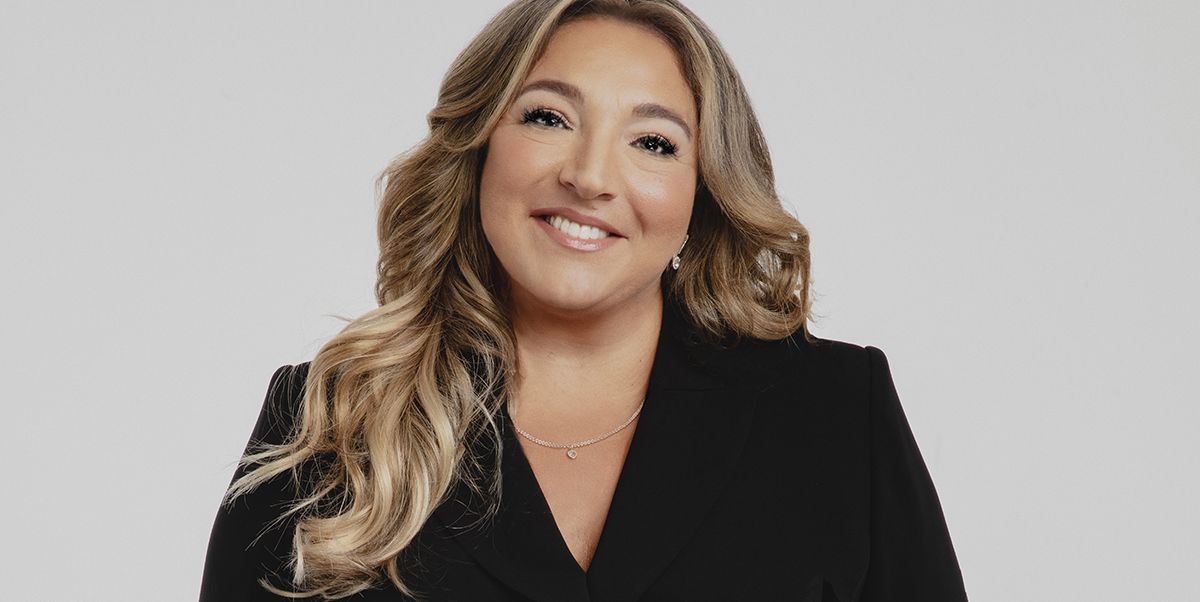 ‘Supernanny’ is a reality drama show that first aired on ABC on January 17, 2005. It has been adapted from the British reality show of the same name, which premiered on Channel 4 on July 7, 2004.

The show chronicles the life of nanny Jo Frost, as she helps the parents who spare no effort but fail to manage their children’s disruptive behavior. In families where the children are not amenable to discipline or control, Jo Frost also extends support in child-rearing, by training the kids for their meals and potty, etc. She observes the household with keen eyes and provides substitute methods to parents, which helps them regulate the kids and also keep the house in order.

Ricochet founder Nick Powell serves as the showrunner of both the British as well as the American versions of ‘Supernanny.’

The seventh season of ‘Supernanny’ garnered mixed reviews, and the ratings drastically dropped. Therefore, the question remains: Will fans ever get to see ‘Supernanny’ season 8? Let’s find out!

Supernanny Season 8 Release Date: When will it premiere?

ABC and Jo Frost bid goodbye to the show after seven seasons, owing to the low ratings and the show’s effect on Frost’s relationship with her fiancé Darrin Jackson.

Frost explained, “You love what you do, but you love the man that you’re with, and you feel constantly torn because you love both. Darrin is production manager on this show, so he gets to work with us. It almost didn’t work! The idea of it not working wasn’t an option for me, or for Darrin, but the reality is that you have to live by what you preach as well.”

However, fans of the show can now rejoice as ‘Supernanny’ has been revived for season 8 and it is set to air on Lifetime from January 1, 2020. ‘Supernanny’ season 8 will have 20 episodes with a weekly release on 10pm ET/PT.

Jo Frost revealed her excitement on her return to her natural habitat, saying, “It feels wonderful to continue helping families. I never went away. I’ve always been helping families. But I’m very excited to be back on Supernanny, the brand I started. I nurture a family, and support them emotionally through the transition. That certainly hasn’t changed, because it’s worked for 30 years, being able to do that with family.”

She added, “Certainly, new challenges present the opportunity for me to look at different ways to help. That means different advice, different techniques, it means certainly different tools to go in that toolbox. I get so much love from the American family. They’re just really grateful to have someone be a champion for them — and it’s such an honor to be able to do that.”

Who is the host of Supernanny?

Jo Frost is the leading lady, who also serves as a host of the show. Her prime mission on the show is to help the parents tackle the rebellious behavior of their children.

She is an advocate for children of neglect and contributes to the welfare of poverty-stricken children. She donates a substantial amount to charities that help LGBT families and kids. Super nanny Frost is a child-care expert for over 30 years now, and her notable works include ‘Family S.O.S. with Jo Frost,’ ‘Jo Frost: Extreme Parental Guidance,’ ‘Jo Frost: Nanny on tour.’ She is best known for the UK reality show, ‘Supernanny UK,’ the success of which led her to shows like ‘Late Show with David Letterman,’ ‘The Oprah Winfrey Show,’ and ‘The Tonight Show with Jay Leno.’ Prince William and Prince Harry are both fans of the show.

Along with Jo Frost, the show features different families in each episode, who are looking at Frost to settle the chaos that exists at their home. The crew also includes a kid-friendly camera team, child psychologists and doctors, who work together behind the success of the show.

What is Supernanny about?

‘Supernanny’ is about a professional nanny Jo Frost who takes up the challenge of straightening the children who terrify the parents by their antics like demonstrating an out of control behavior, throwing things around the house, wreaking havoc on the peaceful household by yelling and fighting. After thoroughly observing the kids, Jo Frost analyses their behavior and drafts a plan that involves various strategies and techniques to restore order in the house.

Season 8 of ‘Supernanny’ features Jo Frost doing the same thing, in an updated style. Since it has been eight years to the original air date, Frost is readily adapting her parenting guide, depending on the modern-day children and families. She is back with more advice and new tricks up her sleeves, to make the lives of the parents, less complicated. To her list of things to deal with, Frost is adding post-pregnancy depression, children who recently lost a parent, dads who stay at home acting as a sole caregiver, and many more.

The season will have her tour many cities in the United States, including Spokane, Washington; Cortlandt Manor, NY; Pittstown, New Jersey, and Makaha, Hawaii.