When Will Supernanny Season 8 Episode 2 Premiere? 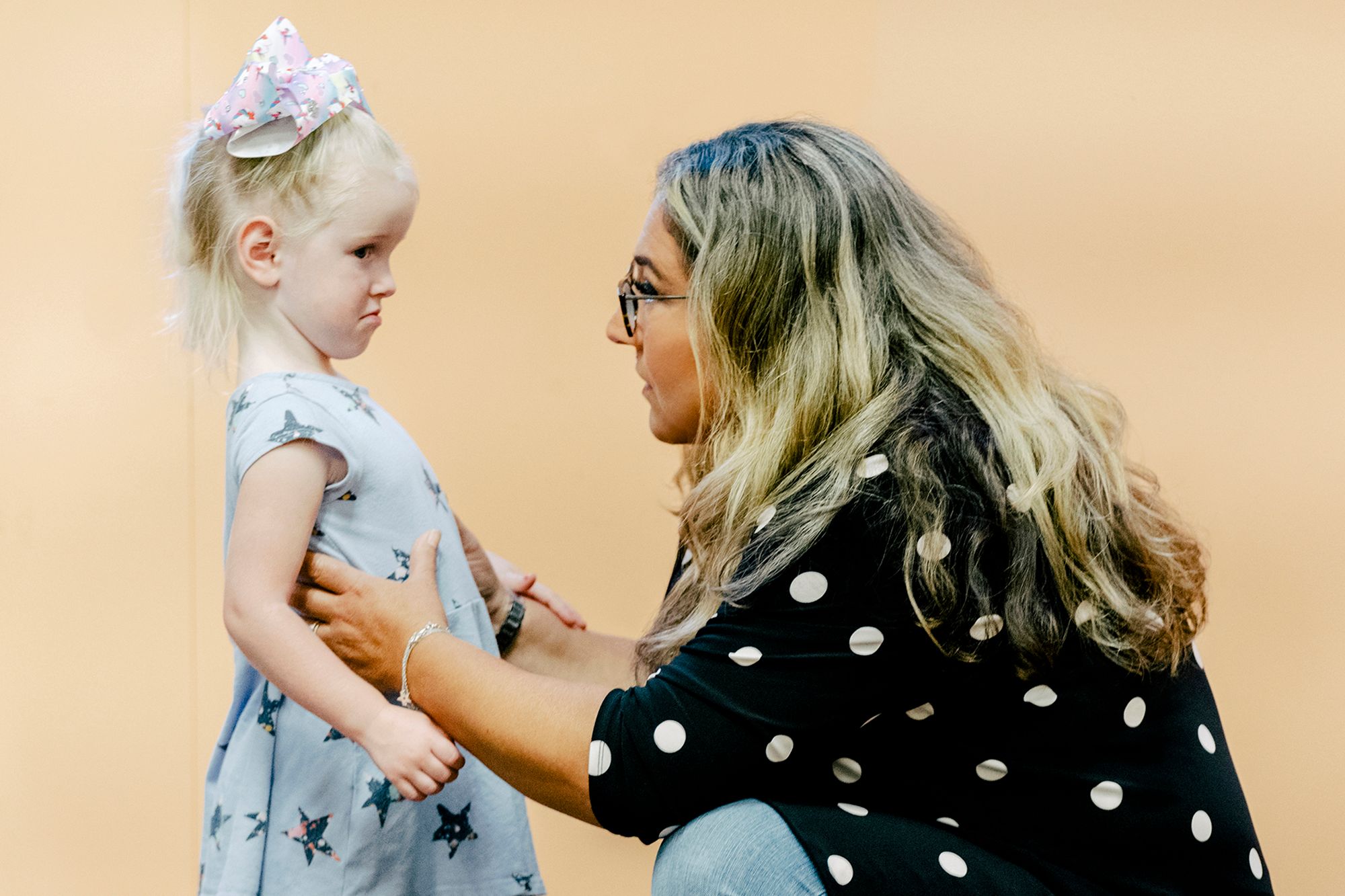 We all know the challenges of parents who deal with toddler tantrums, sleepless nights, picky eaters, and infant outbursts. In such cases, families wonder if they could get someone who could magically put an end to their neverending woes. Of course, we cannot get Mary Poppins, but we know about Jo Frost, star of ‘Supernanny‘, which originally aired on ABC from 2005 and 2011.

The eighth season, comprising 20 episodes, takes us to cities across the United States, including Pittstown, New Jersey; Spokane, Washington; Cortlandt Manor, NY; and Makaha, Hawaii. The format is new, no doubt, but the essence is the same. In the words of Frost herself: “The show is exactly what fans have been asking for over the years. That is more help, more tangible advice, and techniques to make their lives a lot less complicated.”

This time, Frost takes a more holistic approach, helping the family as a whole — starting from dealing with postpartum depression, parental loss, to a stay-at-home dad. She guides parents in overcoming stress, tackling social and behavioral issues, saving kids who suffer from ADHD or are obsessed with electronic devices, and guiding kids with separated parents. Each episode features one family who benefits from Frost’s refined techniques that use positive reinforcement and enhanced connectivity.

Season 8 is “addressing not just behavior that has spiraled out of control.” It is “taking a look at real families, and looking at the issues that they face every day.”

Supernanny Season 8 Episode 2 Release Date: When Will It Premiere?

According to the official description for episode 2: “The Corrys are a military family struggling to discipline their four daughters. While Ben, the father, is away with the army for months at a time, Maria, the stay-at-home mom, is left dealing with their rambunctious children and navigating her post-partum depression.”

Season 8 will follow a weekly schedule and will consist of 20 episodes, airing one new episode every Wednesday night at 10 p.m ET.

You can also watch the released episodes online by logging into Lifetime’s official website. If you don’t have cable, there are several other options where you can stream the already-released episodes — such as UPtv and Direct TV.

In episode 1, we follow Jo Frost as she makes her first stop in Pittstown, NJ, where we meet Jessica and CJ Braido and their four kids. The couple, who had been parents to two children, recently have been promoted to quadruple duty, after the birth of twins Dax and Chase.

The working parents had already faced challenges because of their opposing parenting styles. They used to rely on devices as digital babysitters. Now with four kids to manage, Nanny Jo uses her expertise to guide Jessica and CJ so that they can work together and raise their kids — without the building pressure threatening to pull them apart.