When Will Supernanny Season 8 Episode 3 Premiere? 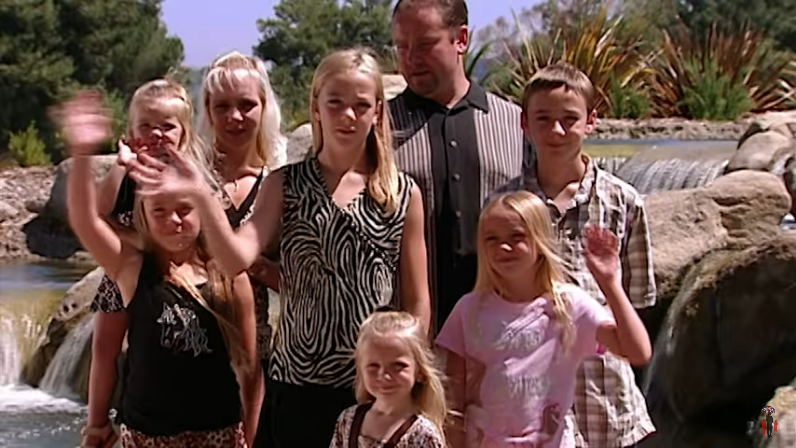 ‘Supernanny’ is finally back with its eighth season after a prolonged gap of almost eight years. The Lifetime reality show features Jo Frost as the titular character who helps families deal with unmanageable kids.

Season 8, which landed on January 1, 2020, is set in multiple states across the United States, such as Pittstown, New Jersey; Spokane, Washington; Cortlandt Manor, NY; and Makaha, Hawaii. Addressing issues such as postpartum depression, parental loss, stress, social and behavioral patterns, and ADHD, it comprises of 20 episodes — with each episode centered around one family.

Supernanny Season 8 Episode 3 Release Date: When Will It Premiere?

According to the official description for episode 3: “The Richardson’s have found themselves at a loss managing their six fiercely independent kids and can’t keep up with the mess that follows them. But more importantly, Brittany’s four oldest children from her first husband are struggling with the recent passing of their father which is causing friction between them and their stepfather Ralph. Nanny Jo must help this family cope with the loss of a loved one and come together as a blended family.”

You can also watch the released episodes online by logging into Lifetime’s official website. If you don’t have cable, there are several other options where you can stream the already-released episodes — such as UPtv and Direct TV.

Episode 2 introduces us to the Corry family from Phenix, Alabama. Highschool lovebirds Maria and Ben have been married for eight years and they have four daughters. While Maria is a mom and a stay-at-home homemaker, Ben is employed as a military medic, a job that demands him to be away from his family for months at a stretch. As a result, Maria has to shoulder all the responsibilities of her kids, including 7-year-old Lily, Blakely (aged 4 years), 2-year-old Tenly, and 1-year-old Taylor.

Lily is matured and helps her mom with her chores in the house. Blakely is highly demanding and wants everybody to treat her like a princess so that she gets what she wants — always. Tenly is extremely destructive and baby Taylor needs a lot of attention as she is still an infant. Maria admits that she loves motherhood but managing four kids means total chaos. The girls fight, throw tantrums and scatter food all around. Eventually, it is also revealed that Ben is not much of help even when he is home.

Lily wishes to spend more time with her mother and does not want to be the designated helper forever. When Jo arrives, she notices that Ben’s method of imposing discipline is a bit harsh as he resorts to threats and spanking. According to Jo, spanking does not help much in this modern era when kids are so much more advanced. She explains that parents should be strict but they should also be calm when controlling children. She explains how Ben and Maria can develop a more nurturing relationship with their kids. Jo asks the Corrys to shower praises when kids listen to what they say.

As the episode progresses, Jo guides Ben and Maria on how to teach the girls and give them direction. She additionally explains how they can differentiate actual issues from mock tantrums. She tells them to follow a routine so that even the parents get some time off to relax and be themselves. Toward the end, we see that the clan’s situation improves and they adopt a regular schedule. Even Ben pitches in to offer a helping hand when required.