Supernanny S8 E4: Everything We Know 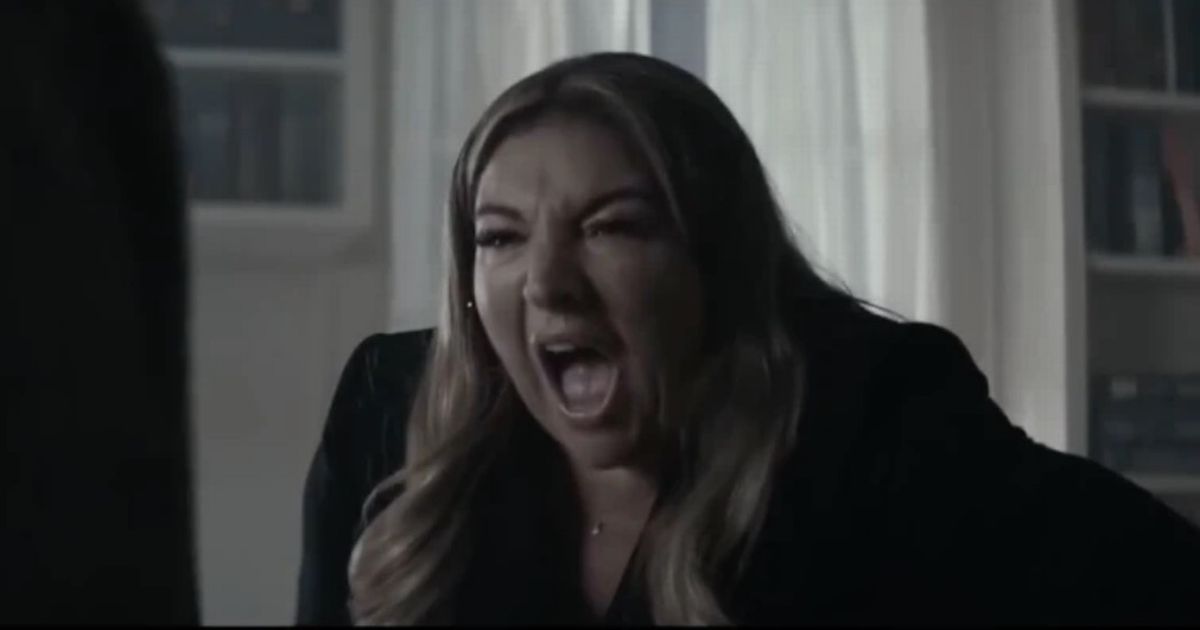 Lifetime’s Supernanny is a familiar name in many American households. Hosted by the strict-looking Jo Frost with stiff attire and rimmed glasses, it follows her as she enters homes, which have been torn apart by kids creating havoc with their tantrums, demands, and fits. Across the seasons, we have seen Frost whip out miracles with children coming under control and cooperating with their parents.

Currently, in its eighth season, which spans across several states in the US, including New Jersey, Washington, NY, and even Hawaii, the latest installment addresses sensitive issues such as postpartum depression, parental loss, stress, social and behavioral patterns, and ADHD.

Supernanny Season 8 Episode 4 Release Date: When Will It Premiere?

According to the official description for episode 4: “The Ostlers struggle to control their two rambunctious boys while also still grieving the loss of their first child; Dane’s occupation as a firefighter often leaves his anxiety-ridden wife, Nicole, on her own with the boys.”

The third episode of Supernanny introduces us to the blended Richardson family who resides in Bogalusa, Louisiana and is facing huge problems with managing their six kids, following a tragedy. Here’s a tweet by Jo Frost introducing the Richardsons:

Brittany and Ralph have six children (all aged 10 and below): Braylon, who is prone to talking back to his parents; Aubree, who has a tendency of getting upset and ignoring her mum and dad; the sneaky Jaci; Adelyn; River; and the three-month infant Luke.

After the demise of Archie, the older four kids’ biological father and Brittany’s first husband, the problems have worsened. Ralph said: “We were supposed to take Braylon, for his birthday, paintballing. We were gonna do it together, father and step-father taking him out, and he ended up getting killed in a car wreck.”

The Richardsons reached out to Frost after they admitted that they needed help with the issues from their children, which include lying, bullying, and disrespect. Ralph rules with an iron hand, which prompts the youngsters to argue back. Braydon says: “Ralph would just come in here and whip me.”

Jo notices the issue and explains that such harshness is detrimental to the growth of kids. They need a home where the environment is filled with love and nurture. She explains: “You have to recognize as a parent, emotionally how a child can feel when they’re grieving can show up in behavior. Ralph chooses to rule with an iron fist, these children need care, love, attention, care, nurture, nurture, nurture.”

Jo has many tips in store for these overwhelmed parents. But is she able to create magic yet again? The answer is yes. In order to know how she does this in detail, you can check out the episode right away!