Supernanny S8 E5: Everything We Know 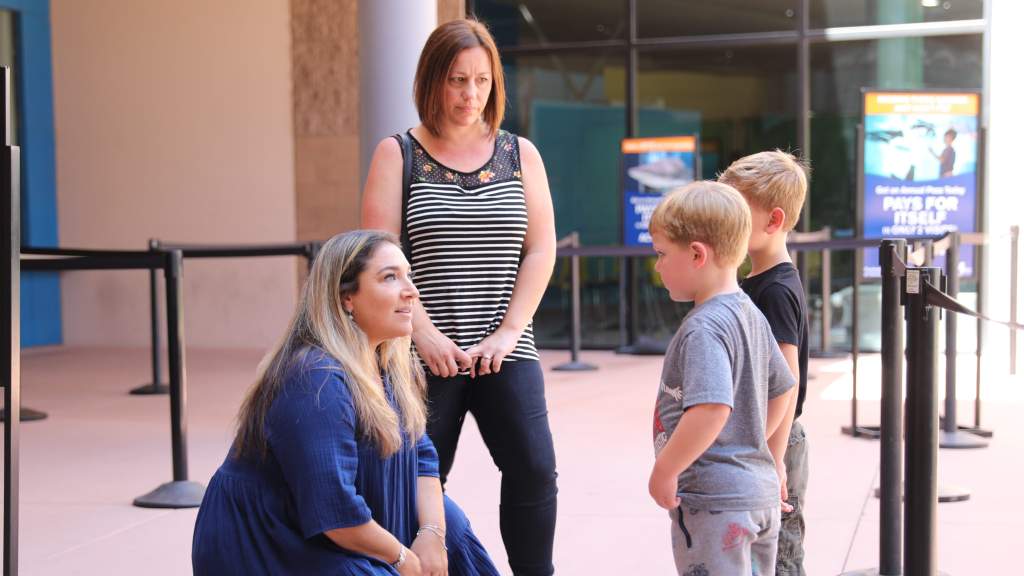 Parenting is hard and in the contemporary era, it is even more challenging. Well, to help us hone our skills, British child care expert Jo Frost returned with Supernanny season 8 at just the right time. This time, the sole focus is on helping parents navigate the technology era. It addresses questions like — how to establish a connection in a disconnected world? Or how to communicate without phones and tablets.

The eighth season has been filmed across multiple states in the US, including New Jersey, Washington, New York, and even Hawaii. The season also addresses some very common and crucial modern-day problems like postpartum depression, parental loss, stress, social and behavioral patterns, and ADHD.

Supernanny Season 8 Episode 5 Release Date: When Will It Premiere?

According to the official description for episode 5: “Stay at home dad, Anthony Garcia is struggling to understand his new role as the primary caregiver, while mom, Bethanie, can’t find her work, life balance. Now the children are ruling the roost amidst all the confusion and the parents are at their wit’s end.”

Dane and Nicole Ostler have two sons – six-year-old Jax and four-year-old Kaydin. Dane works as a firefighter and stays away from home several days a week, leaving Nicole to tend to the kids alone. When Nicole was 24 weeks pregnant, she lost one son right after birth due to pregnancy complications. As a result, the grieving parents, especially Nicole became too protective of her sons, which currently, is a huge obstacle in their parenting style.

However, Jo advises her to allow the boys to do things on their own and not to butt in everywhere. She also suggests that Nicole needs to talk about her son Braylin in order to express her emotions. Additionally, Jo addresses the other issue of Dane being away for so many days at a stretch. Jo further adds that the couple should discuss their tragedy not only between themselves but also with outsiders.

So, when Jo arrives, the parents open up and now they feel that letting their emotions flow has helped them. Previously, they had looked for bereavement counseling but currently, with Jo in the house, things are easier. She is the right person with whom Nicole can converse with and address her frustrations.

Even after Jo leaves, she makes sure to follow up on the progress of the Ostlers every week. The family has its challenges in following the rules set by Jo but still, there have been considerable improvements. Currently, they don’t have bad days. It’s only bad moments — which is a huge change.

You can catch an introductory clip of the Ostler fam below. For the whole episode, if you have not watched it yet, opt for any of our online viewing options and catch up on the story.

Check out a sneak peek of @Supernanny with the Ostler family this week! 💜☂️ #Supernanny #JoFrost pic.twitter.com/VNZakHbZ6J