Supernanny S8 E6: Everything We Know 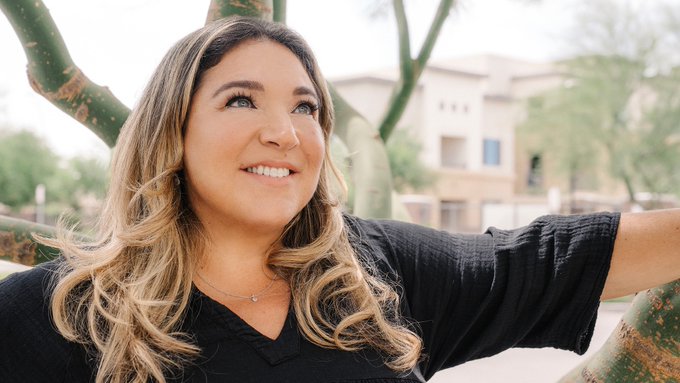 The eighth season of ‘Supernanny’ has really proved to be one of the most revealing installments from this educational reality series. The issues shown across the episodes are so relatable that the advice given by British child care expert Jo Frost can be easily replicated in real life.

Last week, we learned how a family can overcome a crisis that’s inevitable after a tragedy and how expressing one’s emotions can help in letting go. This week, we are given two valuable life lessons — stay-at-home dads adapting to this role and working mums embracing work-life balance.

Supernanny Season 8 Episode 6 Release Date: When Will It Premiere?

The official synopsis for episode 5 goes as follows: “A stay-at-home father struggles to cope with the demands of fatherhood as his wife attempts to find a work-life balance, and it’s up to Jo to help the young couple cope with the stress and regain control of their children amidst the confusion.”

Anthony and Bethany Garcia were highschool sweethearts who met one another when Anthony was 15 and Bethany was 16. They currently have four kids, all under the age of six years. Brooklyn in the eldest daughter, aged five years, who is fiercely independent. Harlym is second, at four years and a regular girl kid with typical toddler issues.

Deuce is three years old and the third kid while Bronx is the youngest at one year old. Although Bethany loved working from home, she could not give her 100% as she was continually pestered by her kids. To help her, Anthony became a full-time, stay-at-home dad. But he finds it extremely challenging.

Additionally, when Deuce was a baby, he had to undergo brain surgery but currently, he is doing well. But because he received so much attention due to his illness, he is completely spoiled and as his parents say, ‘wild’. He does not respect his mum and is prone to using cuss words. So, in order to manage their four kids and give them a more constructive environment, the parents seek the help of Jo Frost.

First and foremost, Jo advises the couple to sort out their own issues. Check out this clip, which shows how she helps Anthony accept his fault of calling Bethany names out of frustration:

After spending time with the fam, Jo also guides them through the basics of parenthood and in creating more productive surroundings for their children. And it seems, the Garcias are doing really good after this session — while breaking the norms and learning to be proud of the fact that being a stay-at-home dad is not a luxury but a full-time job with huge responsibilities.