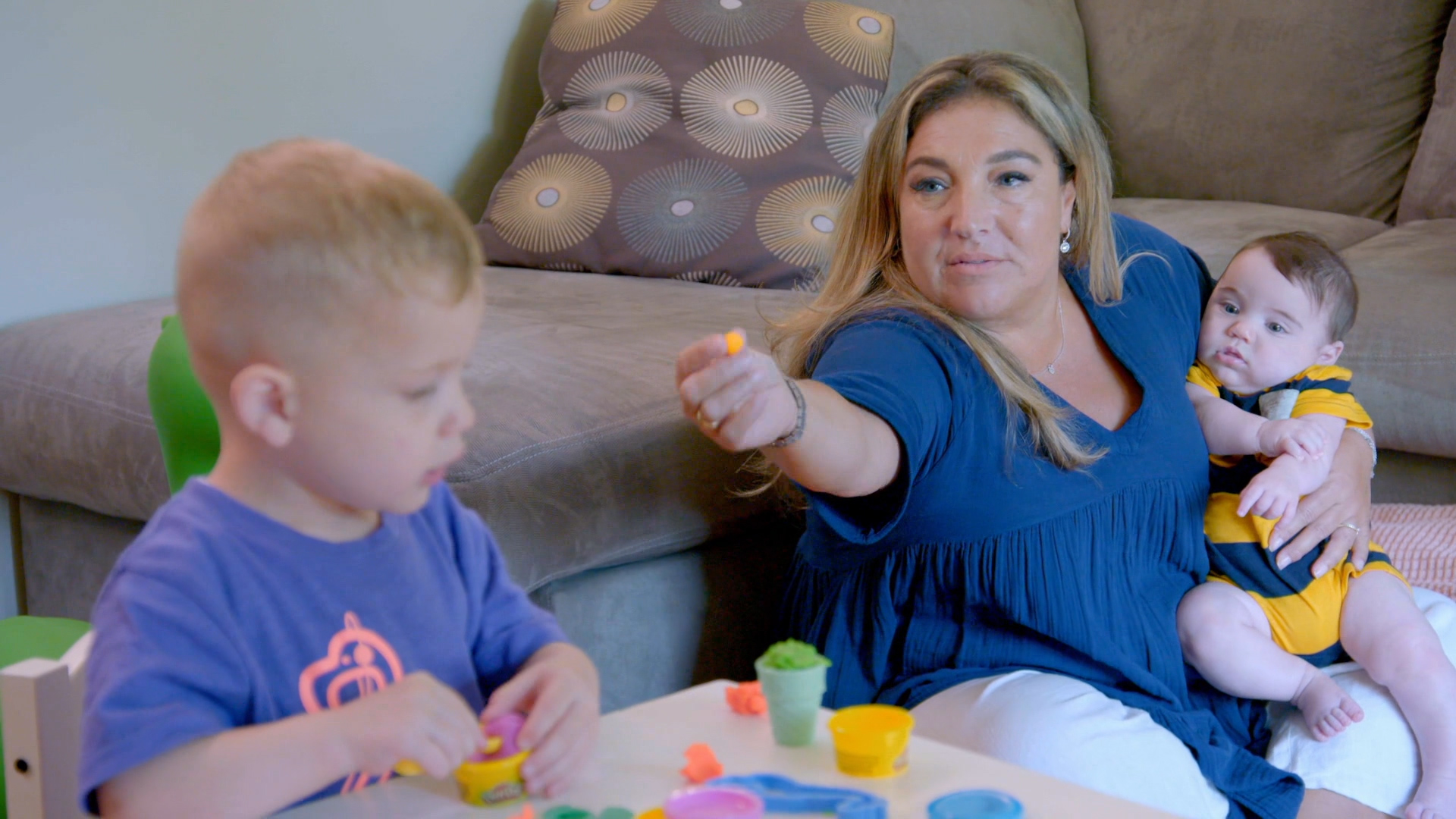 Supernanny is a reality tv drama that originally aired in the United Kingdom from 2004 to 2008 and in the United States from 2005 to 2010. After a break of several years, it returned with an eighth season on Lifetime in January 2020.

The star of this show is Jo Frost, who travels across the country, offering a helping hand to stressed parents who are dealing with several issues, especially with regard to raising kids. In these revealing episodes, we follow Jo as she addresses challenges such as postpartum depression, ADHD, kids who cannot survive without electronic devices, and spouses belonging to the military and first-responder professions who need to stay away from their families for months at a stretch.

Supernanny season 8 recently finished airing its sixth episode this week on February 7, 2020. It is now all set to release its seventh episode. Here is everything we know about ‘Supernanny’ season 8 episode 7.

Supernanny Season 8 Episode 7 Release Date: When Will It Premiere?

The eighth season was previously following a schedule of airing every Wednesday night at 10 PM ET. From the sixth episode onward, it moved to another time slot. New episodes will now be released every Friday night at 9 PM ET.

Episode 6 of Supernanny is called ‘Andersen Family’. The official synopsis describes it as follows: “After their children are diagnosed with life-threatening food allergies, Dan and Miranda Andersen are constantly on guard for their family’s safety; too much unsupervised screen time makes the bedtime routine a nightmare.”

Dan and Miranda are a couple residing in Greenville. They have three kids — eight-year-old Ava, six-year-old William, and four-year-old Kayla. What has happened is, the fam is driven into a state of panic when the children get affected with serious food allergies. And since the parents had left them without any supervision over tv time, the kids create havoc when it’s time for bed. When Jo Frost arrives, she instantly notes that five televisions in the house have turned into “crutches.”

Moreover, Jo makes some important revelations in this episode — especially about the medical condition called Anaphylaxis, more commonly known as food allergy. Another fact that she explains is the occurrence of anxiety – a common phenomenon that happens after a bout of food aversion. Jo then proceeds to explain how trust, patience, and getting back to a regular routine can help kids cope with such anxiety attacks. Additionally, she sheds light on the negative impact of television on a healthy lifestyle and how technology is not a substitute for parenting.